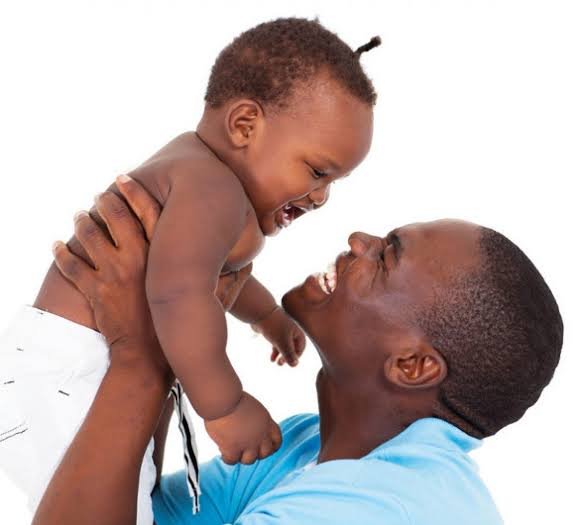 THE Federal Executive Council, FEC, yesterday approved a 14-day paternity leave to make men properly bond with their newborn baby or adopted one.

The paternity leave is for men in the federal civil service.

Head of Civil Service of the Federation, Dr. Folasade Yemi-Esan, disclosed this while briefing State House correspondents at the end of the council’s weekly meeting presided over by Vice President Yemi Osinbajo at the First Lady’s Conference Room, Presidential Villa, Abuja.

Dr. Yemi-Esan, who was flanked by the Minister of Information and Culture, Alhaji Lai Mohammed, explained that paternity leave was approved for men when their wives are delivered of their new babies.

She said the bonding was important to help the newly-born or adopted baby properly bond with the father in the early period.

The minister also said the council approved the revised Public Service Rules, PSR, which she said was revised last in 2008, adding that the revised PSR did not accommodate the removal of the dichotomy between Higher National Diploma, HND holders and Degree holders.

Yemi-Esan, who noted that work was still ongoing on the removal of the dichotomy, said: “We presented today (yesterday) the memo on the revised Public Service Rules (PSR). We are all aware that the PSR are all important tool in the public service. It is what governs the actions of public servants at work.

“The last time these rules were revised was in 2008. And so, we recognised that the revision was long overdue. And so we put everything that we got into it to ensure that we did the revision.

“These rules ideally are supposed to be revised every five years. But this has taken more than that for us to get the revised PSR 2021. In doing the revision, we had a lot of stakeholder engagements, we asked there was a circular that was put out for call from different sectors and from various groups that wanted amendments to the PSR.

“We set up different committees to look at what we got. And finally a technical committee that consisted of permanent secretaries serving and retired, and directors were put together to look at the zero draft that we got. After they reviewed it, we took it to the National Council on Establishment. At the National Council on Establishment, the essence of the PSR was approved. However, there were some revisions that were supposed to be made before making it public.

“Those revisions have been done. And so we brought it to the Federal Executive Council this morning for approval, and we got approval for it. Some of the revisions that we made, the first thing was that the 2008 version had 16 chapters, the 2021 version now has 17 chapters.

“We’ve also been able to ensure that leave now is calculated based on working days, not on calendar days, that also has been approved. We also have introduced the transition from paper service to a digital service. So these are some of the new things that are in the new PSR that has just been approved by the federal executive council.”

Asked to explain more on the paternity leave and those qualified to benefit from it, the Head of Civil Service of the Federation said: “Paternity leave is the leave that is approved for men, when their spouses or wives have given birth to a newborn baby, or if the husband and wife have just adopted a baby of less than four months, then the man is entitled to paternity leave of about 14 days.

“So, that is what has been approved for men so that the men and their babies also can bond well together. It’s important because we want the young children and the youth really to bond properly with their fathers, just as they bond well with their mothers.”