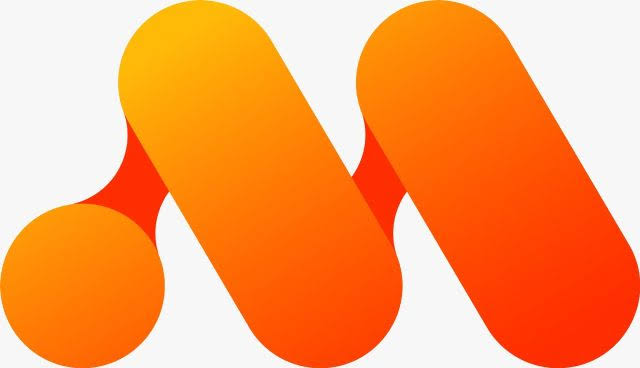 4
SHARES
44
VIEWS
Share on FacebookShare on TwitterShare on WhatsApp

The Mafab Telecommunication Company on Tuesday inaugurated the Fifth Generation (5G) network and unveiled its logo in Abuja.

The Chairman of Mafab, Dr Mushabu Bashir, said the launch had added another chapter in its journey towards a brighter and stronger future filled with hope and prospects.

Bashir said with the 5G, business outfits would expand their frontiers with operational ease and speed, especially in the fields of education.

Other fields are medical sciences, engineering, security, businesses like the banking sector, SMEs and smart cities, among others.

He said 5G would not just benefit the urban areas but also meet long-term goals of ensuring that rural areas and villages enjoyed benefits of this amazing technology.

“The rollout of Mafab 5G network is the beginning of immense opportunities for the country as it represents Nigeria’s capabilities and infinite possibilities.

“The prospect of increased job opportunities as a consequence of the value-chain benefits the technology will generate and offer is the dream we have all gathered here to launch today,” he said.

Pantami said as the Chairman of the National Frequency Management Council, he handed over the frequency spectrum to NCC and it conducted a transparent auctioning where two operators emerged as the winners, MAFAB and MTN.

“MTN commenced the roll out and now MAFAB has joined the queue, I congratulate the Chairman of MAFAB for his commitment to the success of MAFAB.

“It is absolutely difficult to have a new player who joined the sector within a small period of time and also to be competing with some of the active players in the sector”, he said.

“5G allows real time communications, and this has so many benefits to our security institutions to manage challenges effectively, like robots.

“There are so many technologies and artificial intelligence to help our security institutions.

“All of them leverage effectively on 5G, so this is in addition to economic benefits”, he said.

The minister said there were many benefits of 5G, most importantly towards economic development.

According to him, a research conducted by Boston Consulting limited in the USA in February 2021 had indicated that the rollout of 5G in the US would increase their gross domestic product.

Pantami said: “This will increase within 10 years by a minimum of 1.4 trillion USD to 1.9 trillion USD.

“So, the benefits of 5G deployment is beyond just quality of service.”

The minister said there were so many benefits because new technologies come along with new benefits like low latency, very high quality broadband and faster network.

“Today using 5G virtual surgery is being conducted globally. They did in the US and also in China.

“The recently conducted a virtual surgery where the distance between the surgeon and the patient is over 3000 kilometers but the surgery was conducted successfully treatment of Parkinson’s in China, they did it also recently.”

In his presentation, Mafab’s Communications spokesperson, Mr Adebayo Onigbanjo, while unveiling the company’s new logo, said, “as an operator born in the data age, Mafab will aim to serve customers.”

Onigbanjo said that it would also serve the country by maximising the value of the digital technology.

“While 5G brings a lot of excitement about fast downloads, low latency and high speeds, our promise is ubiquitous data for Nigerians.

“Broadband is now an essential requirement and our data native network aims to deliver this to Nigerians,” Onigbanjo said.

The News Agency of Nigeria recalls that MTN Nigeria and MAFAB Communications won the 5G licenses of the 3.5GHz spectrum auction conducted on December 13, 2021.

The company also used the opportunity of the launch of its 5G services to unveil a brand-new logo, which it said heralded the dawn of a new era of infinite possibilities which the technology offered. (NAN)