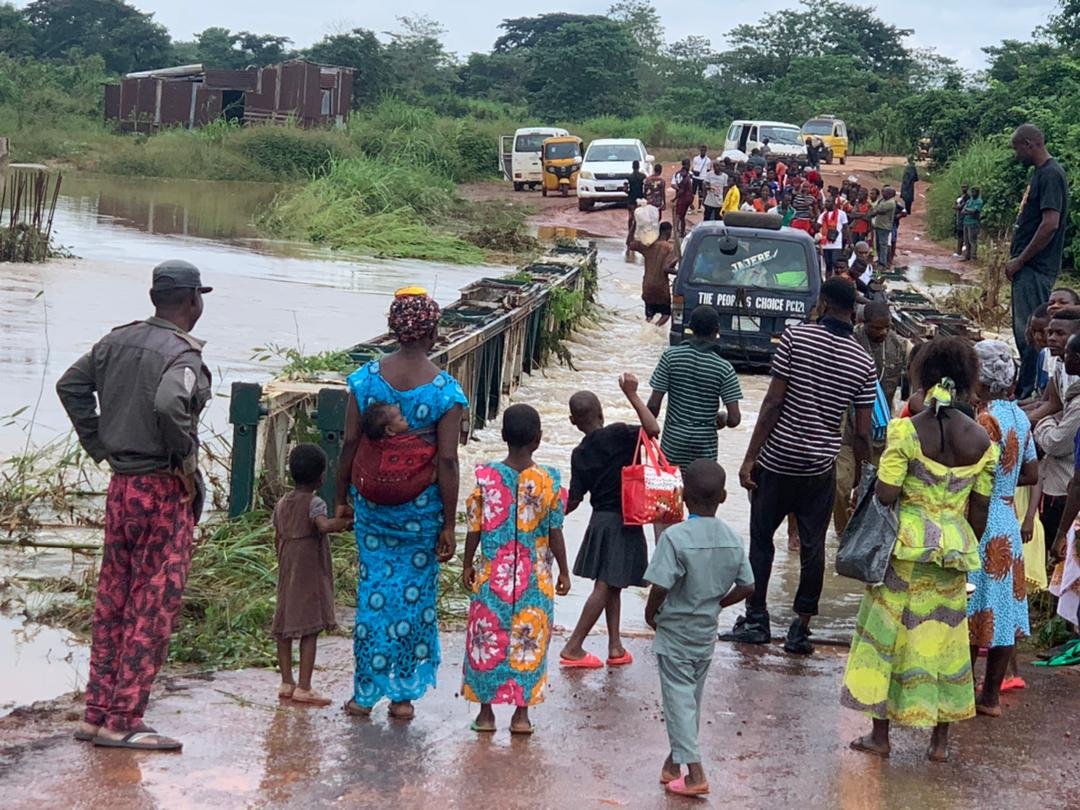 The Special Adviser to Enugu State Governor, Engr Mike Ogbuekwe was on ground early this morning for an on-the-spot assessment of the flash flood that hit Nkerefi, a major farming community in Nkanu-East Local Government Area of Enugu State.

The Governor’s Adviser reassured the people of Nkerefi that there was no need to panic as the flood was a flash flood which dissipates after a few hours.

He further reminded them that the state and local governments in their wisdom, already started constructing a bridge at that same point.

Below are photos from the incident earlier today: 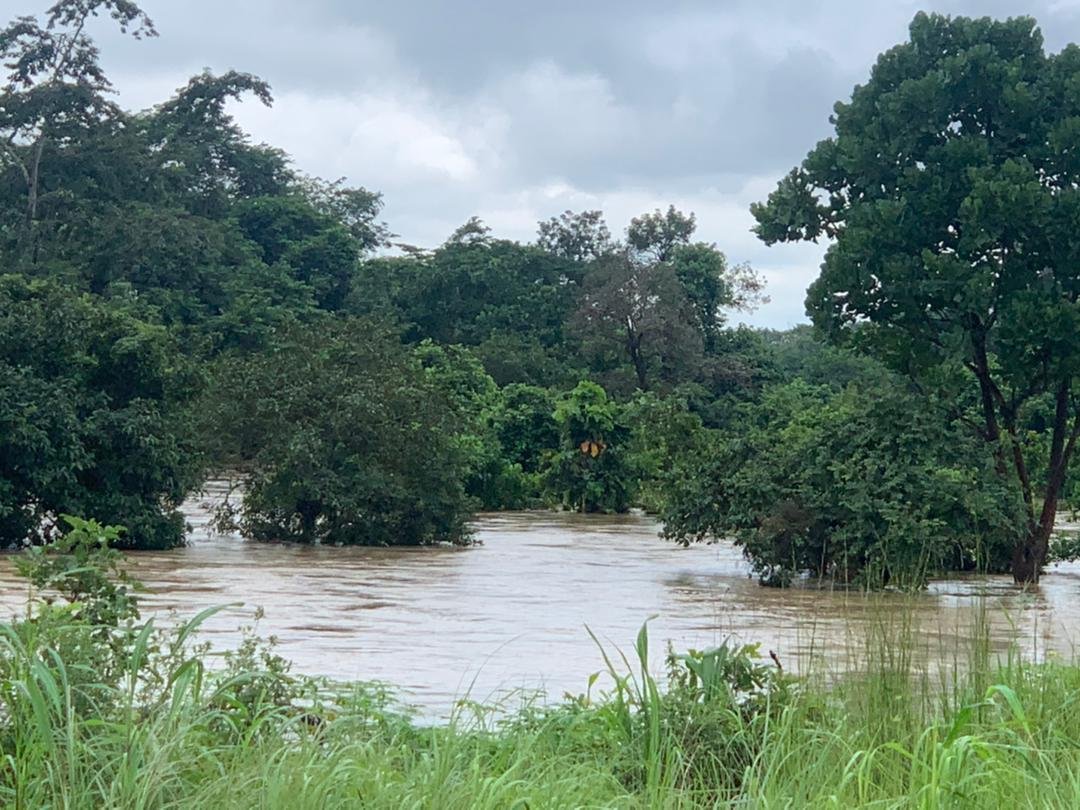 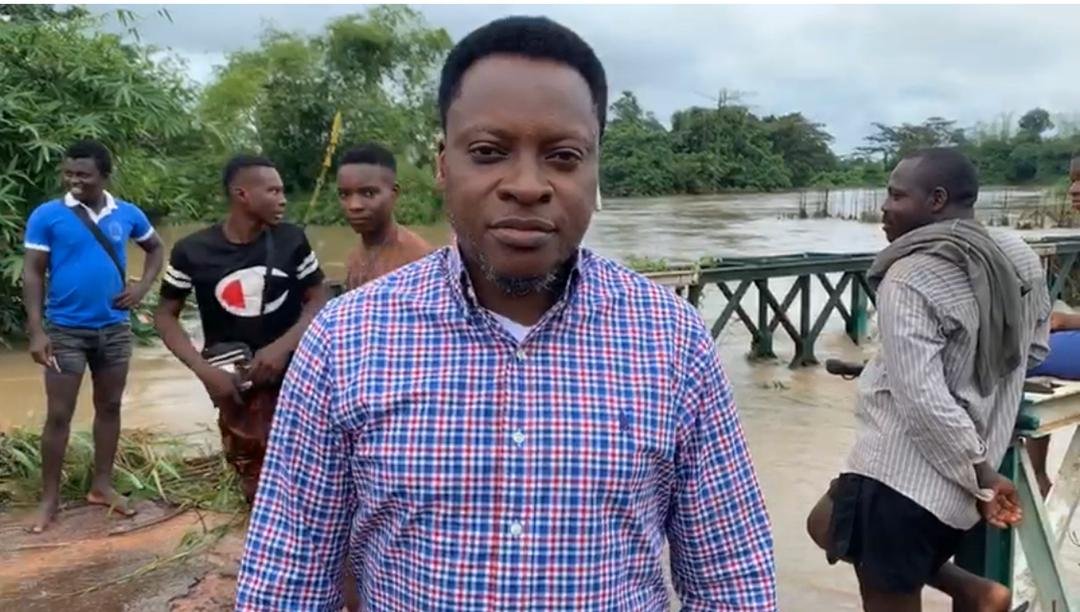 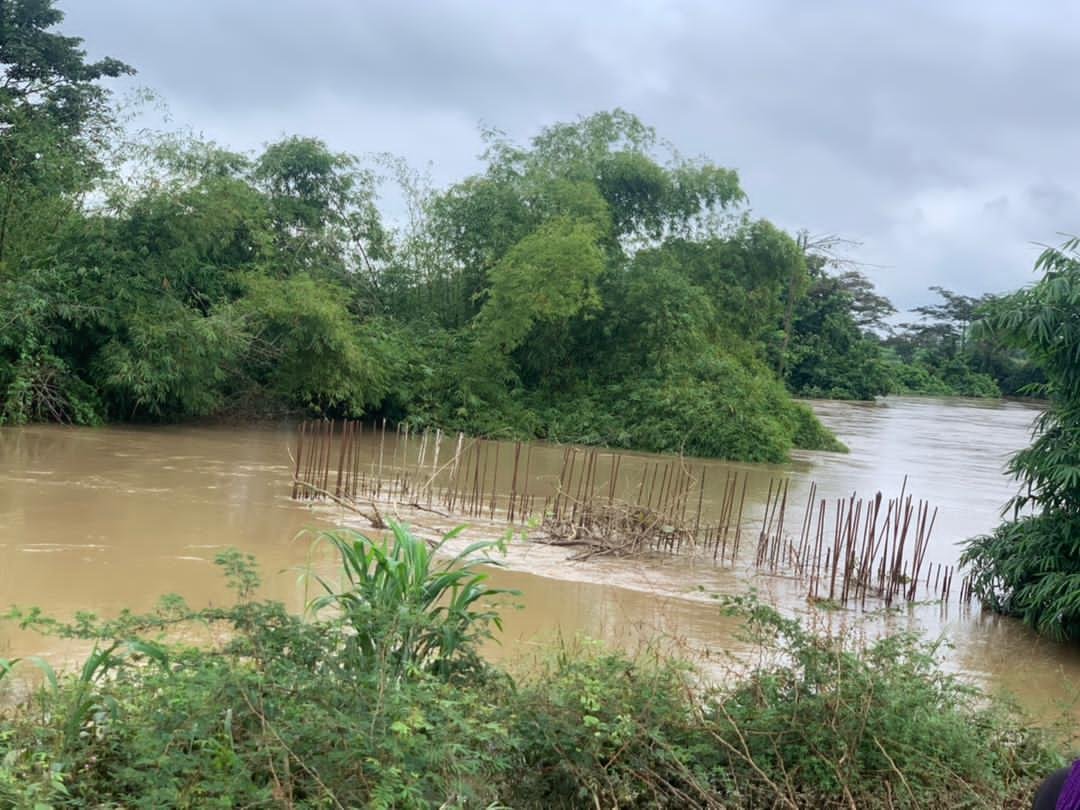 NKEREFI:Counting the numerous gains under Governor Ugwuanyi, 7 years after +PHOTOS 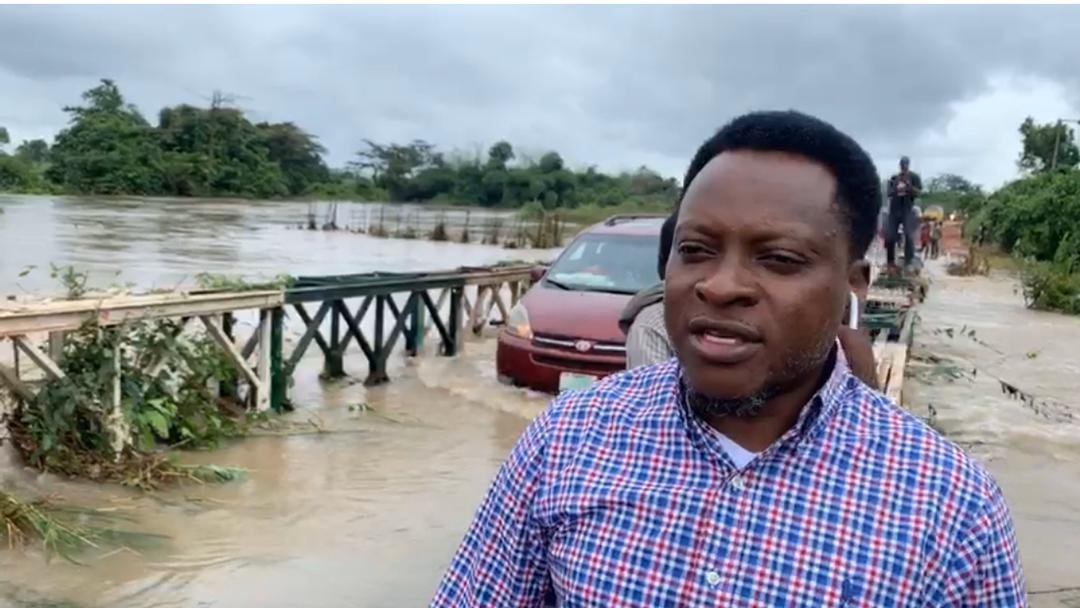 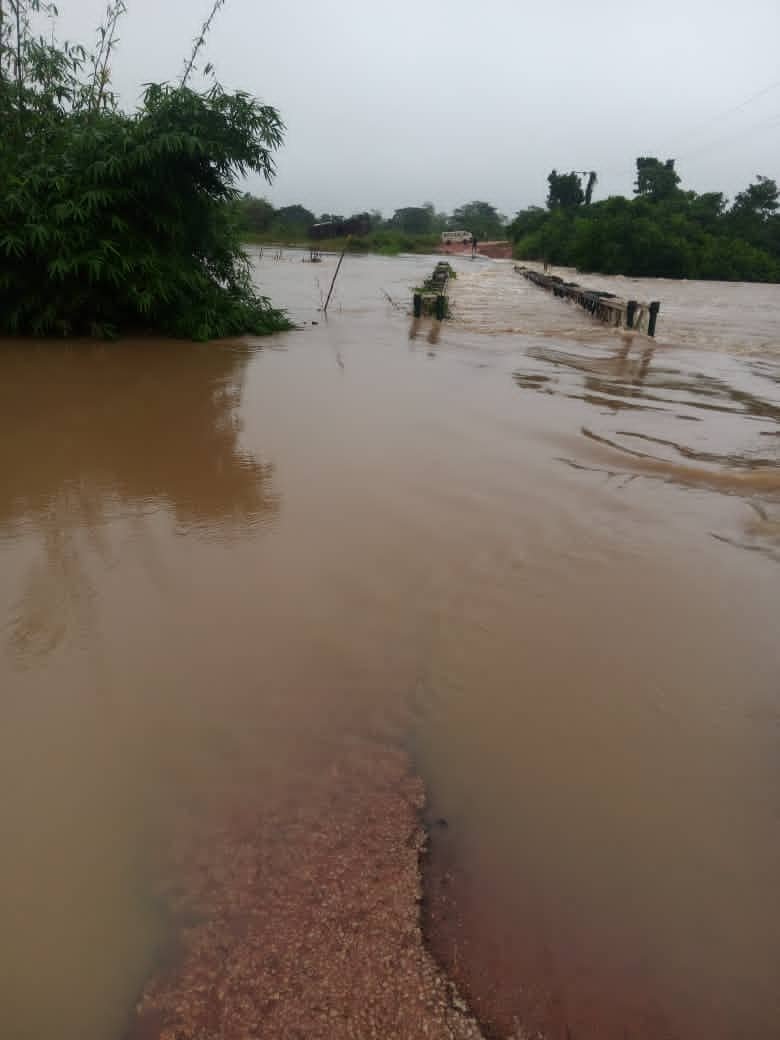 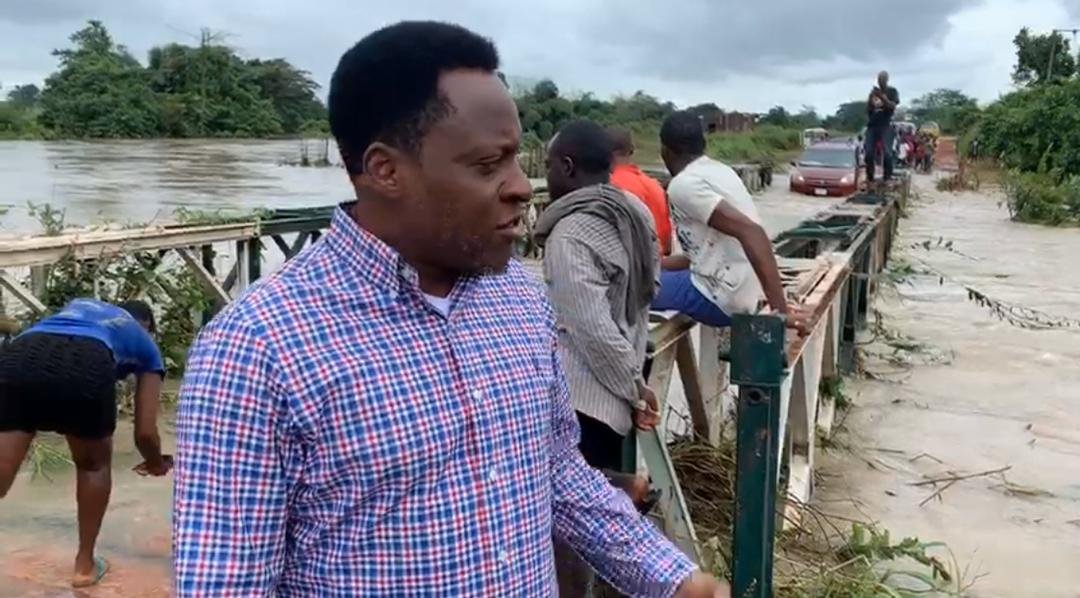 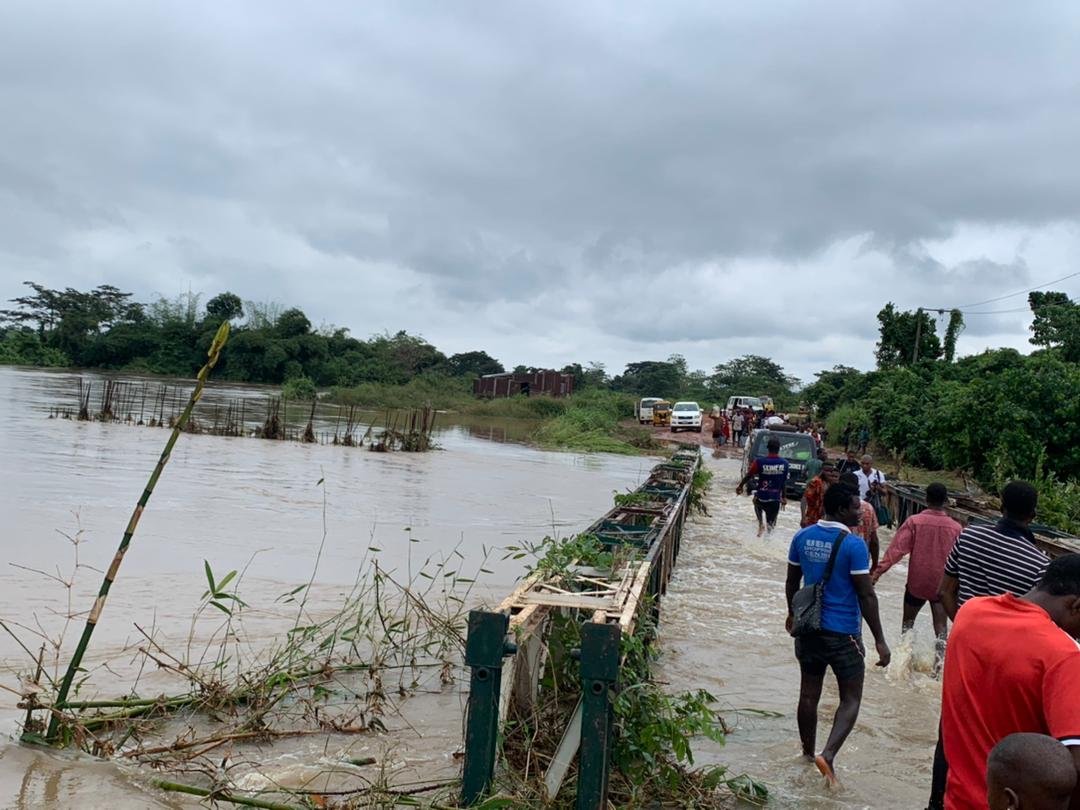