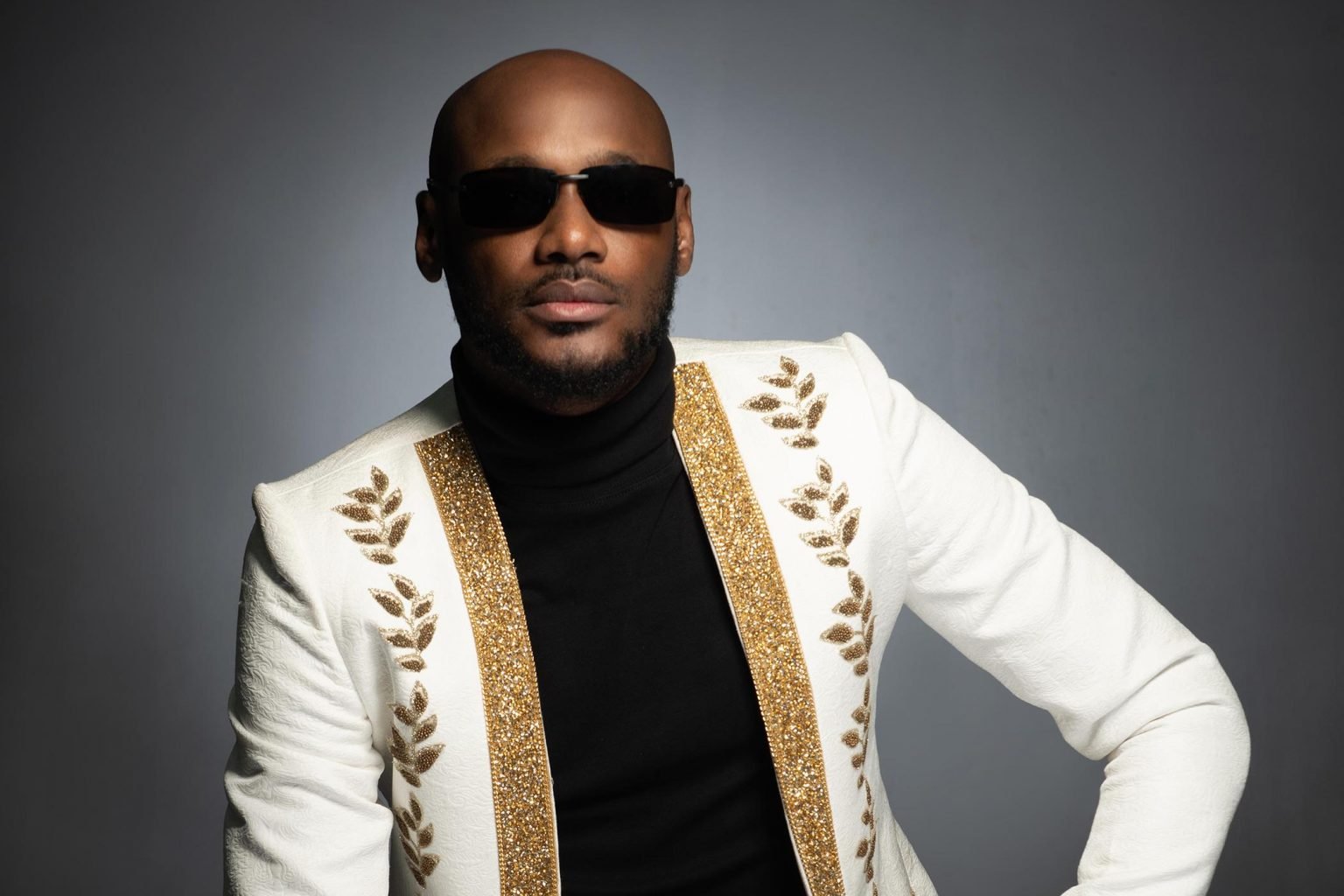 2Face Idibia has appealed to the public and his families to sheath their swords in his first statement over the crisis rocking his marriage.

This is following accusations of infidelity by his wife Annie Idibia who subsequently had a heated exchange on social media with 2Face’s younger brother, Charles Idibia.

2Face also known as 2Baba, in his first statement, said he he will not fold his hands and watch everyone have a “free for all” over issues affecting his family.

“I admit that bringing our personal issues on social media was not cool but I will not sit back and watch everyone have a free for all battle here in the name of love or solidarity,” 2Face wrote on his Instagram page.

“None of us is perfect. I will like to urge our families and supporters to stop the madness and the public to please respect our privacy and our kids. Let us deal with our issues internally. I take God beg una.”

“I’m a patient woman, I am not a fool innocent! Your family never loved me from the beginning, no matter how hard I tried. I was never worthy to them. I have made so many sacrifices for you and all your children. God knows I have tried,” she wrote.

The actress claimed that 2Face spent nights under the same roof with one of his baby mamas after taking his kids to Disney Land.

“What kind of man takes his kids to Disney and spends nights in the same apartment with his kids and their mother! How many times have you gone to see your kids with Pero and she stays with you and the kids under the same roof for nights?” she claimed.

In the post, Annie urged her husband to do better and also indicted the singer’s manager, Efe. Annie also claimed that Tuface’s baby mamas use his children ‘as an excuse for all sorts of rubbish’.

She wrote, “Your baby mamas constantly use your children as an excuse for all sorts of rubbish! I try to stay gracious!! You’re not the first man on the planet to have kids by different women. You can do better. Everything I do is to show the good human that you are!!! But today, this move by you, Efe, Frankie, and your family is unacceptable.”

Reacting to Annie’s accusations, 2Face’s brother Charles accused the actress of using charm on 2Face among other things.

“You got married into a family of peace lovers …so peaceful that it’s actually an idibia family flaw as I have come to realise. Perhaps this has made you think that we must be fools, but trust me, we are not. You are bringing up a Disney trip that happen pre-covid19 simply because you somehow cannot totally have your way today like you are used to? Trying to paint your husband bad publicly( because he is a very private person).

“Is your threat tool and means of gaining control? …and I thought you were smart, abi dey dealer gave you the wrong dose today? Asking your mum who lives in one of the bedrooms to add more fire to the Juju pot is would have been a smarter move, but as God will have it, you choose today to expose yourself. You better finish what you started this Night, because maybe, just maybe the public might just help us all. Inno is dying slowly, never seen a man so unhappy in real life, but we must all maintain ‘peace’ that has never existed from day one …fuck that shit! ..am done. The idibia family never gave you peace you say, please bring out all the wrong we did to you and post on your page pls, because I have a lot to say, and am going to say it regardless.”