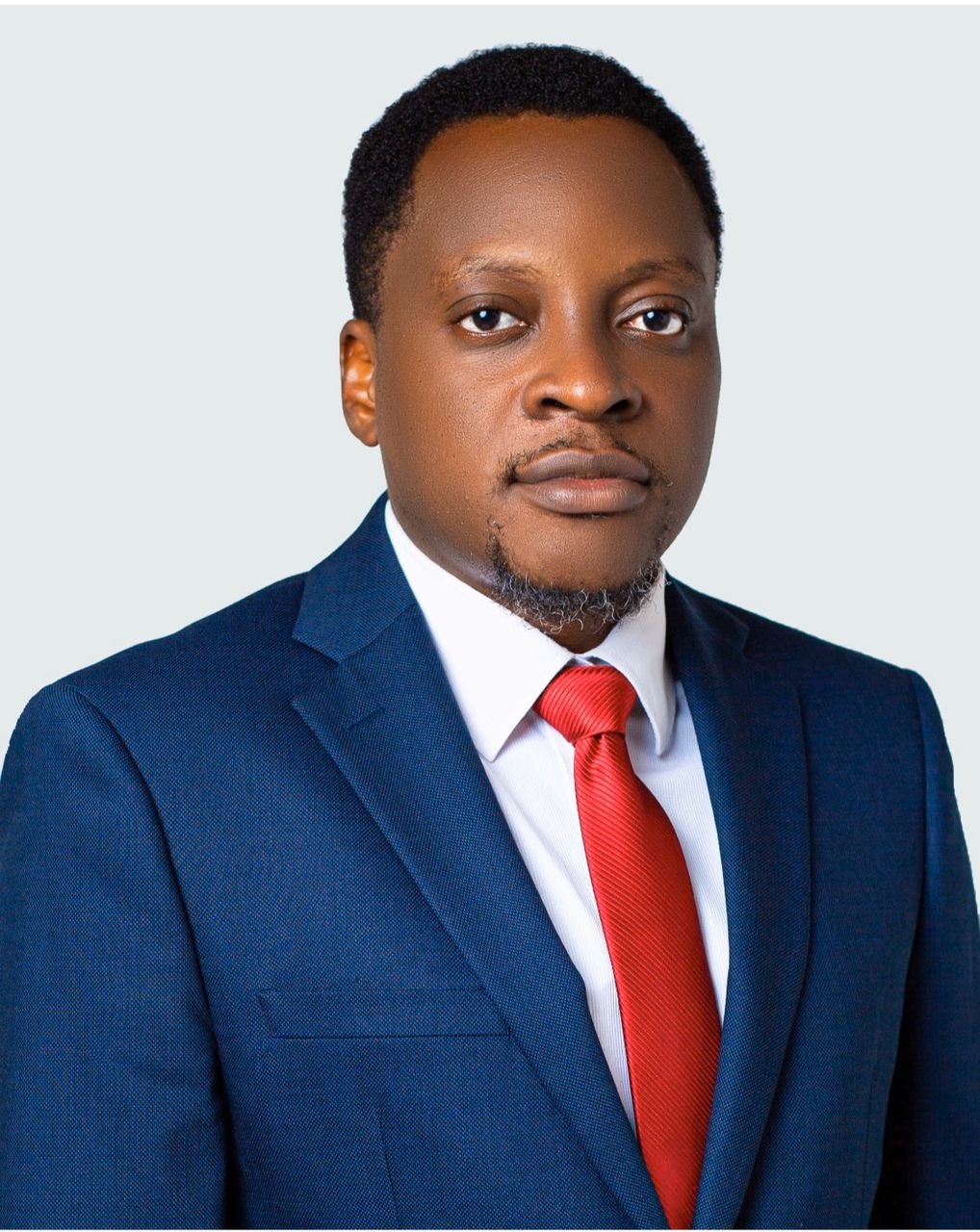 The Special Adviser to Gov Ifeanyi Ugwuanyi on Agriculture, Hon Engr Mike Ogbuekwe has been awarded the Progressive Youths Award of Excellence.

According to a Press Release released by the Media Office of Progressive Nigerian Youths (PNY), Ogbuekwe was selected in the Progressive Youths Award, 2021 Edition. His name was among 25 others, in a highly contested poll where he was voted for by Nigerians based on his sterling qualities.

The Release enumerated some of his records during his career from the oil & gas sector to his work in the Anambra State Government down to his current work with the Enugu State Government.

The Progressive Youths Award is an annual Awards ceremony to recognise young Nigerians who have been outstanding in their various fields of endeavour.

Hon Engr Mike Ogbuekwe was born on June 10, 1981 and hails from Nkerefi in Nkanu East Local Government of Enugu State. He attended Fatima Private School, Jos and College of Saint Joseph, Vom (1992 -1998) both in Plateau State.

He obtained a Bachelors of Engineering in Mechanical Engineering from the University of Nigeria, Nsukka (UNN) in 2006. He also holds a Masters of Business Administration (MBA) from the ESUT Business School, Enugu in 2020. Engr Ogbuekwe attended the Baker Hughes Engineers Academy at Aberdeen, United Kingdom In 2008. He also attended the Engineer Development Program, BHI Academy at Houston, Texas USA in 2012.

In 2016 he was at the Korean International Cooperation Agency (KOICA) for top government officers’ course on Developing Economies of Rural Communities.

Engr Ogbuekwe is a member of the Nigerian Society of Engineers and the Council of Registered Engineers of Nigeria.

Prior to joining the public service, Engr Mike Ogbuekwe was a Drilling and Field Test Engineer working with Baker Hughes Inc. in Nigeria and the USA. He worked on various offshore and onshore oil drilling campaigns and had a rapid rise to the Field General position.