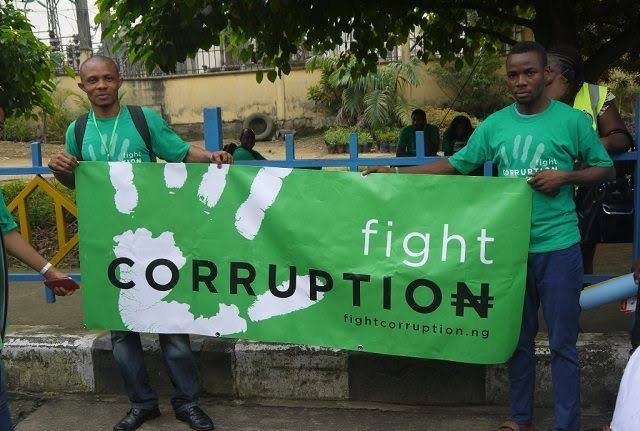 Corruption, according to the dictionary definition, is ‘dishonest or fraudulent conduct by those in power, typically involving bribery.’

Nigeria as a country has been neck deep in corruption, and like most other African countries has refused to grow.

Several governments have come up with programmes by which they tried to get rid of corruption, but each successive government has failed woefully, probably because the same politicians who are involved in the corrupt practices are also the same ones imbued with the responsibility of fighting it.

In 2012, Nigeria was estimated to have lost over $400 billion to corruption since the independence. Three years ago in 2018, the country ranked 144th in the 180 countries listed in Transparency International’s Corruption Index (with Somalia, at 180th, being the most corrupt, and Denmark the least).

The story of our fight against corruption so far

Corruption has been very healthy in Nigeria since the days of the colonial governors.

On the other hand, Adegoke Adelabu of Western Nigeria was put on trial due to corruption charges the opposition leveled against him.

In the Northern region, corruption allegations were leveled against some native authority officials in Borno.

Later on, it was the British administration that was accused of corrupt practices in the results of elections which enthroned a Fulani political leadership in Kano, reports later linking the British authorities to electoral irregularities were discovered.

During Yakubu Gowon’s leadership from1966, Gowon’s governors were accused of acting like lords overseeing their personal fiefdom. He was viewed as timid, and faced with corrupt elements in his government.

In 1975, a corruption scandal hit the defense ministry and the central bank of Nigeria.

Officials were later accused of falsifying ship manifestos and inflating the amount of cement to be purchased abroad.

Two particular individuals in government, Justice Tarka and Gomwalk were accused of corruption, but government controlled newspapers, so the Daily Times and the New Nigerian tried to block the reports through denunciations.

Needless to say, the Head of State was overthrown on the grounds of condoning corruption.

As at 1976, Obasanjo’s first administration became the first major slew of corruption.

From 1976 to 1979, government was focused on completing the transition program to democracy, as well as implementing the national development plans.

Major projects including building new refineries, pipelines, expanding the national shipping and airlines as well as hosting FESTAC was done during this administration. These projects became conduits to distribute favors and enrich connected politicians.

Afrobeat musician, Fela Kuti, sang variously about major scandals involving the international telecommunication firm ITT led by Chief MKO Abiola in Nigeria, which the then head of state, Gen Olusegun Obasanjo, was associated with. In addition to this, the Operation Feed the Nation Program, and the associated land grab under the Land Use Decree implemented by the then head of state was used as conduits to reward cronies, and his now-famous Otta Farm Nigeria (OFN) was supposedly a project borne out of this scandal.

Corruption became pervasive during the Shehu Shagari era, from 1979 to 1983.

Federal buildings suddenly caught fire once its operations were being probed.

Johnson Mathey Bank of London was used to transfer hard currency for party officials in Nigeria.

Leading officials and politicians had amassed large amounts of money, and sought to transfer the money out of the country with the help of Asian importers by issuing import licenses.

In 1981, a rice shortage led to accusations of corruption against the NPN government. Shortages and subsequent allegations were precipitated by protectionism. After its election, the Nigerian government decided to protect local rice farmers from imported commodities. A licensing system was created to limit rice imports. However, accusations of favoritism and government-supported speculation were leveled against many officials.

During Buhari’s first administration between 1983 and 1985, a number of politicians were convicted of corrupt practices, but the administration itself was only involved in a few instances of lapsed ethical judgment.

The then customs boss, Atiku Abubakar was also accused of various acts of corruption.

In the suitcase scandal, “The 53 suitcases saga arose in 1984 during the currency change exercise ordered by the Buhari junta when it ordered that every case arriving the country should be inspected irrespective of the status of the person behind such. The 53 suitcases were, however, ferried through the Murtala Muhammed Airport without a customs check by soldiers allegedly at the behest of Major Mustapha Jokolo, the then aide-de-camp to Gen. Buhari. Atiku was at that time the Area Comptroller of Customs in charge of the Murtala Muhammed Airport.”

To be continued in Part 2. 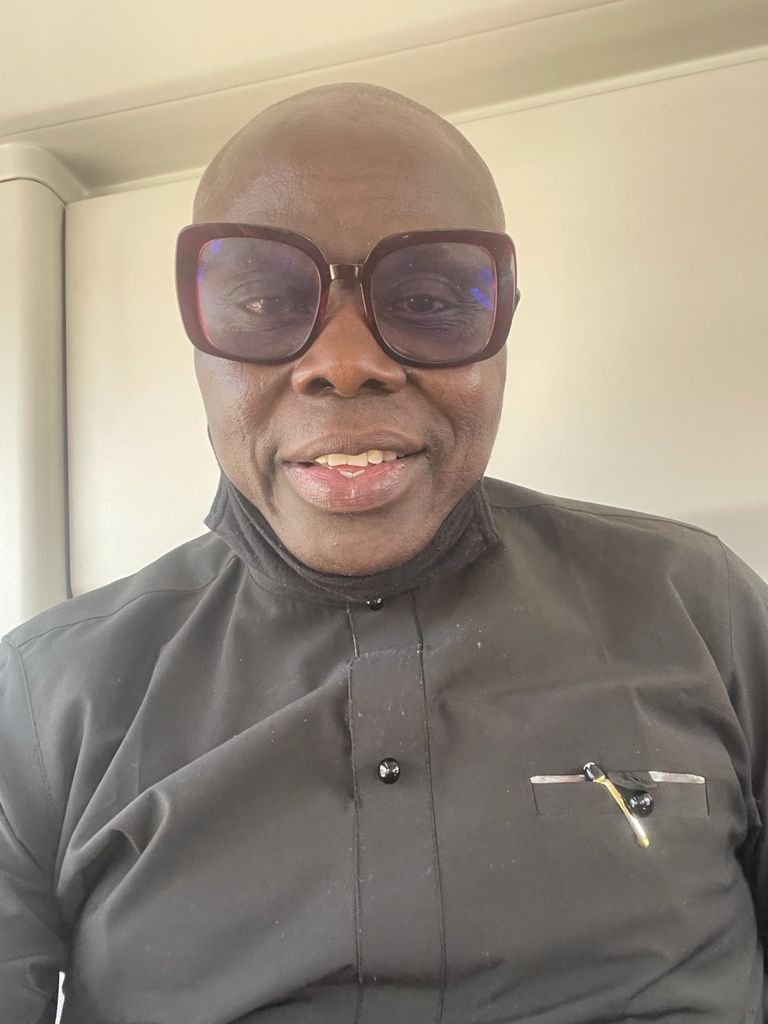