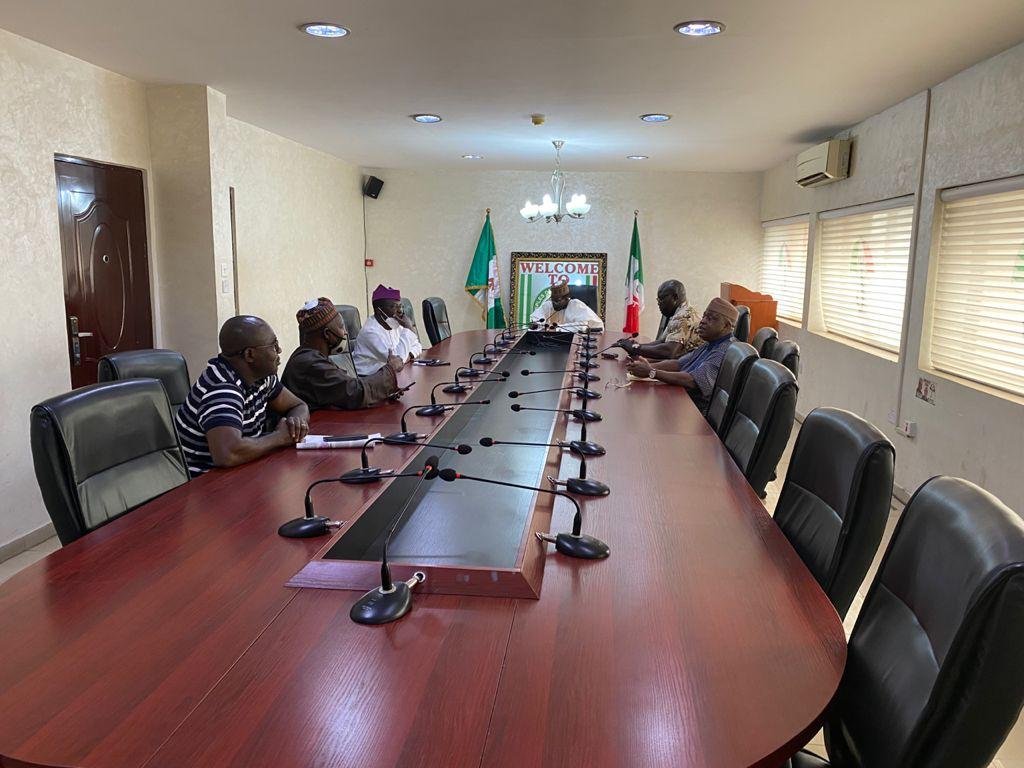 In avoidance of Contempt of Court, Prince Uche Secondus was excused earlier today from the National Working Committee (NWC) Meeting slated for this afternoon 3pm.

As at the time of filing this report, the NWC meeting was in progress with Principal Officers in attendance. Meeting is being presided over by the Deputy National Chairman, Sen. Naziv from Bauchi State.

Also in attendance is the National Secretary of the People’s Democratic Party. PDP alongside key Principal Officers.