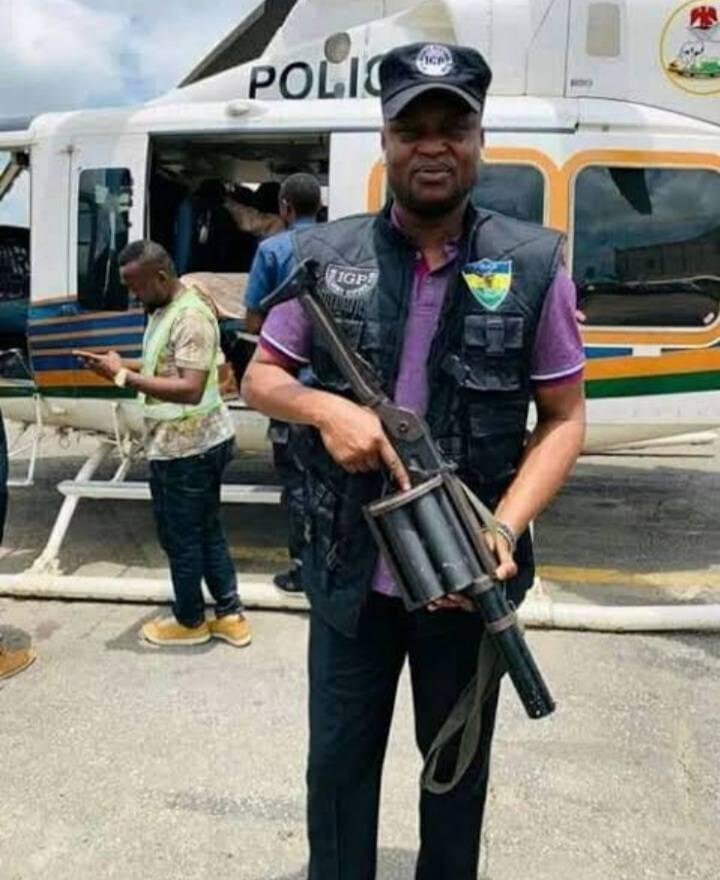 A Nigerian police boss has recommended that Abba Kyari, a deputy commissioner of police, indicted by American authorities for allegedly being in bed with a notorious fraudster, Ramon Olorunwa Abbas, also known as Hushpuppi, should be suspended.

Inspector-general of Usman Alkali Baba made the recommendation to the Police Service Commission in a July 31 letter.

“The Inspector-General of Police, IGP Usman Alkali Baba, psc (+), NPM, fdc has recommended the immediate suspension of DCP Abba Kyari, the Head of the Police Intelligence Response Team (IRT), from the Service of the Nigeria Police Force, pending the outcome of an ongoing internal investigations touching on him,” Nigerian police spokesman Frank Mba said on Sunday morning.

Mba said the suspension is also expected to create an enabling environment for the NPF Special Investigation Panel to carry out its internal investigations.