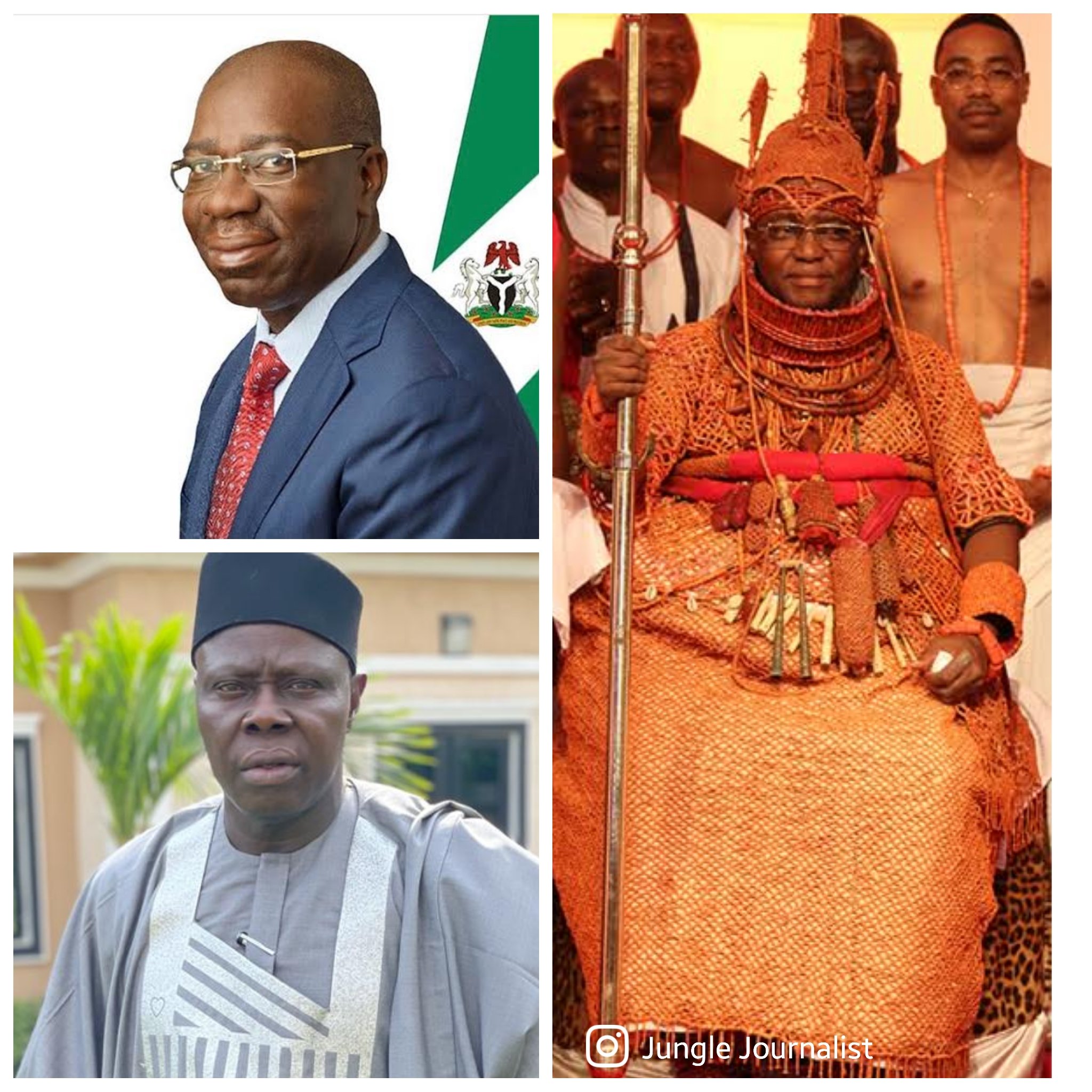 The founder and president of One Love Foundation, Chief Patrick Osagie Eholor has commended the Edo State Governor, Mr Godwin Obaseki over the signing into law of the new Edo Property Protection Law.

Eholor, who spoke to Jungle Journalist Media Limited in a telephone Statement from Canada, said the bill amending the Private Property Protection Law will not only stop the mischievous activities of community development associations, but also put an end to the activities of the okhaegheles (youth leaders in charge of land matters from the various communities that make up the Benin kingdom).

Eholor also commended the Oba of Benin, His Royal Majesty, Omo N’Oba N’Edo Uku, Ewuare II for standing up against the unwholesome activities of the land grabbers and speculators, as well as illegal activities of Okhaeghele by his support for the Bill.

The social rights activist and business man said the new law would check the illegal activities of land grabbers, who have become an embarrassment and a nuisance in the state’s property sector in Edo State.

Obaseki had said that with the law, the state government had not only banned Community Development Associations (CDAs), but also all sorts of splinter groups like land grabbers and property speculators in communities.

“We will be using the law and more stringent measures to deal with erring individuals or communities that try to dispossess individuals of their landed property. We are setting up a special court to try offenders and if found guilty, they will face the consequences,” he said.