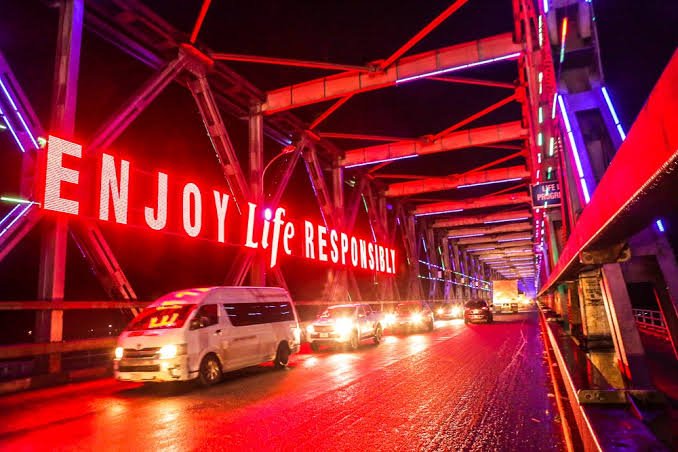 Governors and other leaders of Southeast geopolitical zone will on Tuesday, October 5, 2021, converge on Enugu State for an “urgent meeting”.

The emergency meeting followed the renewed insecurity situation in the region in the past few weeks.

The development has resulted in several deaths, including the killing of Dr. Chike Akunyili, husband of late information minister, Prof. Dora Akunyili in Anambra State.

The meeting to be hosted by Governor Ifeanyi Ugwuanyi holds at the Government House, Enugu.

According to a memo sent by Ebonyi Governor and chairman of Southeast Governors Forum, David Umahi, the leaders would in the meeting reach some decisions to “salvage our region that is presently battling with high rate of insecurity”.

The meeting, he added, would be attended by Governors of the five States of the zone, Ohanaeze leaders and heads of religious and traditional institutions.

Umahi begged his brother Governors to endeavour to be present and not on representative capacity.

He wrote: “Your Excellencies and our highly esteemed leaders, in consultation with our Governors and President of Ohanaeze Ndigbo Worldwide, where a decision for an urgent meeting to be called was reached, may I therefore invite you for an emergency meeting of Southeast Governors, some leaders of Ohaneze, some of our political leaders, some of our religious leaders and some of our traditional leaders.

“Our leaders begged that I request all Governors of Southeast to be please present at the time and not on representative capacity so that together we should reach some decisions to salvage our region that is presently battling with high rate of insecurity.

“May I therefore request that you please endeavour to attend this meeting for the sake of Ndigbo”.

A source to one of the Governors, said that the Governors would most likely discuss the challenge of establishing Ebubeagu in the region as well as the incarceration of the leader of the Indigenous People of Biafra (IPOB), Mazi Nnamdi Kanu.

The source said: “As you can see, it’s very obvious that the governors have received all manner of insults for not being firm in the establishment of Ebubeagu.

“You will agree with me that this vacuum they created led to the formation of the Eastern Security Network (ESN) by IPOB. If you check round the state, the people have accepted ESN because there’s no alternative to that.

“When we talk about the renewed insecurity in the Southeast, anybody who wants to tell himself the truth will tell you that since the arrest of Nnamdi Kanu, we have been having sit-at-home which has resulted in several deaths and arson.

” I think the Governors will have to put an end to this and that is by discussing his arrest and giving assurance that he would be released.

“They’re not happy that they only enjoy three working days in a week with end in sight for the sit-at-home”.