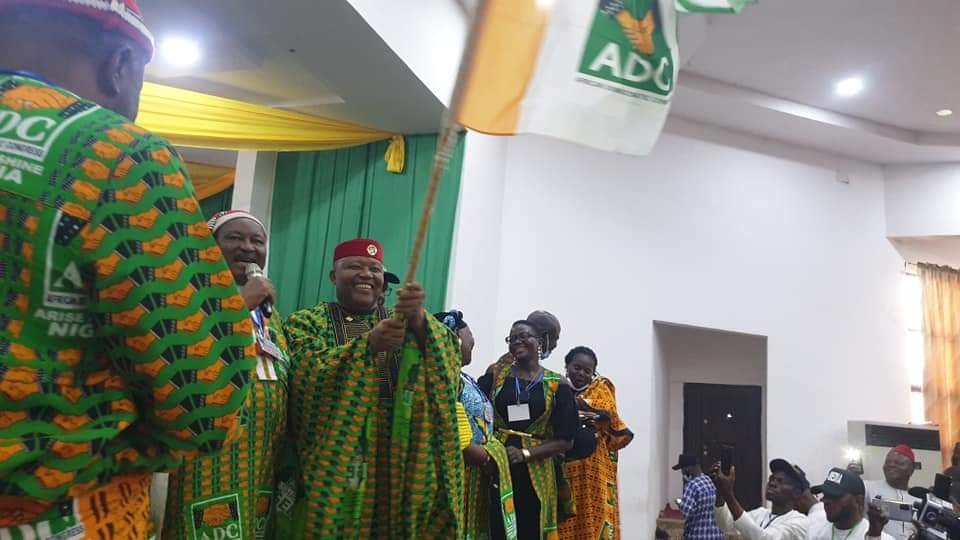 The primary election which produced Nwankpo could be described as tranquil, credible, transparent and devoid of irregularities as endorsed by INEC delegation that monitored the whole process.

The ADC guber candidate who spoke with journalists shortly after his declaration as winner of the primary election held at Prof. Dora Akunyili Women Development Centre Awka yesterday, said the ADC received him with an open hand.

He said he was not perturbed by the development but still has his eyes on the ball because he believes very strongly that it is Anambra families first and not the intriques of political parties, adding that ADC would be the vehicle to actualise his vision and mission for Anambra people. 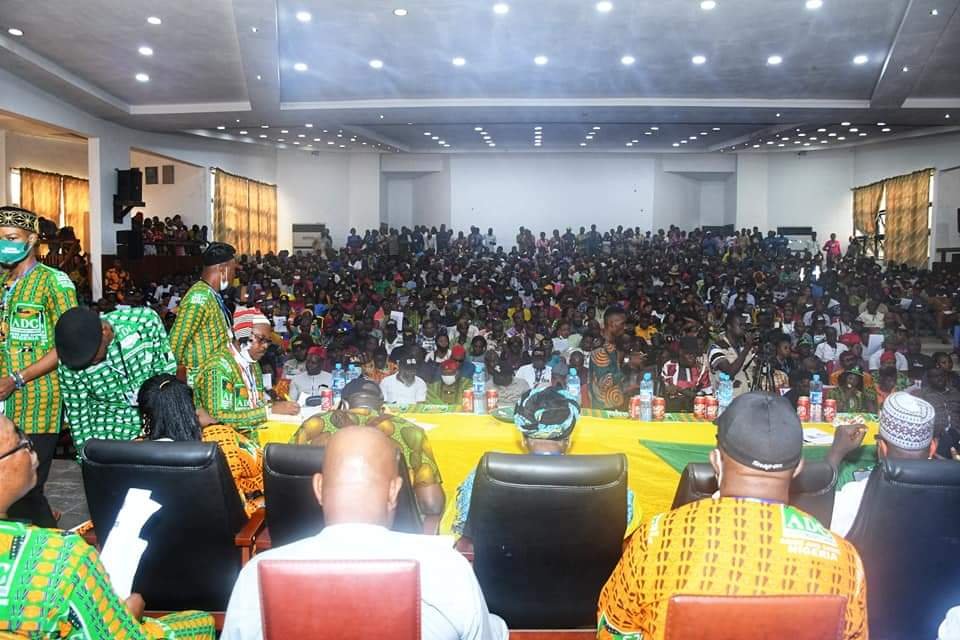 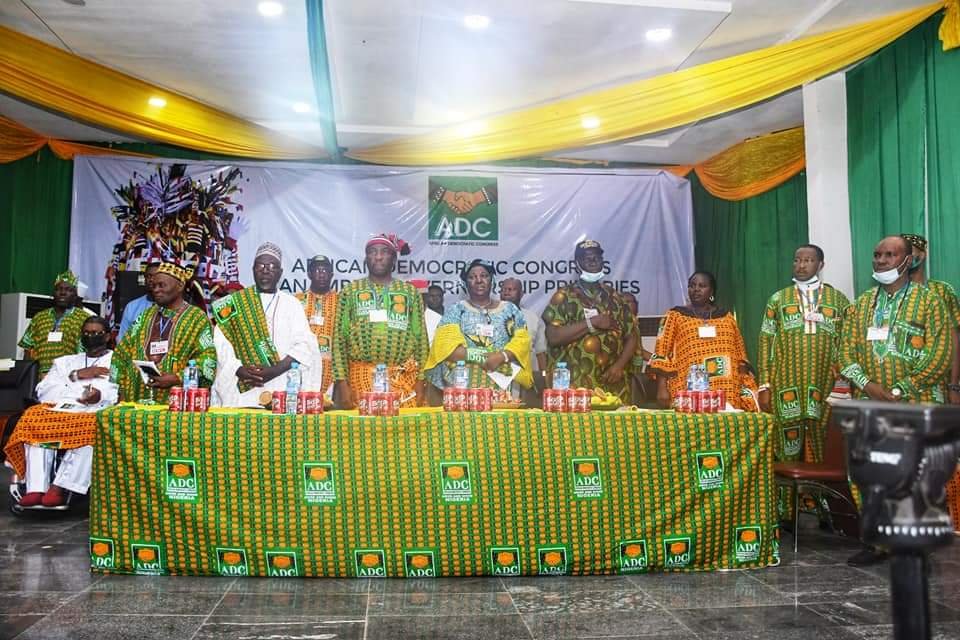 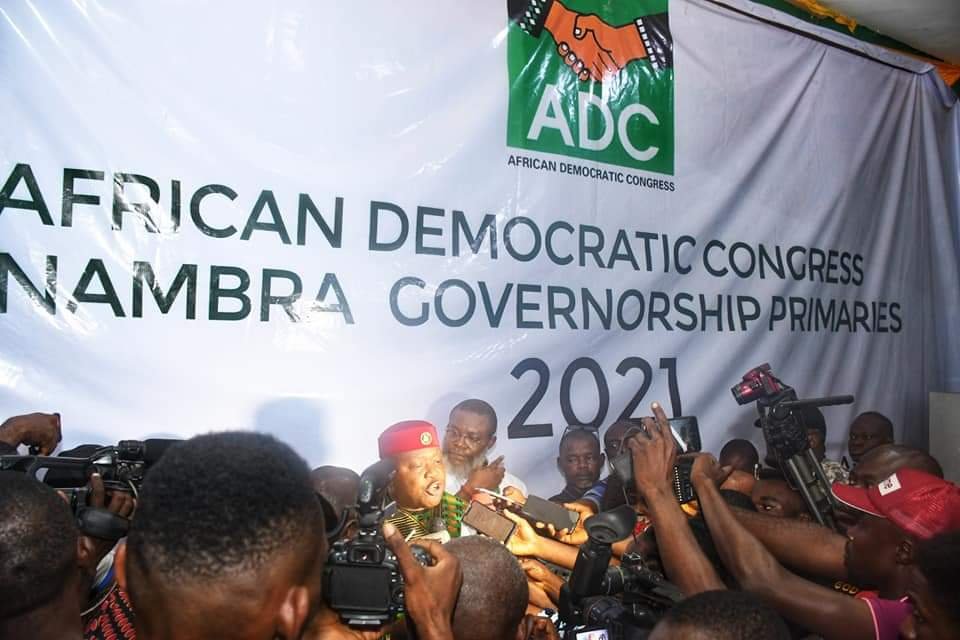 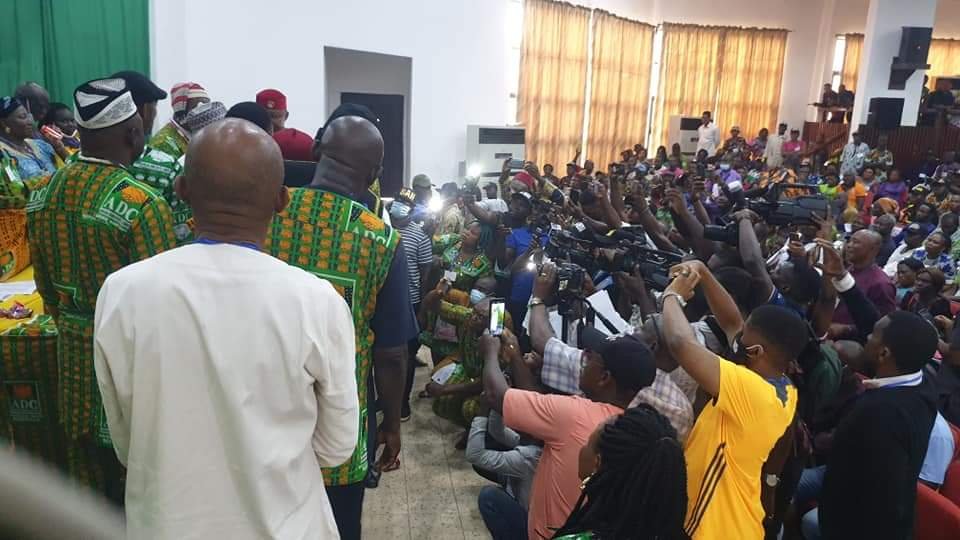 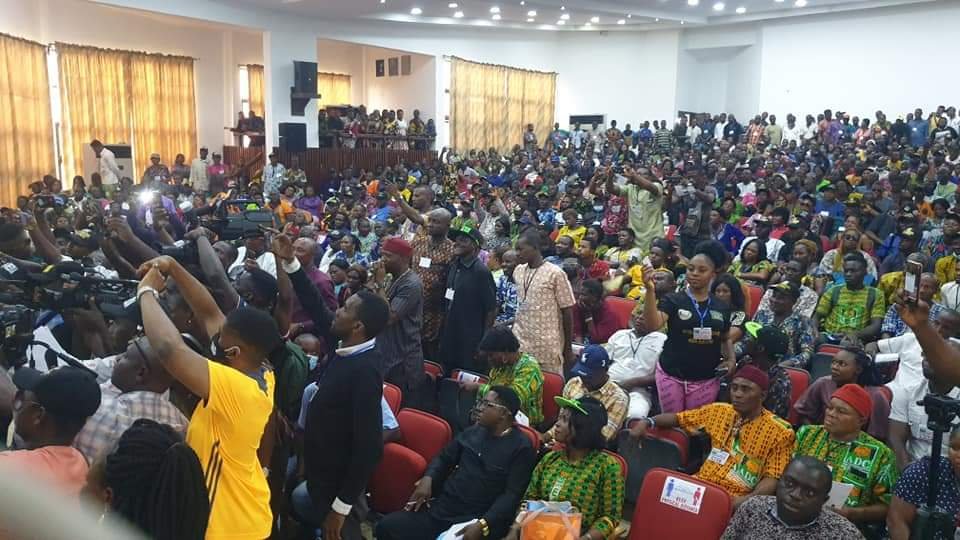 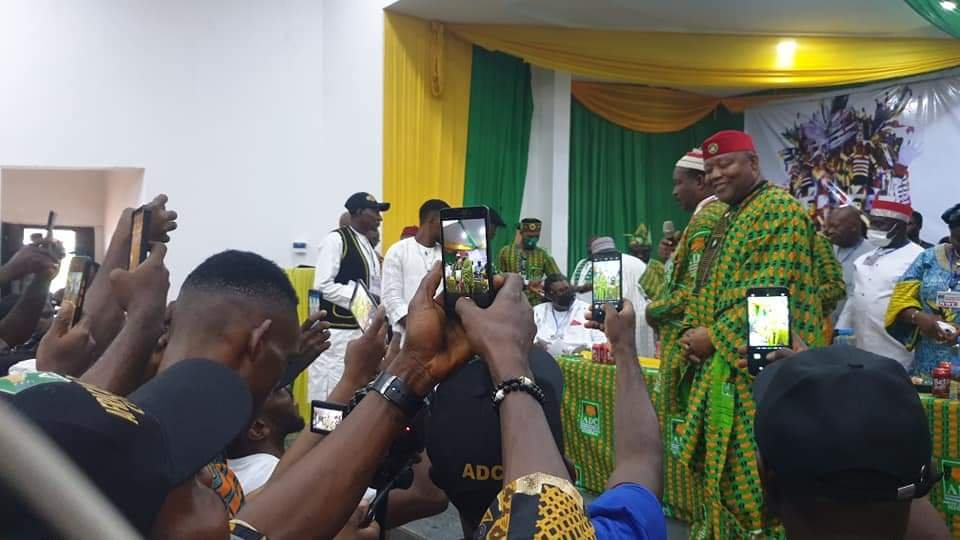 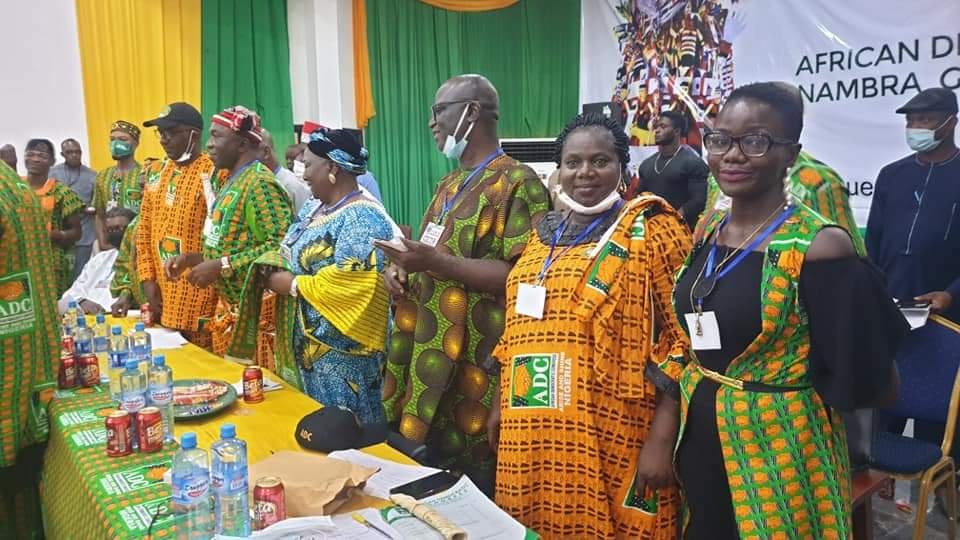 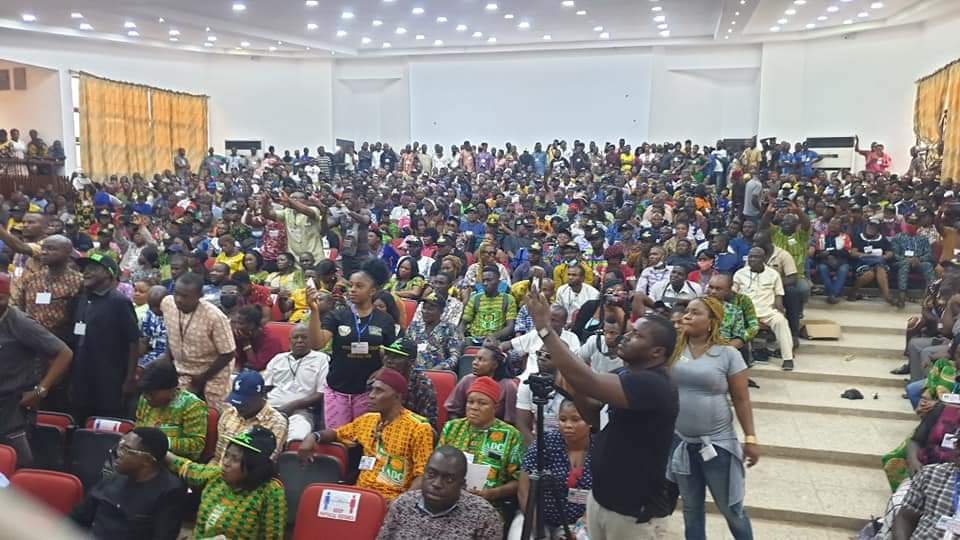 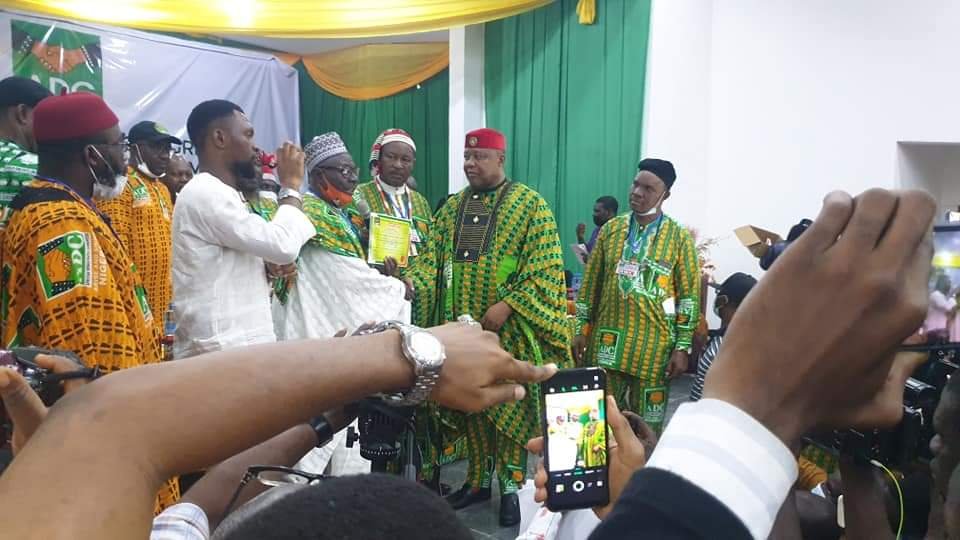 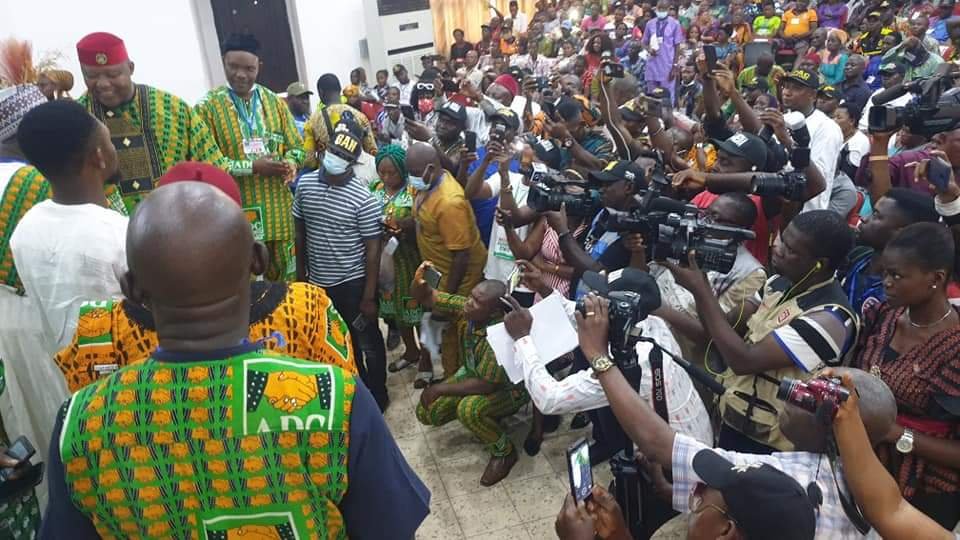 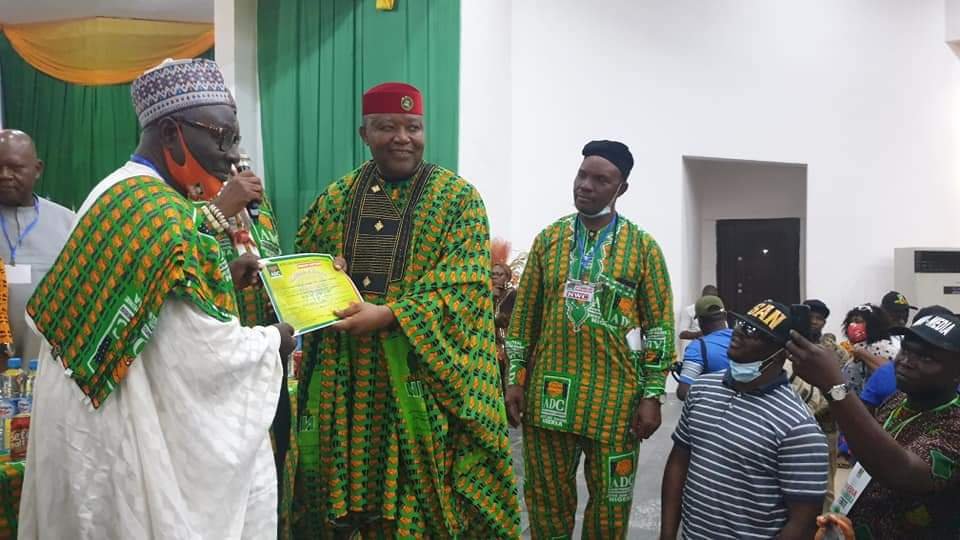 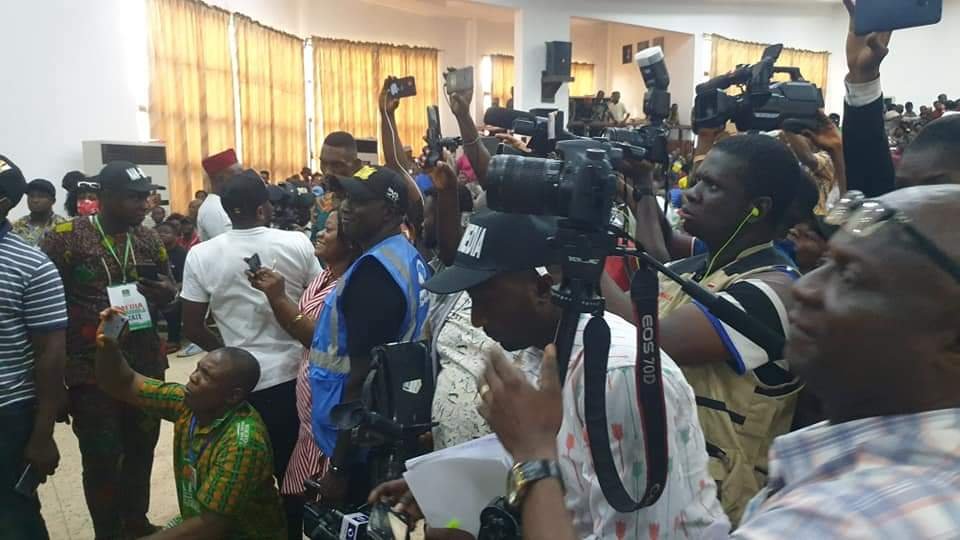 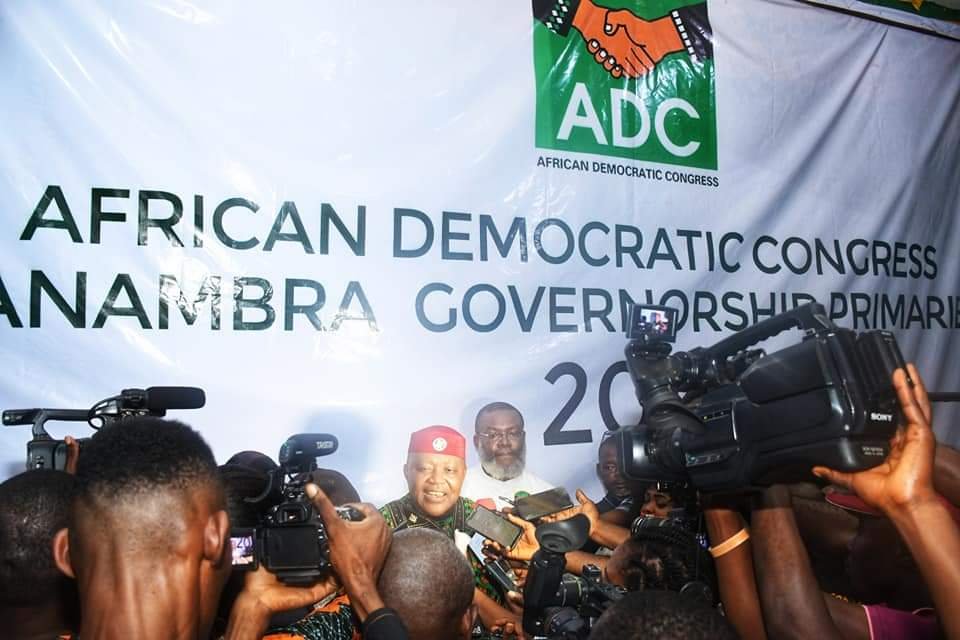 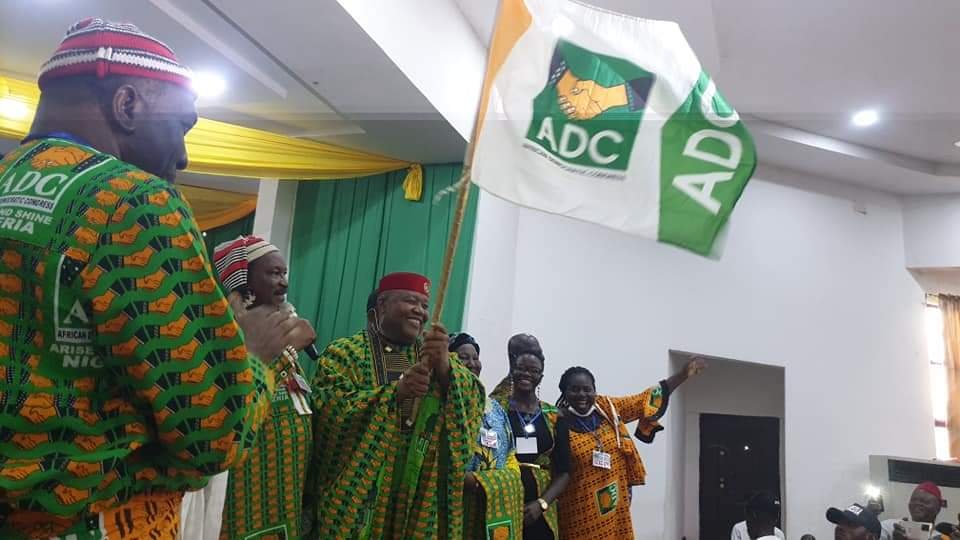 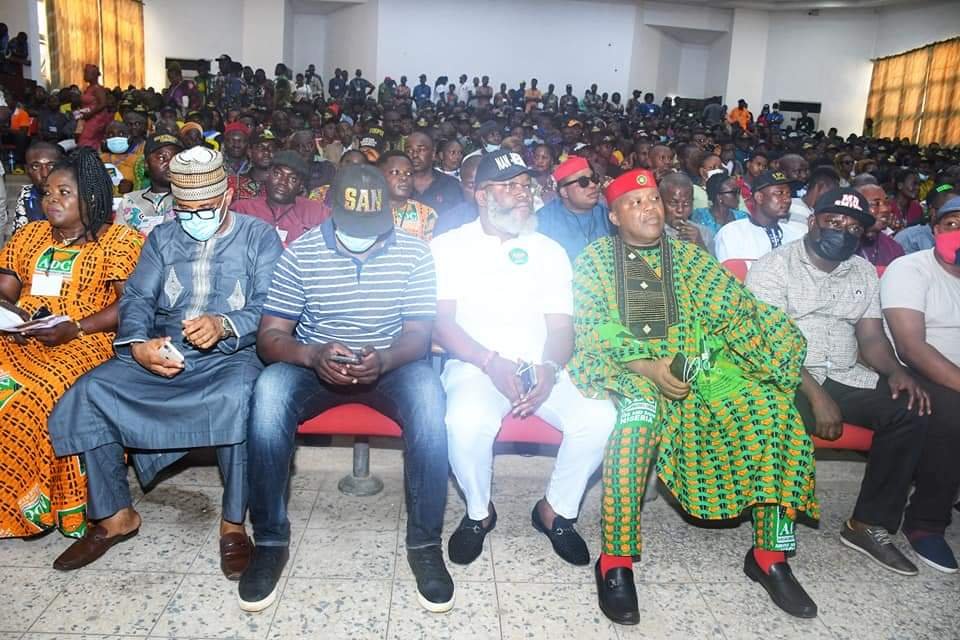 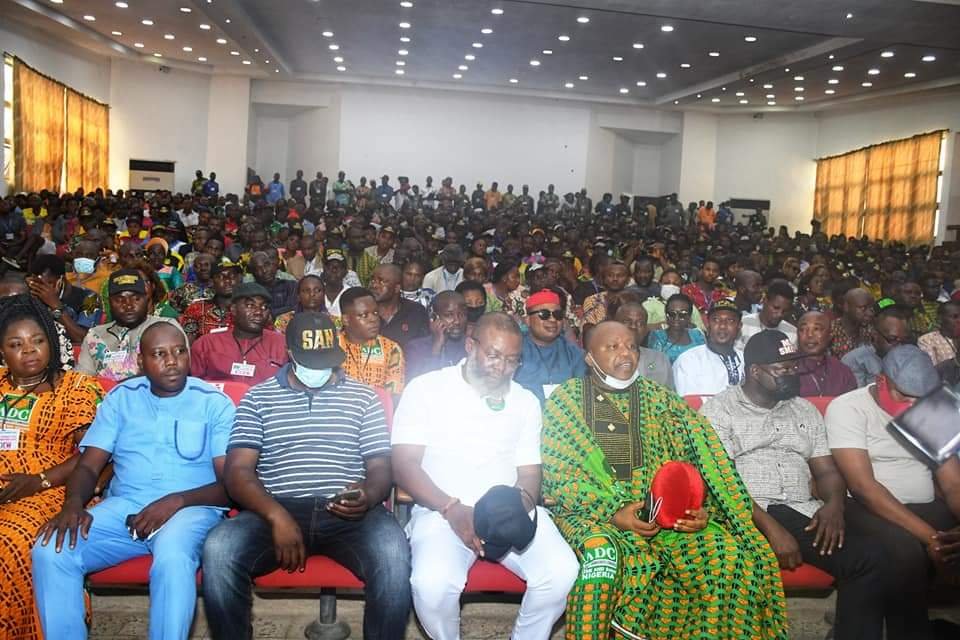 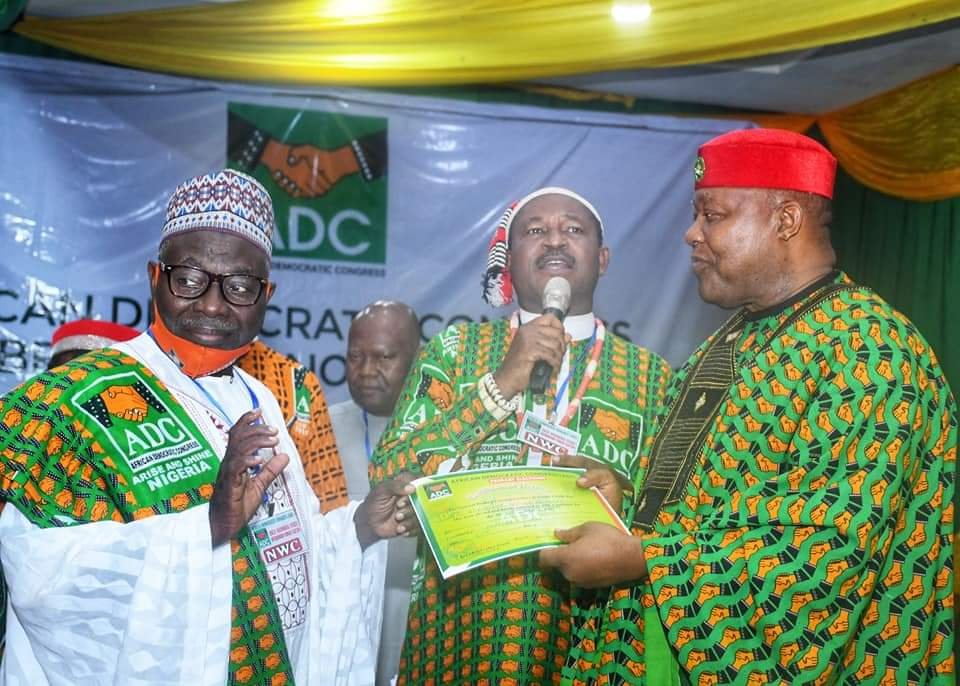