I’ve not stepped down- Secondus 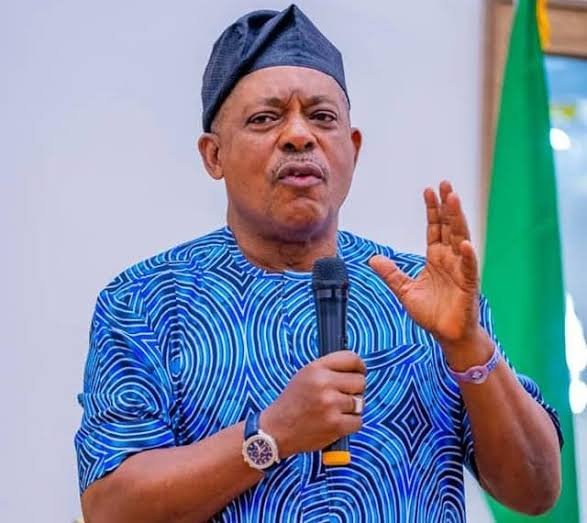 Embattled chairman of the Peoples Democratic Party, PDP, Prince Uche Secondus has denied media reports that he has stepped down from office.

In a statement issued by his media adviser, Ike Abonyi, Secondus said his absence from the party’s National Executive Committee, NEC, meeting was in obedience to a Cross River state High Court order barring him from parading himself as chairman of the party, noting that he remains the PDP chairman until the expiration of his tenure in December.

Reconciliation in PDP must be based on equity, fairness and justice -Wike

“As a law abiding citizen who has been an adherent of rule of law as a basis for democracy, stayed away in respect for the courts.

“By this release, media office wishes to urge media houses and members of the public particularly beloved members of PDP to disregard any news suggesting that he has stepped down.”