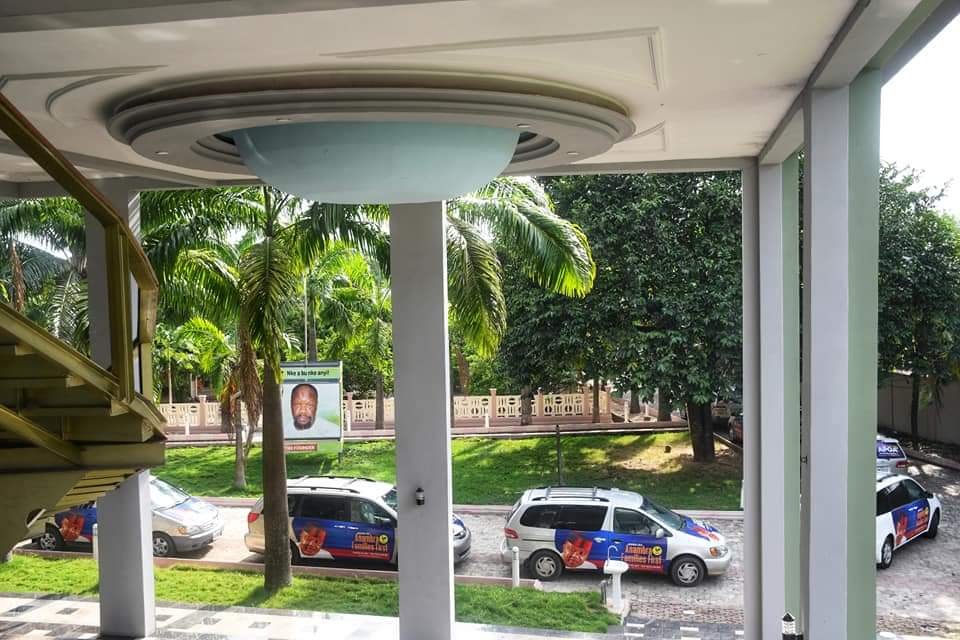 The Director of Media/Publicity & Strategy of Nze Akachukwu Nwankpo Campaign Organization Dr. Harris Chuma-Odili recieved keys of the brand new Toyota Sienna Car from the frontline governorship aspirant, while the rest of the cars will be distributed evenly to APGA leadership cadres across the state in the coming days. 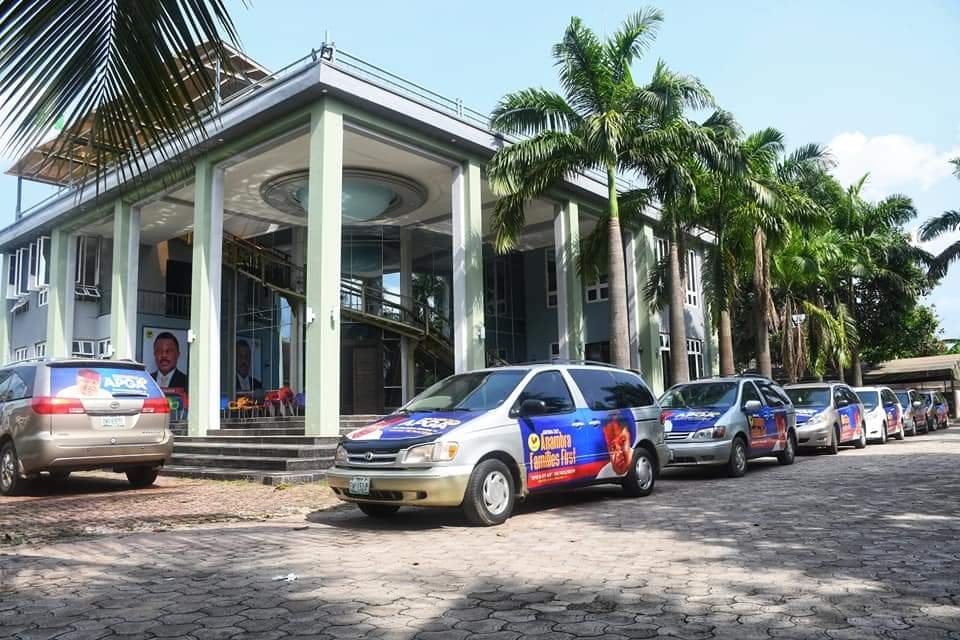 Nze Nwankpo, noted that the gesture was part of his broad – based plan to reward them for the immense support he has enjoyed working with them.

While fielding questions from newsmen in Okija, shortly after the presentation of the cars, Nwankpo said the donation of the cars was triggered by his vow to ensure that APGA wins the 2021 governorship election. 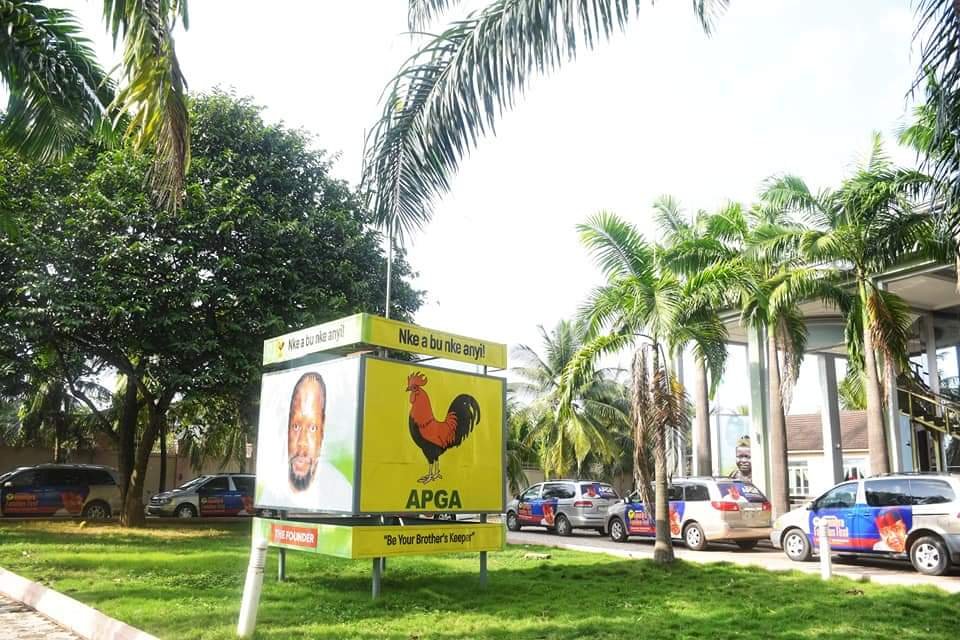 He stated that efforts would be doubled to improve the welfare needs of his campaign team, and APGA faithfuls in the State, LGA, Wards, especially those that have be working assiduously to see that he emerges as the party flag bearer in the forthcoming governorship election in Anambra state slated to take place on November 6, 2021.

Responding on whether he is doing the gesture because he was sure of flying the APGA flag at the forthcoming guber polls, Nwankpo said: “Timing is key in politics and the time at hand is to work for APGA’s victory. I am very much focused on that for now. Like we do say in politics, when the time comes for that, we will cross the bridge but for now campaigning for APGA victory at all levels is my agenda.” 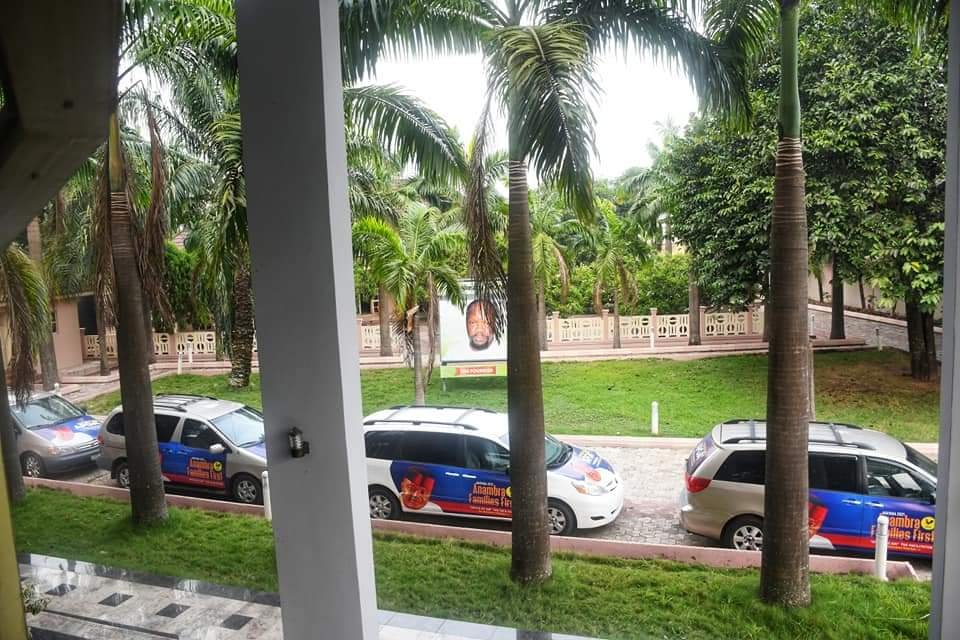 “APGA is our party and victory must be collectively sought. I am only contributing my quota for a cause I strongly believe is for the interest of Ndi Anambra.” He added.

Nwankpo only recently launched an empowerment programme, that would see him spending a total of 40 million naira for 800 women in his Ihiala LGA, with a view to promoting micro investments. 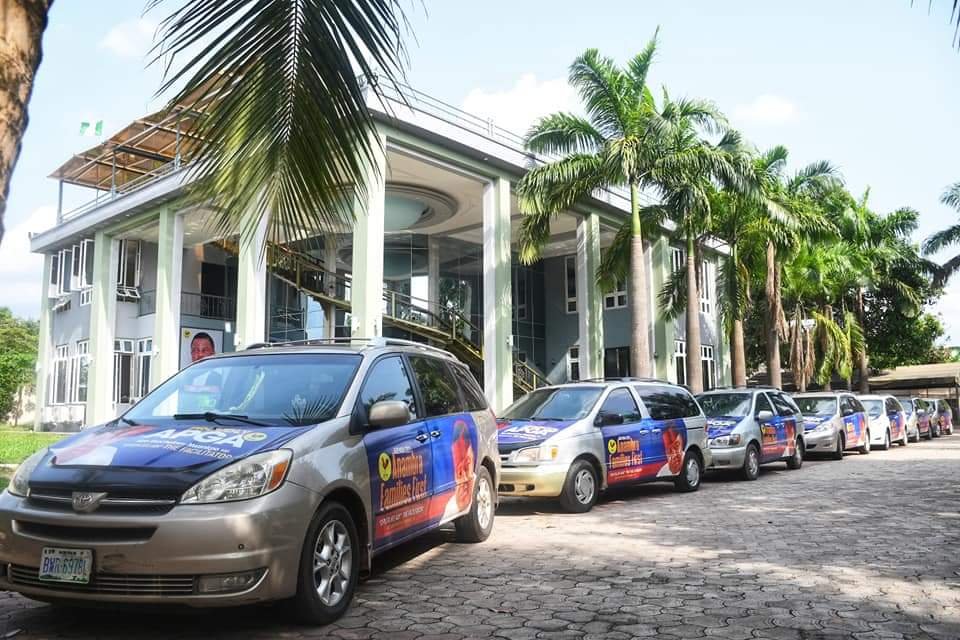 Dr. Chuma thanked Nwankpo for the gesture, promising not to relent in the ongoing media campaign and mobilization exercise towards ensuring his landslide victory at the impending APGA primary election.