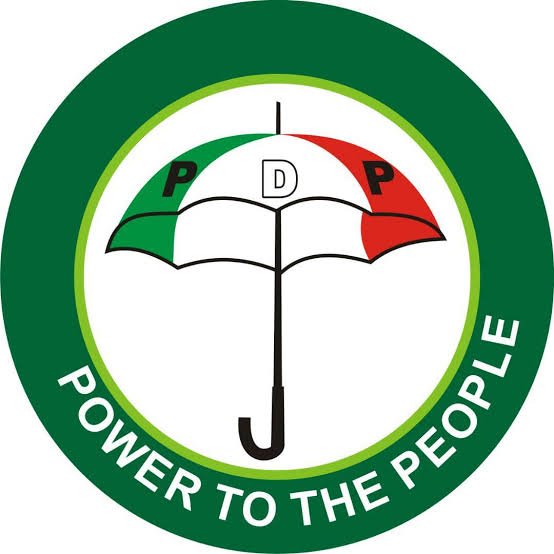 The National Coordinator of PDP Coalition, Chief Dr Emeka Kalu, has expressed serious concern over the fate of PDP in Amambra State, especially in regards to the present political activities that has continued to get more blurred in terms of focus for the party before and after the election.

In a statement he personally signed and made available to the Press, Chief Kalu pointed out that the money politics going on in the party is making it impossible for the party leadership to pragmatically decide on who will be “qualified” to take the party’s ticked based on pedigree and ability to win the masses, rather it is fashioned as a game for the highest bidder in the race, to win all and take all, a definition of doom for the party if nothing is done fast.

Before now, I used to hear the lamentations that most leaders climb the ladder of politics and turn their backs on the people that fought for them. The truth is that such leaders always believe that the cash they threw around had taken care of your demand, and so he believed he owe you nothing, neither does he owe the masses he also bought at a huge price. This is the kind of politics we must all frown at, yet this is exactly what is playing out in Anambra State.

My predictions about the election and warning

The way things are going in Anambra will spell doom for the party (PDP). For instance, when all the aspirants are going around throwing money here and there, expecting to clinch the party ticket, whereas we all know that it is only one individual that will clinch the ticktet. After all those money spending, the fate of the party will come to jeopardy because we created room for failure out of greed.

From my investigation, most of the aspirants are already approaching other political parties to see if they can swing over when PDP fails, in order words, they are ready to jump off as soon as they rock the boat.

This clearly explains that these individuals and their support base will work against the interest of the party in the General election. Therefore, we need to choose candidates not by the amount of money they are throwing around, rather let us look inwards and chose men that will work for the party, people that have loyalty, consistency and people that can run inclusive government

We need to be careful working with these money bags that are throwing money around to get PDP’s Ticket , as we all see how most of them defect from our party to other for some personal aggrandizement. We therefore need to look beyond money for the sake of this great election.

On the other hand, the money you collect from these individuals is clearly a sign that you have sold your right to spearhead any criticism against them when it matters most because they have already paid. We need to change that mentality now if we must win in Anambra State.

The party need to work with party faithfuls and people with pedigree not these ones all these ones throwing money around to get power by all means.