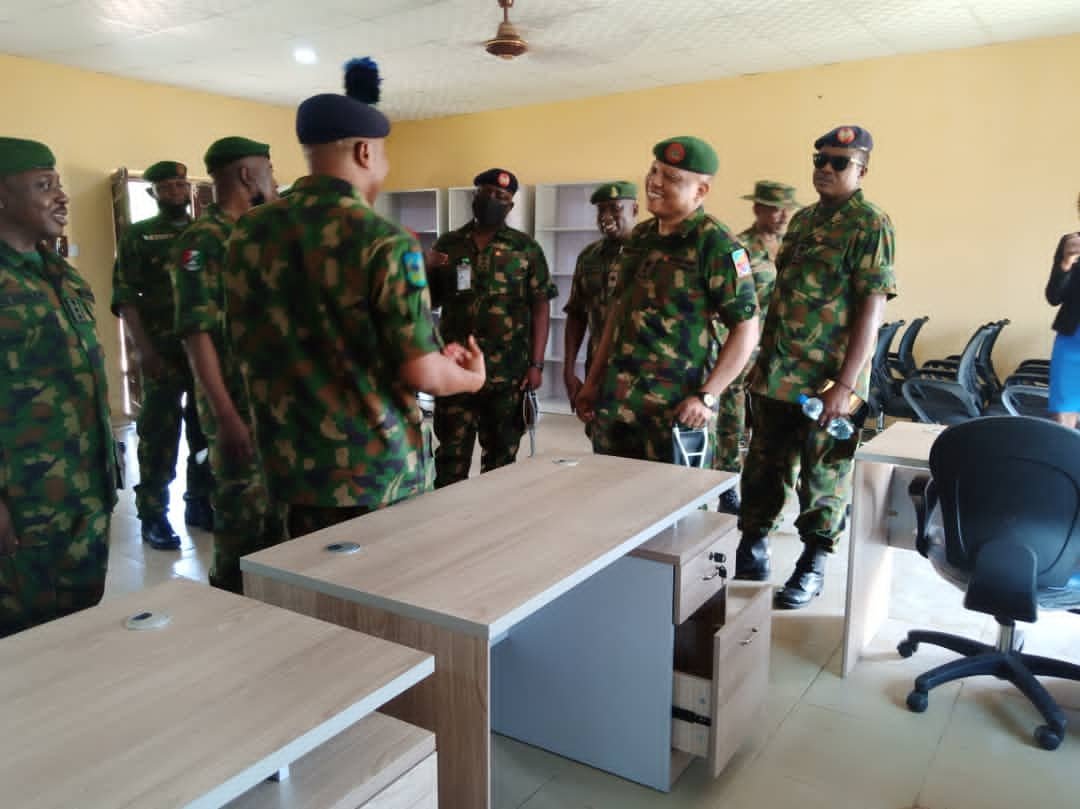 He made the commendation during a presentation ceremony of furnishing items donated to the school on Tuesday 22 June 2021 at Abakpa Cantonment Enugu.

The GOC represented by his Chief of Staff, Brigadier General Greg Omorogbe expressed gratitude to the exploration company, pledging to put the items into training use to enhance troops efficiency.

The SEEPCO Vice President, Mr Sandeep Singh represented by the Security Coordinator Captain Charles Egbe (retired) while handing over the items said 82 Division has been a key security component of SEEPCO.

He added that such donation is part of community and social responsibility effort of the company to further cements existing relationship with its stakeholders. 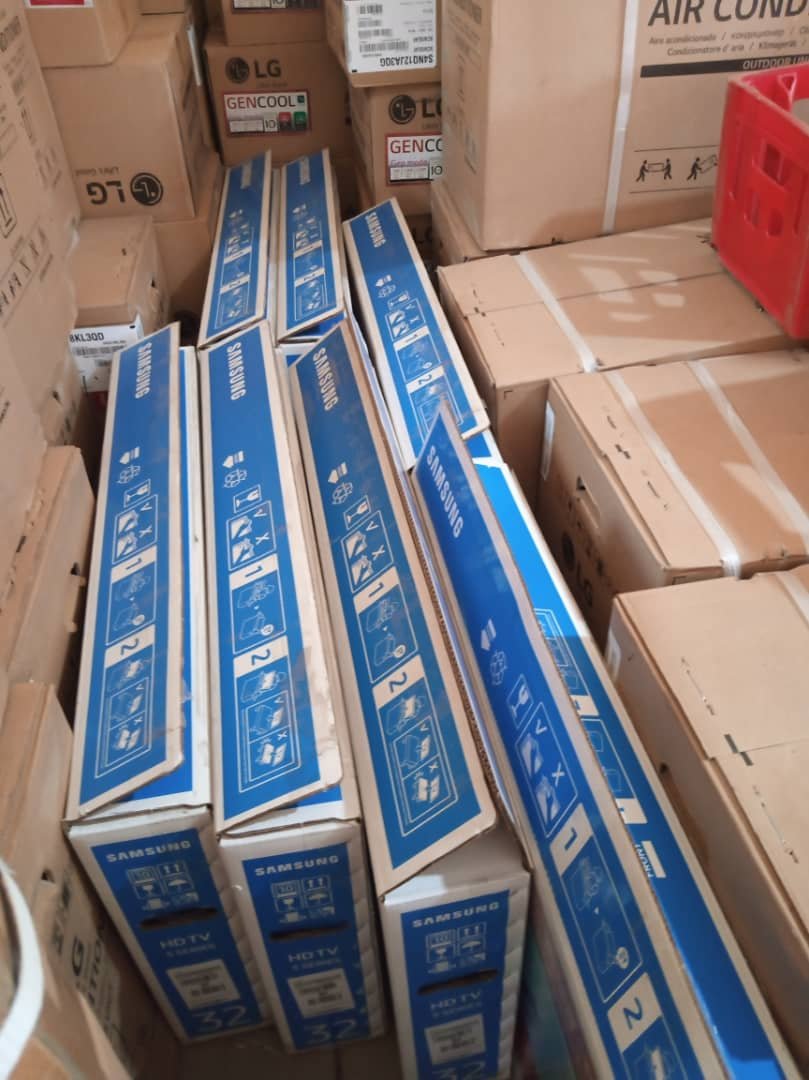 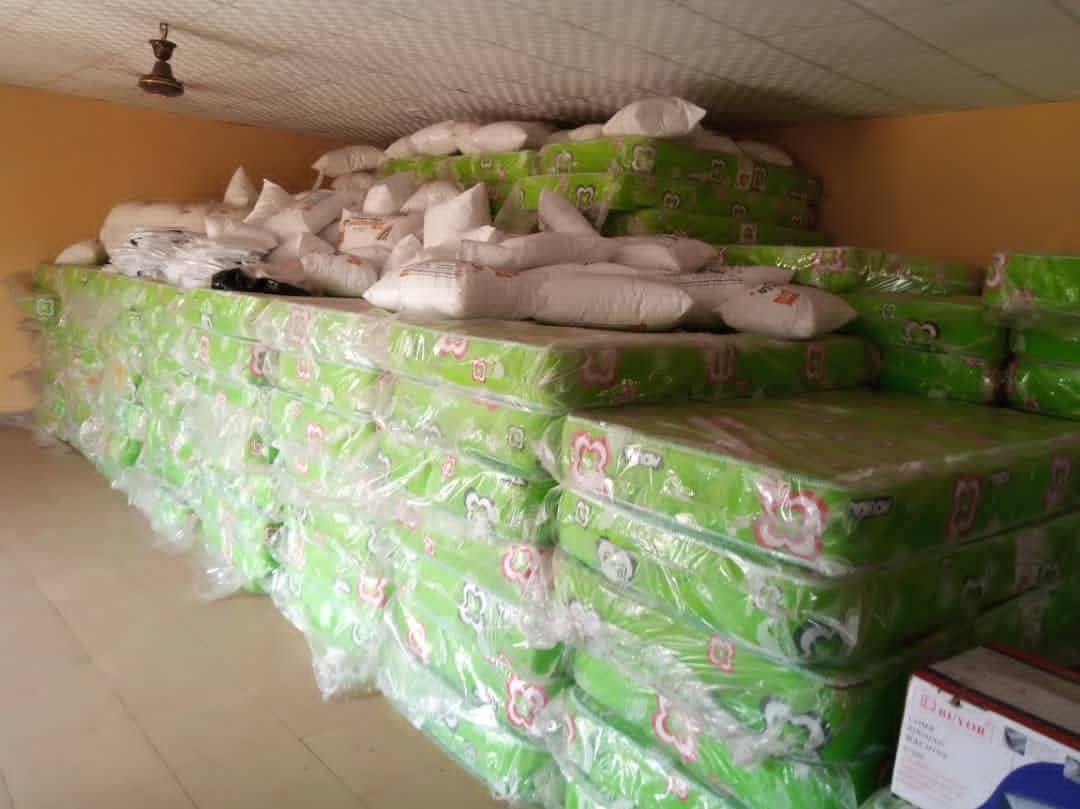 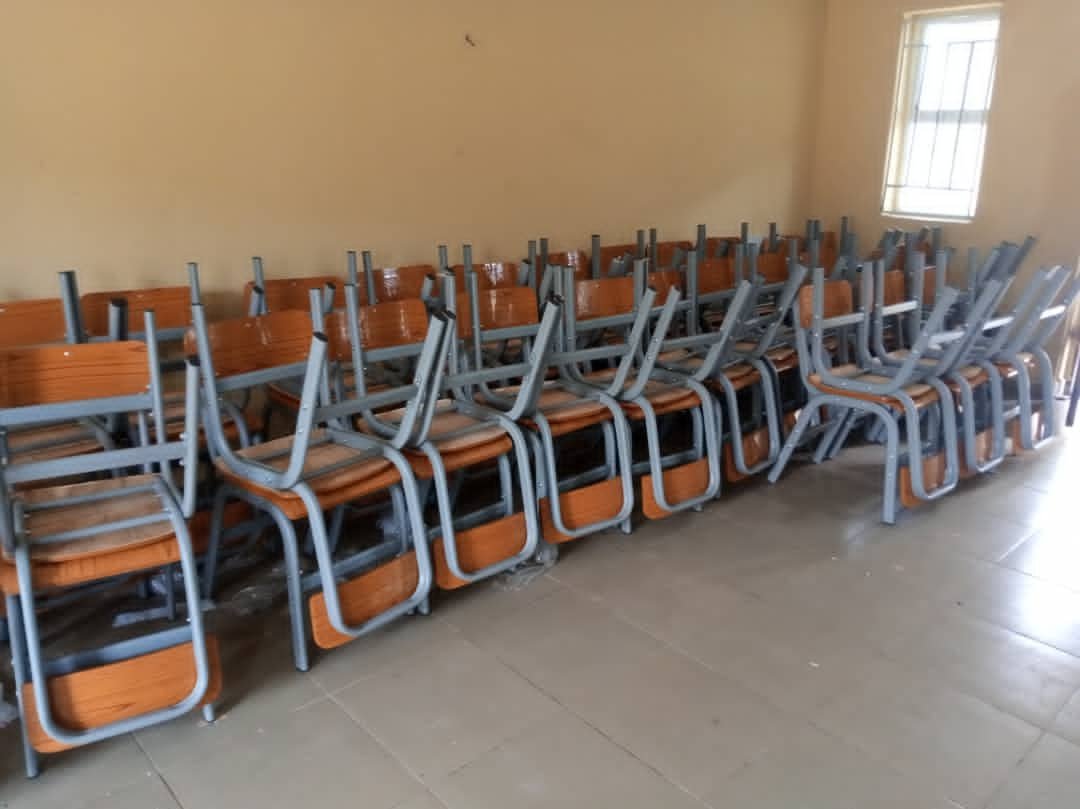 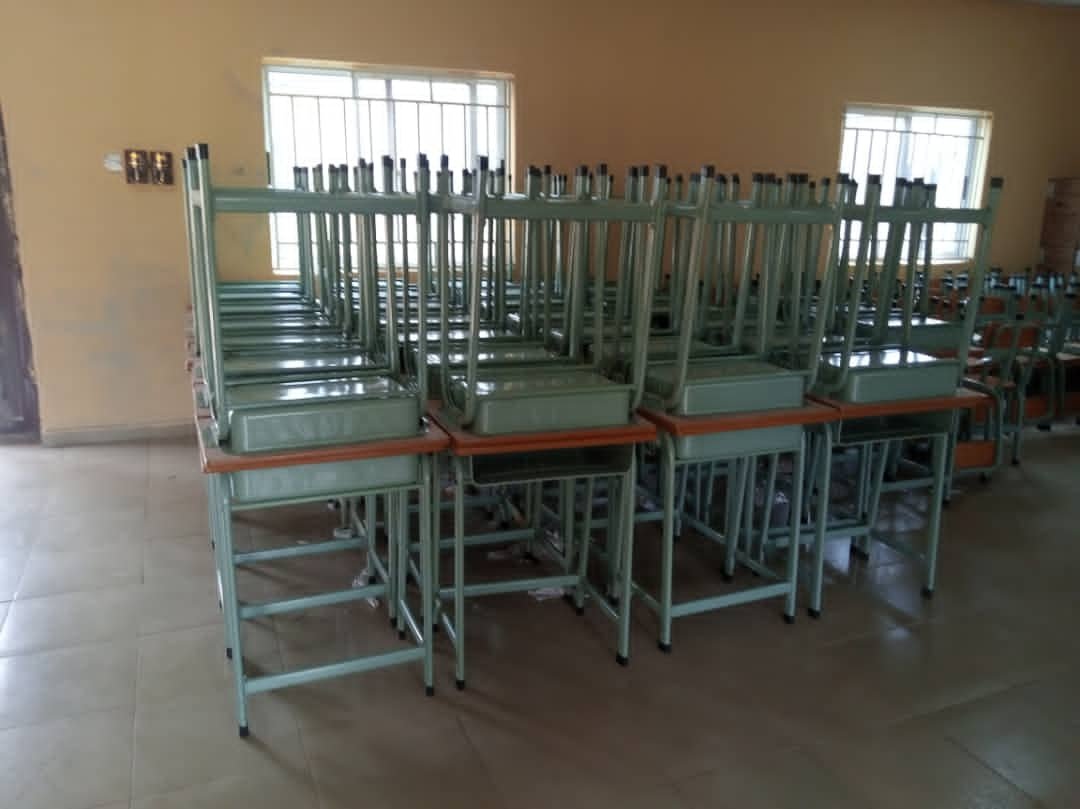 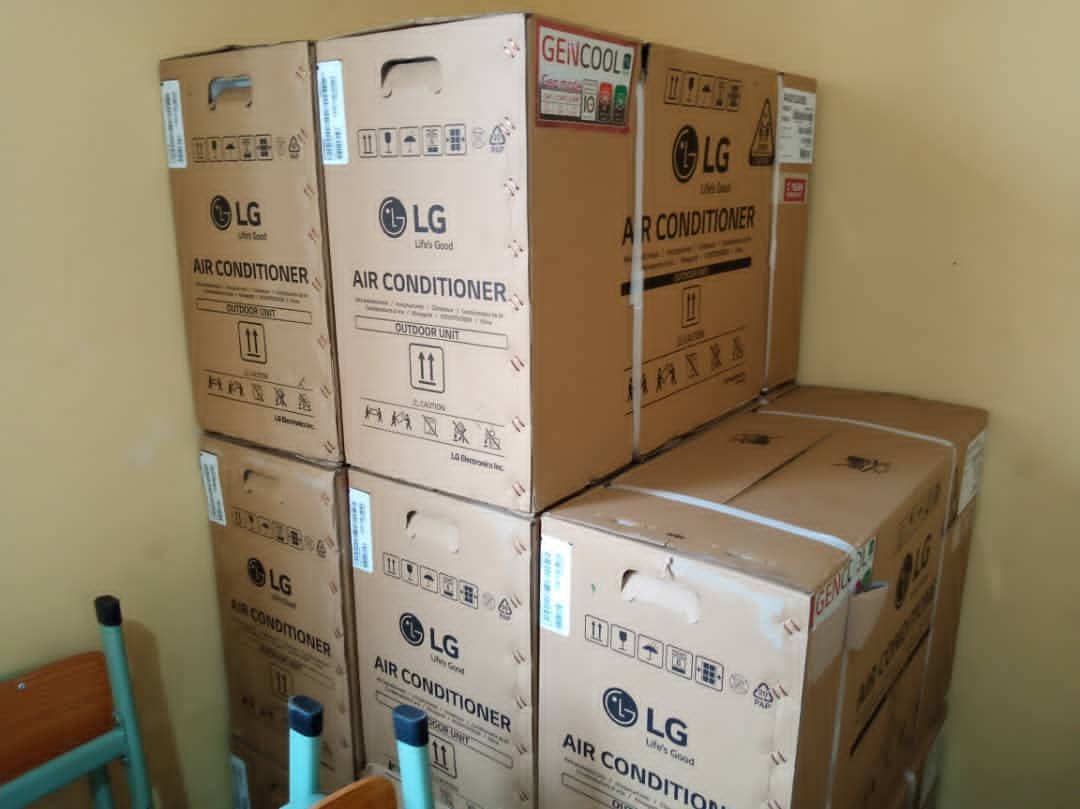