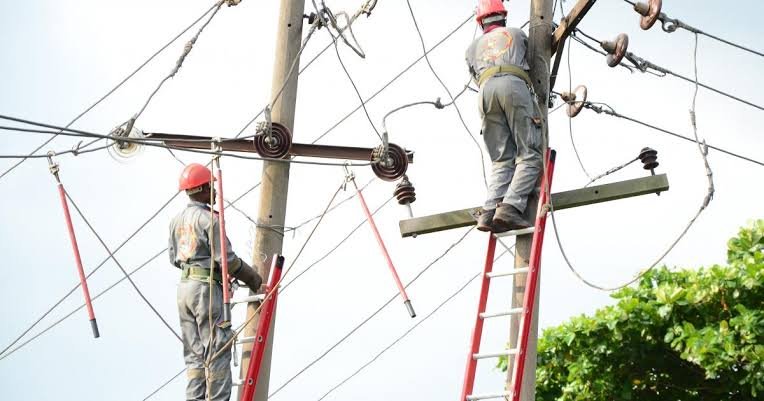 The Electric Power Sector Reform Act 2005 (EPSRA), introduced privatisation of the power sector may become obsolete by the end of the year as the National Assembly, yesterday, revealed that a new legislation was being planned to unbundle the sector.

Speaking in Abuja at a programme organised by Nigerian Electricity Management Services Agency (NEMSA), principal members of the House of Representatives and the Senate disclosed that the EPSRA has loopholes, which hindered sustainable solution to electricity challenges in the country.

Chairman, Senate Committee on Power, Gabriel Suswam told journalists that the bill has already gone through first reading while the second reading may follow in the coming months, adding that the bill would be passed before the end of the year.

Suswam noted that the existing law had served the purpose of reform and was no longer capable of offering the needed solutions and emerging issues in the nation’s power sector.

The Federal Government had in 2013, privatised the electricity sector through the EPSRA. The Government had raised about $2billion from the unbundling of Power Holding Company of Nigeria (PHCN), creating a number of distribution and generation companies. But the sector has failed to live up to expectations, becoming a burden to taxpayers as most Nigerians are without electricity.

Suswam said an electricity law was supposed to be in place after the sector was decoupled, stressing, “There is no law as it were now that actually governs the electricity sector in the country.”

“So, what we are trying to do is to put up an Act that comprehensively covers the power sector. New issues have arisen from those entities which were taken over by private companies. And so those issues need to be addressed in the Electricity Act.”

The lawmaker disclosed that the new legislation is being tailored with regulations in other countries like India, Germany and others with comprehensive legislation, noting that at the moment, there are litigations left to the discretion of the judiciary.

“You also now have the renewable energy sector, which was not covered in what we had in the Reforms Act. All of these are going to be covered,” Suswam noted.

Minister of State for Power, Goddy Jedy-Agba, who said there was need to ensure compliance with existing regulations being enforced by NEMSA, noted that the plan by the National Assembly is in line with the plans of the ministry.

According to him, the ministry would be part of the process to ensure that the sector is properly carried along in the process of a new legislation.

Speaking on the need to create awareness on the regulatory roles of NEMSA, Jedy-Agba disclosed that litigations had repeatedly been filed ignorantly by members of the public only to be withdrawn for lack of understanding of the roles of the agency.

Meanwhile, NEMSA, a Federal Government agency saddled with the responsibilities of enforcing technical standards and regulations in the power sector through inspection, testing and certification of electrical equipment and products, said there would be no importation of equipment that violates National Low Voltage regulations.

Managing Director of NEMSA, Peter Ewesor, said: “What we have decided is to enforce what the regulations say and that is ensuring that from now on, you will no longer be allowed to use any equipment running on 415 voltage unless it already exists in the country. We are starting from July.”

Speaking on the new legislation being planned by the lawmakers, Ewesor said the country could not be undergoing reforms forever, stressing that there were areas that must be strengthened, including the NEMSA Act.

Ewesor lamented that some electricity deaths being recorded in the country were avoidable if extant regulations could be followed.

Culled from The Guardian