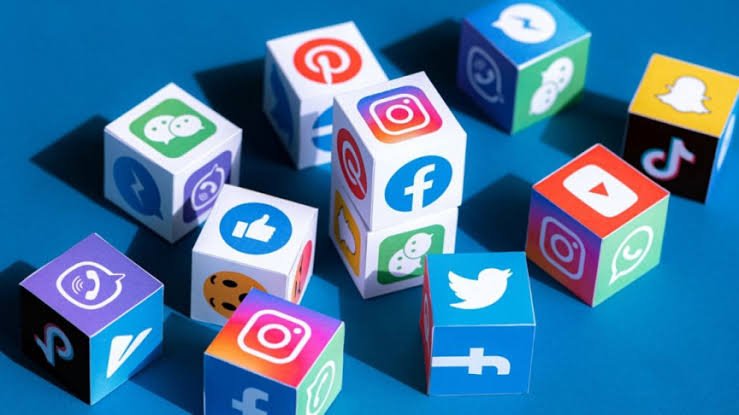 The Nigerian government has vowed to shut down all social media sites that allow provocative words or posts to be used to spread division in the country.

The Minister for Information and Culture, Alhaji Lai Mohammed stated this before the House of Representatives Joint Committee on Information, Justice, and Communication.

The Government made this threat before the House of Representatives Joint Committee on Information, Justice, and Communication on Tuesday at the National Assembly in Abuja while answering questions on the ban on Twitter, a microblogging site.

He said Twitter made its platform available as a choice for people who want to destabilise and cause disunity in Nigeria.

“We want Twitter to be registered first in the country before they can operate,” he said.

On whether any channel of dialogue had been opened with Twitter, the minister said “we tried to but they rebuffed us. They are not known to us. They are not registered, but we hope we will be able to engage them”, as he lamented that the organisation had no investment in Nigeria, but in Ghana, while the target market was Nigeria.

The minister also denied the widely held opinion that the move was intended to stifle free speech and press freedom.

“There was no intention of the federal government to stifle free speech in the country. The only reason we suspended Twitter is that it was promoting disunity. Its activities are inimical to the unity of the country,” Mohammed insisted.

He said the government would not hesitate to suspend other social platforms such as Facebook, Instagram, WhatsApp, Google hangout, and others if they are found to be promoting posts or statements capable of destabilising the country.

There was a mild drama when the Convener, Coalition in Defence Of Nigerian Democracy, Ariyo Dare Atoye who was at the venue of the hearing raised his hand to contribute but was ruled out of order and shut down by the Chairman of the Committee, Olusegun Odebunmi.

Odebunmi insisted that only the minister would be allowed to make a presentation.

Ariyo said he was a Nigerian and a user of Twitter, noting that it was wrong for the committee chairman to rule him out of order.

The activist added that the National Assembly is meant for all Nigerians and that he was at the hearing to observe the investigative hearing and ask questions as a Nigerian.

He said the minister was wrong in his presentation, adding that he defended the need for Nigeria to have independent media when he was in the opposition.

He wondered how the same person changed overnight to become an advocate of regulated social media.

Meanwhile, some of the committee members expressed concern at the decision and action of the executive to suspend Twitter, stating that the country was sliding into totalitarianism.