Many Feared Dead As Explosion Rocks Community In Niger 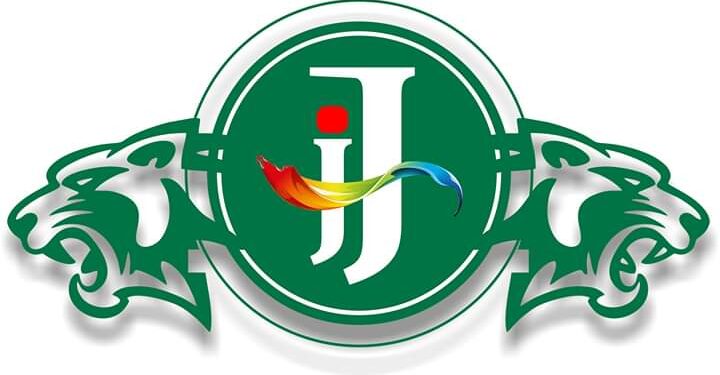 2
SHARES
20
VIEWS
Share on FacebookShare on TwitterShare on WhatsApp

Explosives believed to be planted by terrorists have been denotated at Galadima-Kogo, Shiroro Local Government Area of Niger State.

Many residents were feared killed in the early Monday morning explosion.

The explosion is reported a few hours after terrorists invaded three communities few meters away from Galadima Kogo.

Although security officials are yet to confirm the incident, Sani Abubakar Yusuf Kokki, the co-convener of Concerned Shiroro Youths, told Channels Television that many people might have been killed in the incident.

“The use of IEDs by terrorists while unleashing mayhem on unsuspecting victims is strange and has created panic among inhabitants therein.

“Concerns are however rife among residents of the war-torn areas about the ugly development bearing in mind the more devastating dimension this menace have taken. Explosions of this magnitude are new and unusual which is attributable to kid gloves this war is being prosecuted with by Government,” Yusuf Kokki disclosed in a statement made available to Channels Television on Monday.

The casualty figure is yet to be ascertained, as the affected areas are not accessible due to fear of possible dangers.

The statement explained that terrorists have been on a rampage in the Lakpma axis of Shiroro Local Government wreaking havoc on residents.

According to the statement, the terrorists on Monday last week invaded Guyi, Alai, and Kushaku villages all in Galadima Kogo District of Shiroro Local Government and murdered at least 13 persons. Scores of other residents were abducted.