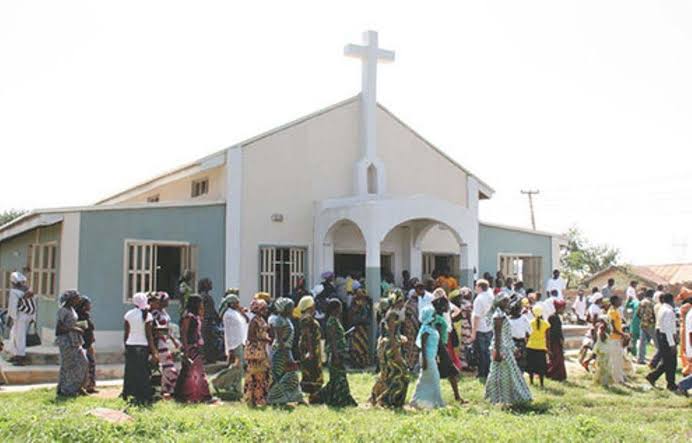 Leadership of the Movement for the Actualization of the Sovereign State of Biafra (MASSOB) have expressed gratitude to Christian churches for observing calls for prayers, suplications and special masses for the men and women who died for the sake of Biafra.

MASSOB specifically expressed gratitude to the Catholic, Methodist, Anglican, Presbyterian, Assemblies of God, Apostolic, Grace of God churches and numerous other churches who observed the Memorial in churches.

MASSOB also observed that some Yoruba owned churches whom their state and zonal overseers were Yorubas did not allow their Igbo members to honour Biafra.

Comrade Uchenna Madu in a Press Release, further said that
the non violence struggle for actualization of the Sovereign State of Biafra is not meant for only pro Biafra organizations but all Biafrans. MASSOB reiterated that Monday, 31st May will climax this year’s Biafra anniversary celebration with a sit at home exercise. “It is an honor to our father land, the exercise is a unanimous message to the international communities that the people of Biafra speaks with one voice”, he said.

He further said “MASSOB condemns the Nigeria military intimidating projections, our people underwent in their checkpoints, barracks and other illegal detention cells”.