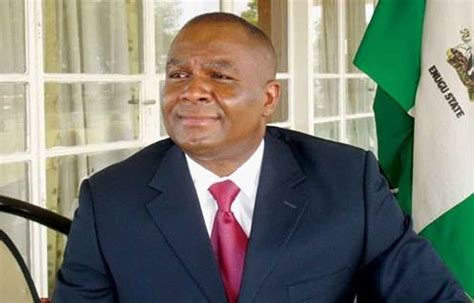 23
SHARES
229
VIEWS
Share on FacebookShare on TwitterShare on WhatsApp

Chimaroke lamented his suspension in a series of tweets on his verified handle on Friday night, saying he had no prior notice of any issues with the party and was denied the right to explain himself before the suspension.

However, the lawmaker urged his supporters to remain calm as he continues his campaign ahead of the February National Assembly election.

His tweet reads: “I have since been inundated with telephone calls and messages from various persons, seeking my clarification on the matter.

“Just like every other person, the decision and announcement of my purported suspension from the PDP came to me as a rude shock and huge surprise.

“I was never at any time notified of any petition or complaint against me or informed of the grounds that formed the decision of the NWC of the PDP to suspend me from the party.

“I, therefore, appeal to all of you to remain calm and law-abiding, while we continue our campaign to a hopefully victorious conclusion. To God be the glory”.