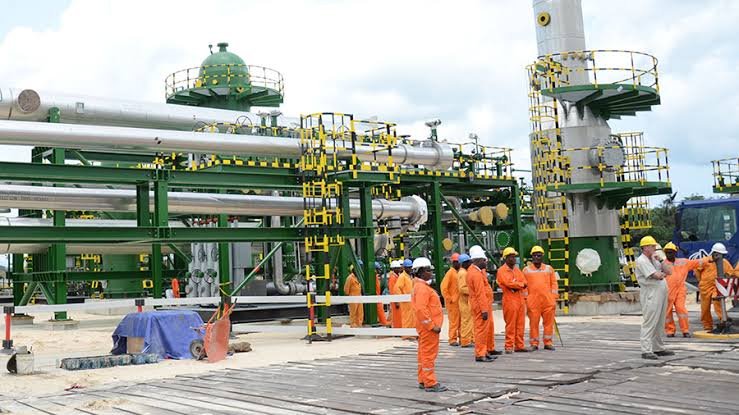 Some Niger Delta youths, yesterday, protested against the Nigerian National Petroleum Corporation (NNPC) in Abuja, for excluding the region and southerners in its recruitment exercise, especially the 2019 employment of experienced personnel.

The protesters, under the aegis of the Niger Delta Youth Consort of Nigeria (NDYCN), demanded immediate release of the recruitment exercise within seven days, failing which, they threatened to paralyze NNPC’s activities if the alleged nepotism was not addressed.

Although spokesman of the corporation, Kennie Obateru, told The Guardian that the company did not see the need to continue with the hiring of experienced hands, which started under the former Group Managing Director (GMD), the late Maikanti Baru, NDYCN said some persons were secretly employed from the northern part of the country.

The NNPC had in 2019 started the recruitment exercise under two categories namely: graduate trainees and experienced workers, which it earlier advertised in some national dailies.

While the graduate trainees process was completed with 25 candidates from each state and another two from oil-producing areas, Obateru said the experienced recruits were filled from within, as the company did not require fresh employees.

National Coordinator of NDYCN, Chuks Onuoha, alleged that the corporation did secret recruitment, stressing that there was a need to stop the practice, which he described as ‘discriminatory and unacceptable.’

Insisting that engagement of staff members must reflect the federal character, Onuoha said employment in NNPC should be inclusive because people from oil-producing regions and southerners performed well in the exercise.

He said such injustice must not continue in the country, saying: “The management of NNPC must immediately conclude the 2019 recruitment drive with 500 positions in the experienced hires cadre.”

The group gave the corporation a seven-day ultimatum to conclude the exercise or face shut down of its operations as the candidates would not hesitate to barricade the NNPC office in Abuja until it did the needful.

Onuoha also urged President Muhammadu Buhari and Minister of State for Petroleum Resources, Timipre Sylva, to intervene in the matter.
Obateru denied the allegations against the corporation over recruitment, insisting that the NNPC did not hire experienced persons from outside the company.