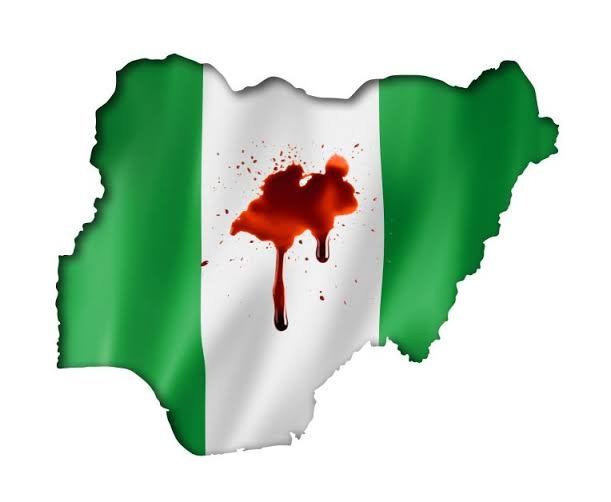 The heat goes on in our nation. Nigeria is saddled with insecurity gridlock.

Making an excerpt from the most globally celebrated and acclaimed literary work by a nigeria author things fall apart by China achieve, “Things fall apart and the center cannot hold, mere anarchy is loosed upon our land.”

It started as a North East and North West model but now has spread like wildfire into other regions and most recent the South East and South South getting at an alarming rate.

The activists who are the Patriots of this land consistently have been drumming to the ears of the leadership the imperative of avoiding this ugly situation we are now experiencing, but rather got a lame duck response or even being labeled as constituting nuisance.

But now it’s quite obvious they were making concerted effort to save the country from deepening anarchy. The South East situation is frightening because of the insensitivity and lack of wisdom displayed by an unpopular governor of Imo State who resorted to being a stooge to the powers that be. Compromising the interest of his people, he started a fight he cannot finish. Otherwise what happened over the weekend that led to the killing of the Eastern Security Network commander and the reprisal killings of men of the nation’s security apparatus and subsequent burning down of the govenor country home could have been avoided from day one.

The high handedness of the govenor in handling the situation resulted in this ugly melee. A holistic and honest approach to the root causes of the situation must be addressed to fashion a way forward. The imbalance in the system propelled what we are experiencing.

The nation is very fragile because of the high and unprecedented demands for secession among the regional units. Self determination is a divine right if things are not working well. True federalism is the key answer.

There is need to revisit the 2014 CONFAB documents lying fallow in the Nigeria national archives. There, the constituent assembly articulated in the best fashion and design the way forward if we are to achieve a strong and united Nigeria. The leadership must wake up to that imperative fact.

Patriotic activists must keep drumming. No dull moment until our dream of a united Nigeria becomes a reality in our time.

Patrick Osagie Eholor, Democracy Observer General of the Federal Republic is a public affairs analyst, and lives in Nigeria.