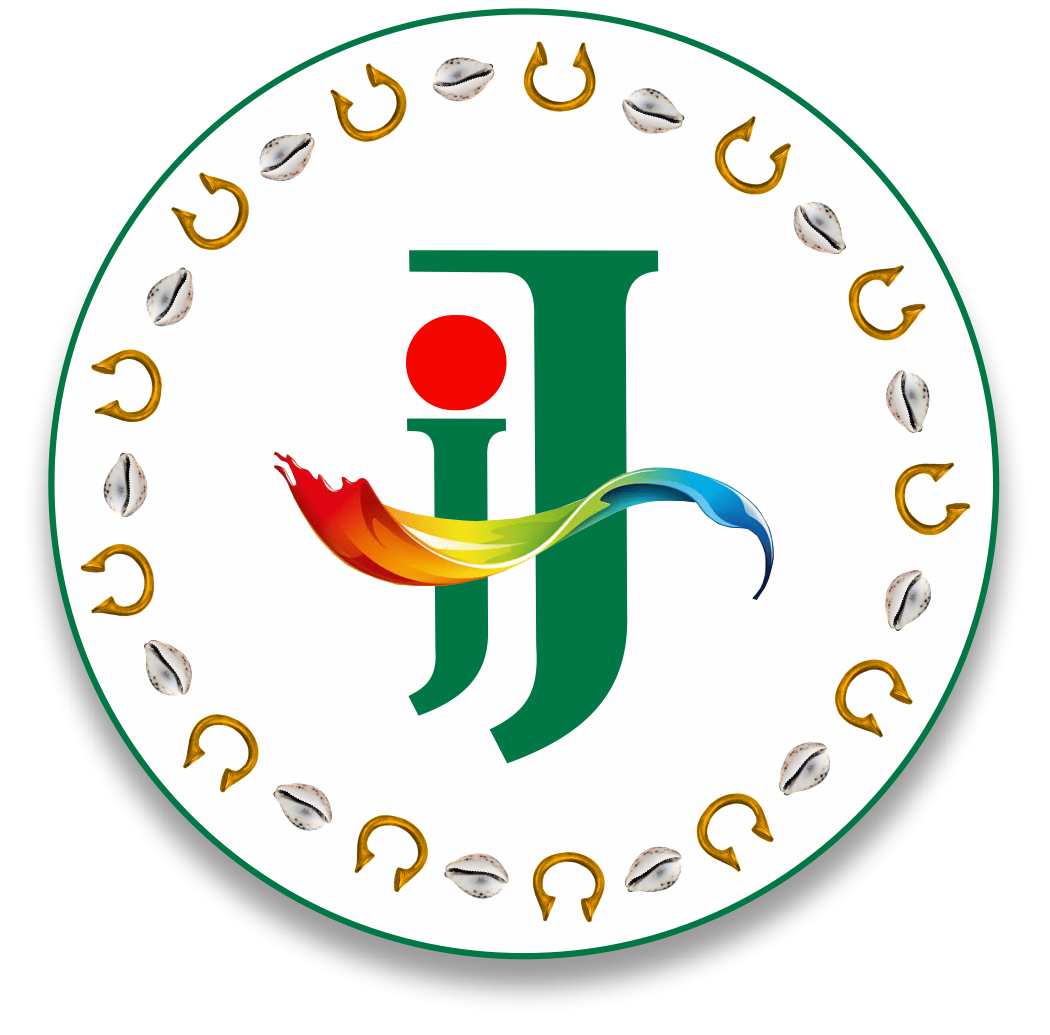 2
SHARES
16
VIEWS
Share on FacebookShare on TwitterShare on WhatsApp

The terrorist attacked the strategic border town 23 April 2021 destroying three communications masts and looting some shops in the process. However, troops stationed at the town supported by the Air Component of OPLD mounted a hot pursuit and closed up with the terrorists killing 21 of them in the process.

According to a Press Release signed by Brigadier General Mohammed Yerima, Army Director of Media and Publicity, the gallant troops successfully recovered a gun truck with an anti aircraft gun mounted on it, eight AK 47 rifles with ten magazines as well as two Rocket Propelled Grenade Bombs and five chargers.

Other items recovered are; over a thousand rounds of different calibres of ammunition, one Commando Mortar Tube, 3 IED blasting devices, tool boxes, communication radios and cell phones among several other items of value. The troops are still combing the area for possible discoveries as most of the terrorists escaped with various degrees of injuries from the resultant encounter. The only setbacks on the side of the troops were the injuries sustained by 3 soldiers who were in stable conditions and receiving medical attention in a military facility.

The Chief of Army Staff (COAS) Lieutenant General Ibrahim Attahiru congratulated the Theatre Commander and troops of OPLD including the Air Component for this great achievement. The COAS restated the commitment of the Nigerian Army under his leadership to ending terrorism and all violent crimes in the North East and other parts of the country. He further enjoined the troops to sustain the ongoing offensive under Operation Tura Takaibango until this noble goal is attained.

Controversy, secrecy over alleged release of 101 B’Haram terrorists by FG