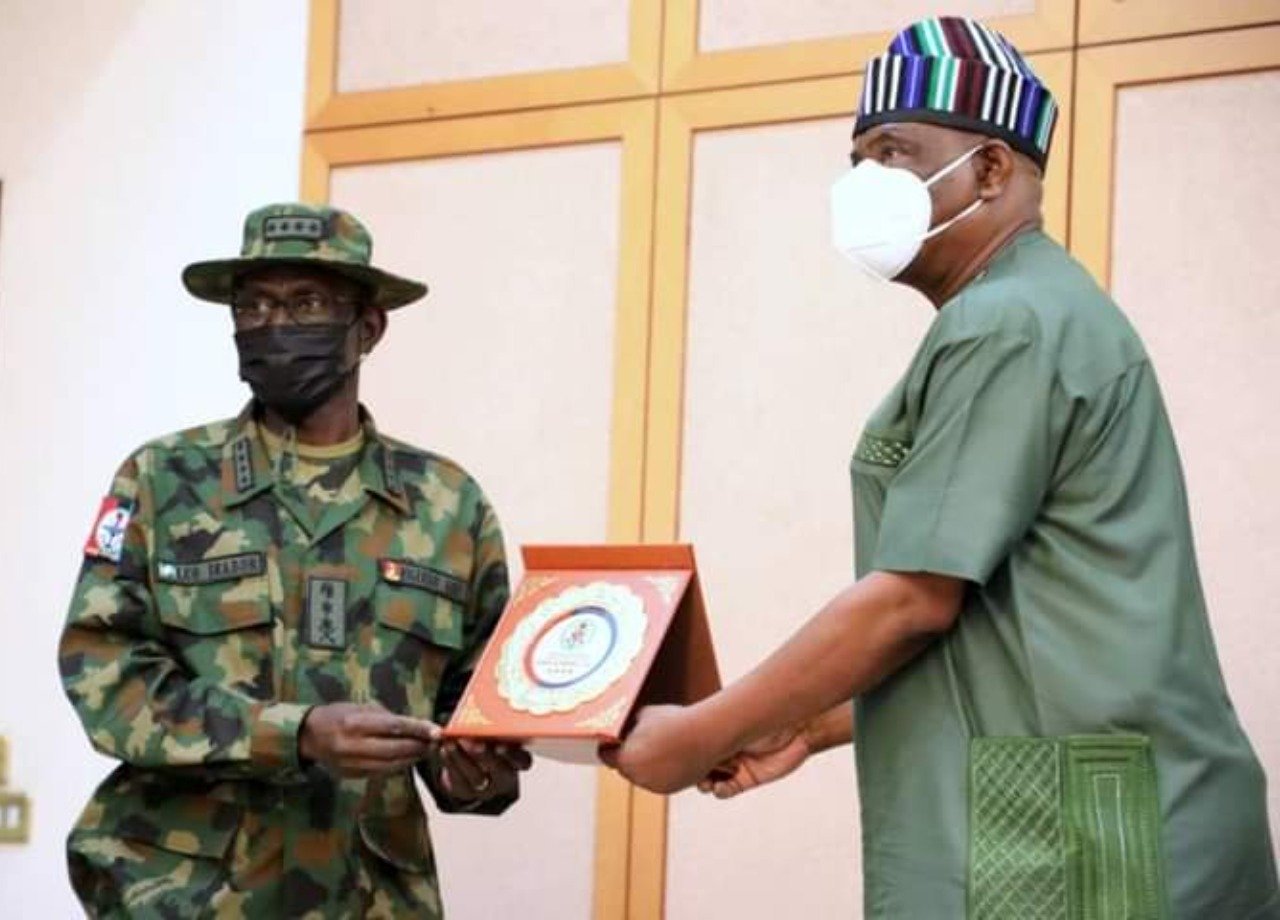 Rivers State Governor, Nyesom Wike has said no sane government would fold its arms and remain indifferent towards the unprecedented security threats orchestrated by non-State actors.

Governor Wike stated this when the Chief of Defence Staff, General Lucky Irabor and other top military officers paid him a courtesy call at the Government House, Port Harcourt.

The Governor, who charged the Chief of Defence Staff, General Lucky Irabor to reduce the level of insurgency in the country, cited terrorism as one of the biggest existential threats to the country.

He advised him to bring his experience to bear as he has been brought in “to see how you can solve the security problems of this country.

“For us as a Government, we have no choice but to support the security agencies, particularly, the Army now that we have terrorists’ activities in this country. I believe you will make us proud by ensuring you reduce the level of insurgency.”

Reconciliation in PDP must be based on equity, fairness and justice -Wike

Earlier, the Chief of Defence Staff, General Lucky Irabor commended Governor Wike and the Government of Rivers State for supporting the Army and other security agencies.