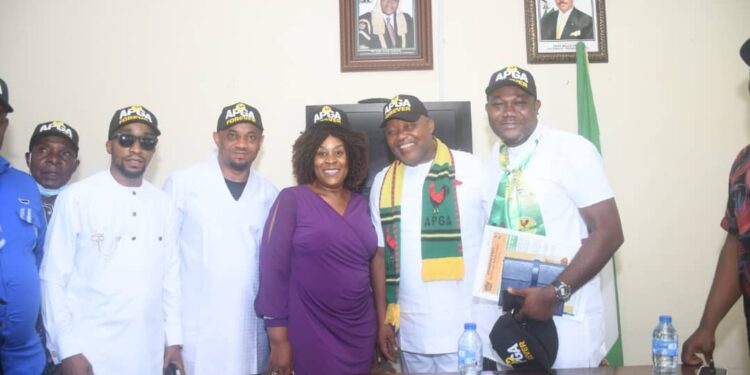 10
SHARES
101
VIEWS
Share on FacebookShare on TwitterShare on WhatsApp

AWKA- The Personal Envoy to the former President Goodluck Jonathan, the All Progressives Grand Alliance APGA aspirant in the forthcoming Anambra governorship election Nze Akachukwu Sullivan Nwankpo was received on Tuesday by the members of Anambra House of Assembly.

Nwankpo was hosted by the house where he officially informed them about his intention to contest for the seat of governor of Anambra state in the November 6 scheduled gubernatorial election.

In his speech Nwankpo said that he has huge respect for the house.

“I did not come to you before now because I didn’t consider my self worthy to face you when I had not even bought my expression of interest form, it is only now that I have done it, that I consider myself worthy enough to stand before you. I don’t know the basis why others were here before buying their Expression of interest, and nomination forms. Your humility for recieving people who had not even bought the expression of interest and nomination forms amazed me. I didn’t want to disrespect you that was why I waited to buy it before coming to you. The house is such an important place that shouldn’t be desecrated”

He went further to appreciate their profound impacts in the state.

“I want to thank you, most especially, because since you have been in this house your huge contributions in the governance process are visible enough in the state and local governments level. You have carried out your legislative functions dutifully, and effectively in making sure that the local government chairmen and councillors delivers quality leadership at the grassroots level. The pressure of the grassroots has been a burden on your shoulders, and you have carried it with dignity and honour. I thank you immensely for that”

According to Nze Nwankpo
“All over the federation of Nigeria, the executive who controls the power of cohesion has now extended that power of cohesion to deny the separation of power as recognized by the constitution of Nigeria. And you are the ones bearing the brunt. As a governor I will not relegate the house to the background. I will ensure that the separation of power is in place. And I will work harmoniously with the house to deliver developmental governance to ndi Anambra.” He solicited with them to support his ambition to lead Anambra to the next level of developmental governance.

The speaker of the Anambra State House of Assembly Rt. Hon Uchenna Okafor congratulated Nwankpo in advance, and revealed that “before your coming, the deal has not been closed, but now you are here, you can count on our support and solidarity.”

Many house members took turn to eulogize Nwankpo extolling his leadership astuteness, and strength of character. They concluded that he is a good man, who had positively impacted their lives individually at various times, especially while he held sway as Aide to ex President Goodluck Jonathan. The high point of the event was when the house agreed with Nze Nwankpo that “it is time to close the deal with him.” Unanimously, the house rose and pledged their unreserved support and wished him success at the primary election. 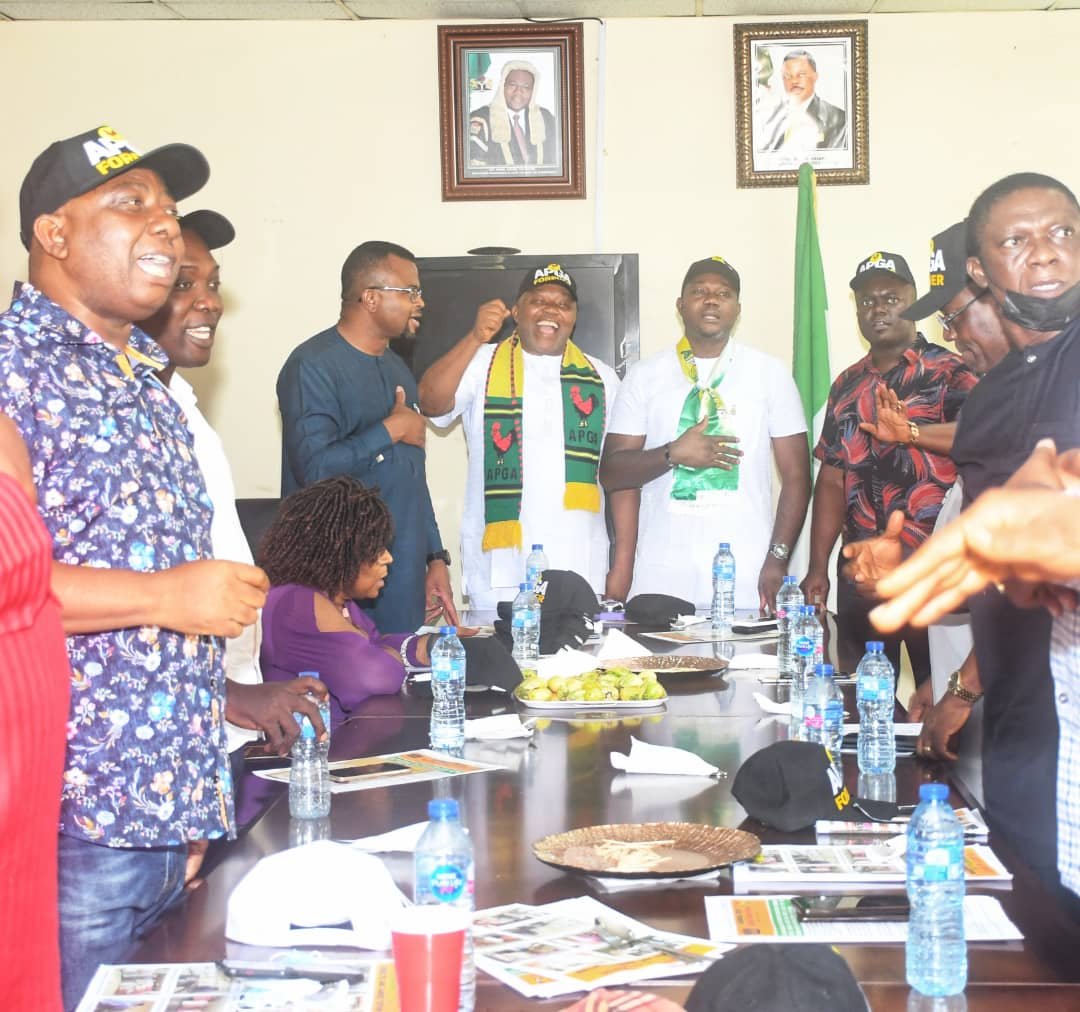 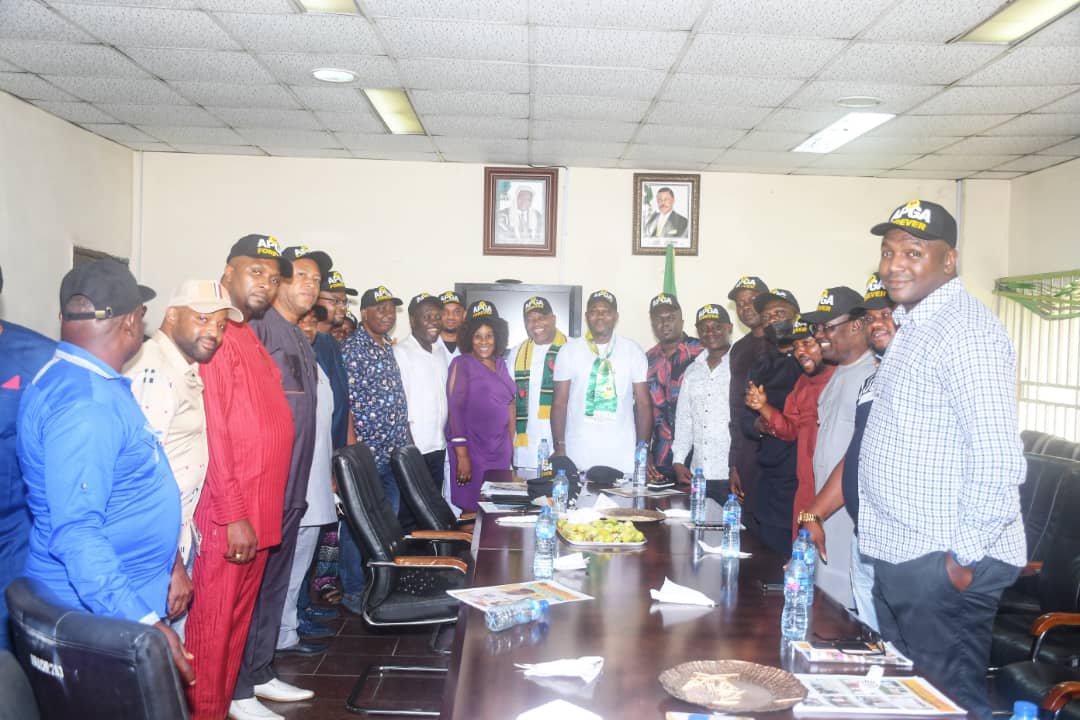 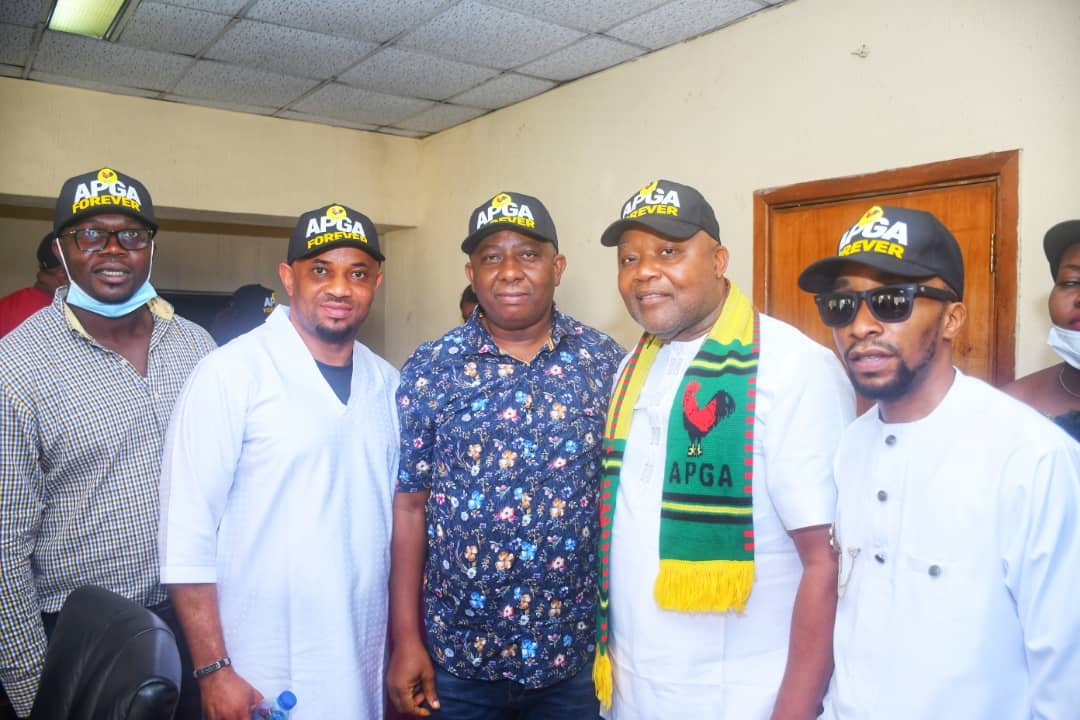 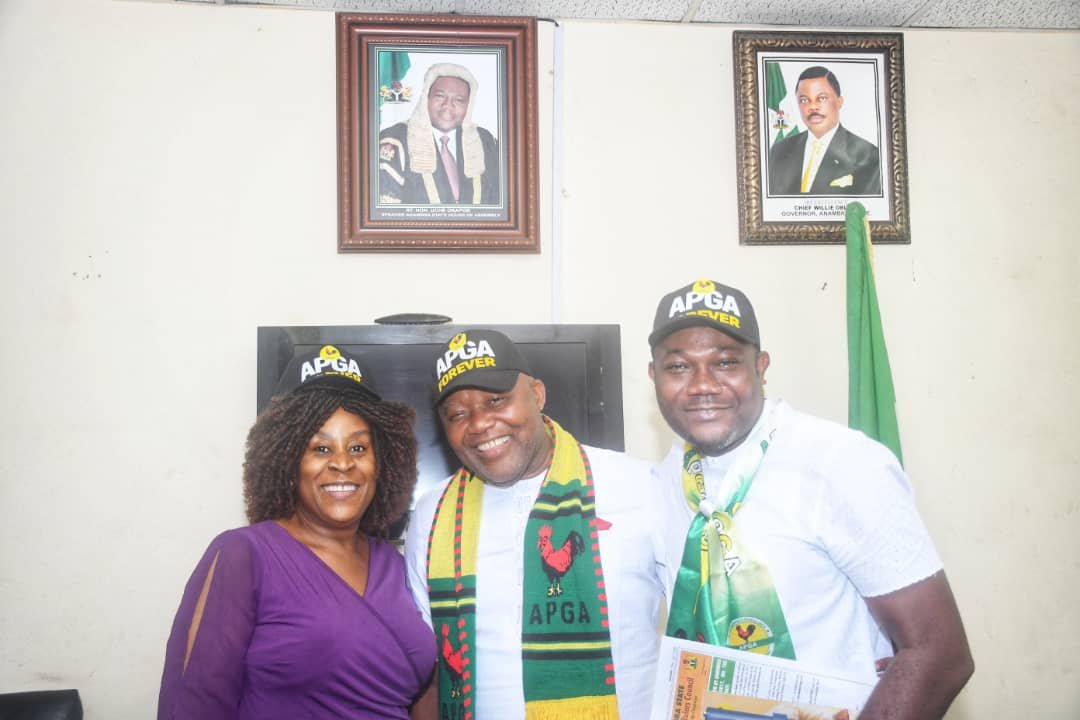 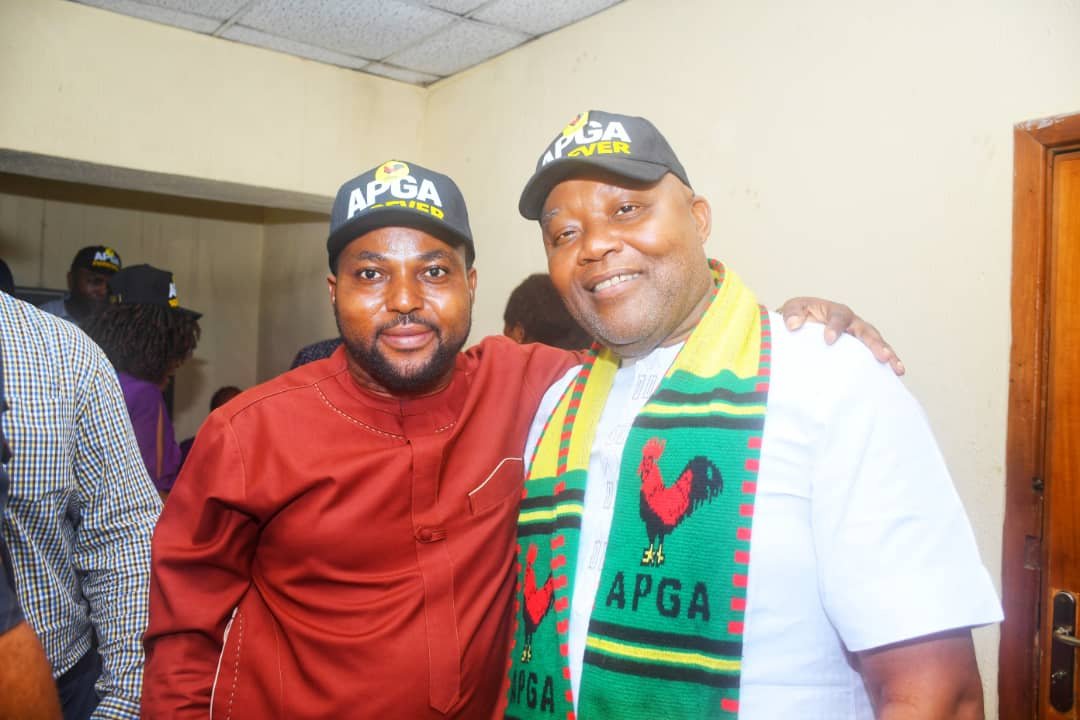