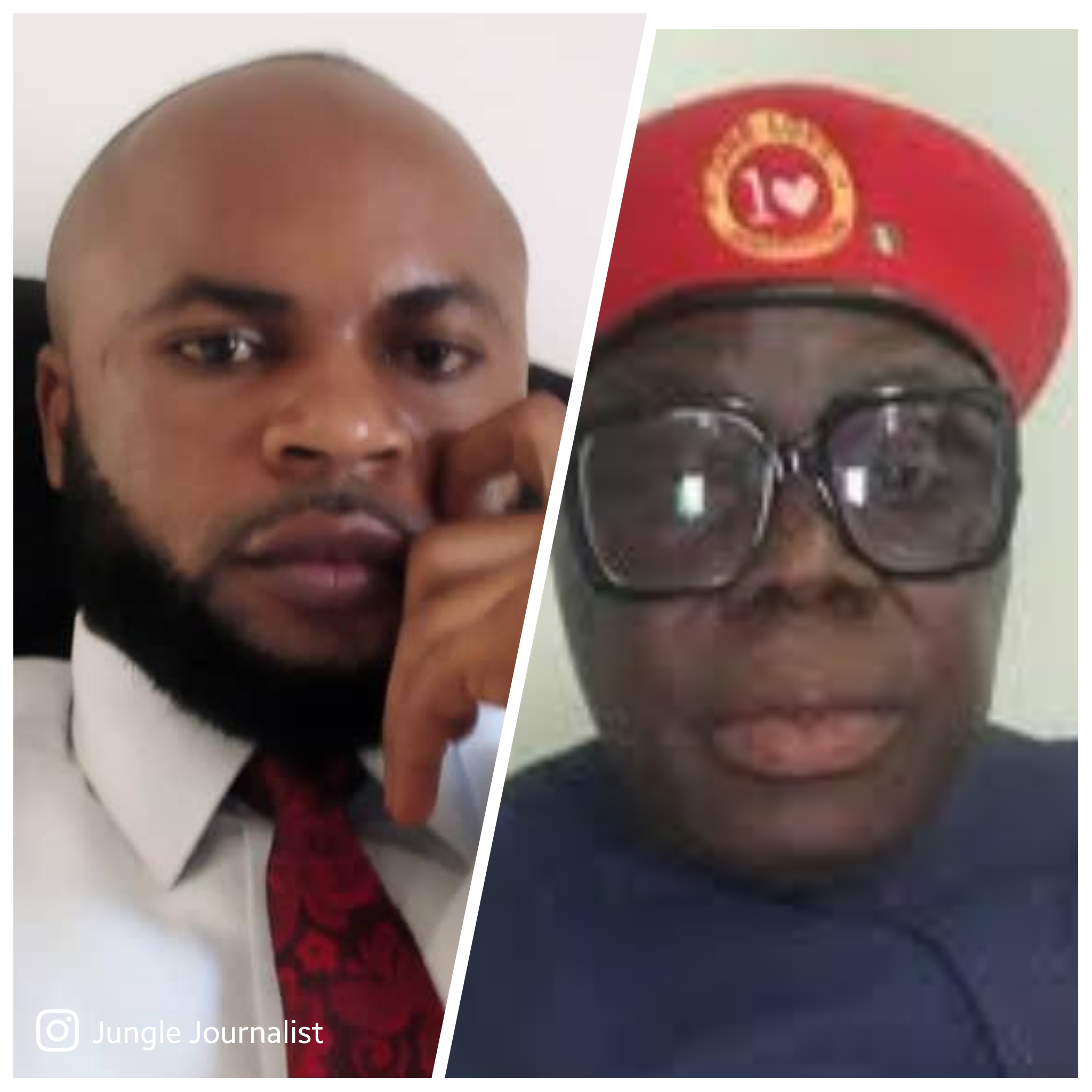 13
SHARES
125
VIEWS
Share on FacebookShare on TwitterShare on WhatsApp

It was Sir John Dalberg-Acton, 8th Baronet. A Catholic English Historian and a Politician who propounded the theory that “power tend to corrupt, and absolute power corrupt absolutely” in his letter to Archbishop Mandell Creighton in 1887.

Vindicating John Dalberg Action’s principle, the longest King of France, Prince Lois X1V,who reigned for 72 years and 110 days, having been intoxicated by power, stood in front of Parliament in sheer arrogance to declare ”lè’tat c’est moi” (“I am the state”, or, “the State is me”). President Muhammadu Buhari is now intoxicated by power and has seen him self as the state. No doubt he would ban anything and arrest anybody for whatever reason that seem just to him.

Arrogantly, like Idi Amin of Uganda, after declaring Twitter banned in Nigeria, for simply deleting his war inciting tweet, which according to the CEO of the micro blogging site, the said tweet contravened its Rules No. 4. President Buhari ordered the arrest of Barr Ifeanyi Ejiofor, a legal practitioner, for the mere reason that he offered or is offering his legal services as a lawyer to the Indigenous People of Biafra ( IPOB ) and its leader Mr. Nnamdi Kanu.

According to a distress message circulated on social media in the early hours of 6th of June 2021, Barr.Ejiofor alleged that his country home in Oraifite, Ekwusigo local government area of Anambra State was under siege by soldiers and men of the Nigeria Police Force, he further stated that he would not know what will happen to him in the next minutes. Shortly after the post, it was heard that he has been abducted and taken to an undisclosed location.

Interestingly, this is the second time he will be subjected to similar travail by the agents of Mr. President, on the same fact and circumstance which is only that, he is a lawyer to a separatist group and its leader. The first of it kind having occurred in 2nd of December 2019.

Like the German Hitler and General Sani Abacha of Nigeria, President Buhari in the last 6 years has poignantly without pretence, pursued, apprehended,intimidated, humiliated, persecuted every opposing voice(s), not withstanding how or where it comes from. Under his rule, freedom of speech, right to liberty and the associated Fundamental Human Rights guaranteed in Chapter IV of the Constitution, is only available to the Adesinas and the Shehus who daily sing his praise and glorify his name like our most high in heaven, even when he apparently goofs. So sad.

Interestingly, the siege on Barr. Ifeanyi Ejiofor’s Country home and his abduction is just one of the many evidence of President Buhari’s display of primitive executive rascality, which is only experienced in crude military regime.

However, one would be compelled to ask the President and his Attorney General, what is the offence of a legal practitioner who offers his legal service to a person or group of persons accused of committing a crime? Perhaps the constitution of the Federal Republic of Nigeria has ‘actually’ been suspended.

Otherwise, section 36(6) Para.C is very vocal that ” every person who is charged with a criminal offence shall be entitled to defend himself in person or by a legal practitioner of his own choice.

Similarly, Rules 24 of The Rules of Professional Conduct for Legal Practitioners in Nigeria, provides thus ” It is the duty of a lawyer to accept any brief in the court in which he professes to practice, provided the proper professional fee is offered, unless there are special circumstances
which justify his refusal”.

Following these statutory authorities which have been copiously ratified by the Supreme Court in plethora of Cases to the effect that a legal practitioner is clothed with the vires to represent or defend any body accused of committing an offence, irrespective of what offence. Without much ado, it is only but an exhibition of brazing executive rascality and arrogance for the state to move against a legal practitioner merely because, he offered or is offering his professional service to an enemy or a perceived enemy of the state. Therefore, I urge the Nigerian Bar Association, all members of the Bar and every well meaning Nigerian to stand up to oppose, challenge and resist this attempt by this democratically militarized regime to muscle and silence every voice in Nigeria.

M.O.Idam,Esq., with support from Chief Patrick Eholor, One Love Foundation