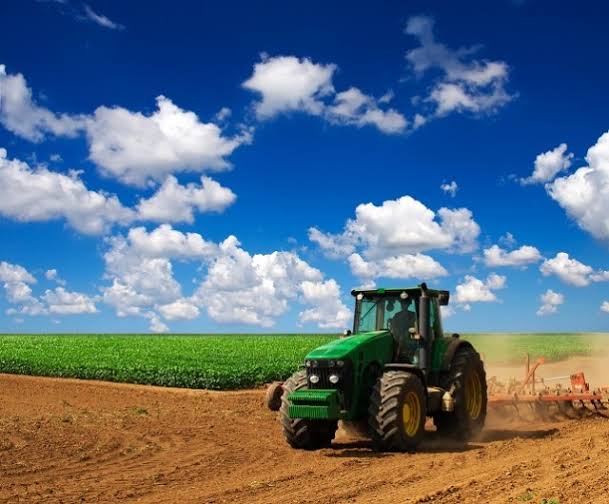 1
SHARES
12
VIEWS
Share on FacebookShare on TwitterShare on WhatsApp

The Edo State Governor, Mr. Godwin Obaseki has said his government is focused on building the capacity of the people to attract private investments in agro-industrialization.Obaseki speaking during a virtual meeting with the United States Ambassador to Nigeria, Mary Beth Leonard, high-ranking US government officials and agribusiness investors, said the focus of his administration on agribusiness development is to attract investors into the oil palm sector as well as production and processing of cassava into high value Consumer-Packaged Goods (CPG).This is as a private investor, Fayus Inc., secured 5000 ha in the state for a plantation, commenced the development of nurseries for oil palm 600,000 seedlings and fast tracking on processing CPG for export.Governor Obaseki stated that efforts to reposition the agricultural sector in his first term in office shifted from lamentation to getting the job done by instituting the framework for the Edo State Oil Palm Programme (ESOPP) in support of oil palm value chain development in the state.He said: “At the sub-national tier of government, we have focused on moving from lamentation to getting the job done. This paradigm shift in the establishment of the EDSOPP will now include a move towards renewed focus on Cassava Industrialization Programme through land administration and civil service reforms.”“We want to build the capacity of our people to attract private investments in agro-industrialization,” the governor added.During the parley, agribusiness investors including Fayus Inc., among others present committed to investing $43.7 million in industrial food ingredients and CPG cassava value creation, food science and technology knowledge transfer and increased trade and investment inflows between the United States, Nigeria and other ECOWAS countries.The firm further disclosed plans to invest over $32 million in cassava value creation in Nigeria and an additional $18 million in Ghana and Togo with support of the USAID funded West Africa Trade and Investment Hub (WATIH).The chairman of Fayus Inc., Fatai Yusufu, noted: “We are ready to get the job done in Nigeria and in Edo State. Over the next four years, I promise you, we will be milling oil palm in Edo State from our investment in the newly allocated 5,000 Ha land by Governor Obaseki’s administration.”Fayus is one of six new oil palm investors in Edo State with state-of-the-art nurseries boasting of over 600,000 high-performance seedlings ready for planting by 2021.“Fayus is committed to sustainable cassava supply chain infrastructure development and value creation in Nigeria to meet its latent demand of 50,000 MT High-Quality Cassava Flour (HQCF) for export to North American, European, and Australian markets in addition to in-country manufacturing of CPG in Nigeria and the United States.”