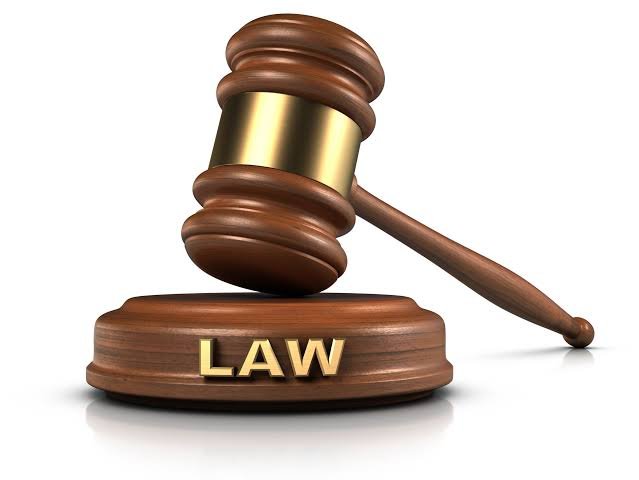 In June 2020, a FCT High Court restrained Adams Oshiomole from parading himself as the National Chairman of APC. He went to shop from Jigawa High Court which ordered his reinstatement.

The outcome was that APC stakeholders did not even honor the Jigawa high court order, it was a mere piece of trash.

Oshiomole brain later reset. He went to Appeal Court to challenge his suspension and still lost.

In August 2021, a Rivers High Court restrained Prince Uche Secondus from parading himself as the National Chairman of PDP. Rather than appealing the order at either the Rivers High Court or a Court of Appeal, he has gone to shop for a counter order from Kebbi High Court.

Just like in the case of Oshiomole, PDP will not honor this janjaweed order of Kebbi High Court because it is but another piece of thrash as history will always repeat itself.