The streets of the South East region of Nigeria went into total complaimave with the directive of the Indigenous People of Biafra (IPOB).

Jungle Journalist Media Limited learnt that in Owerri, Imo State capital, residents did not come out at all, but have remained indoors.

Also, reports from various towns in the state reveals that all businesses, human and vehicular traffic were absent. 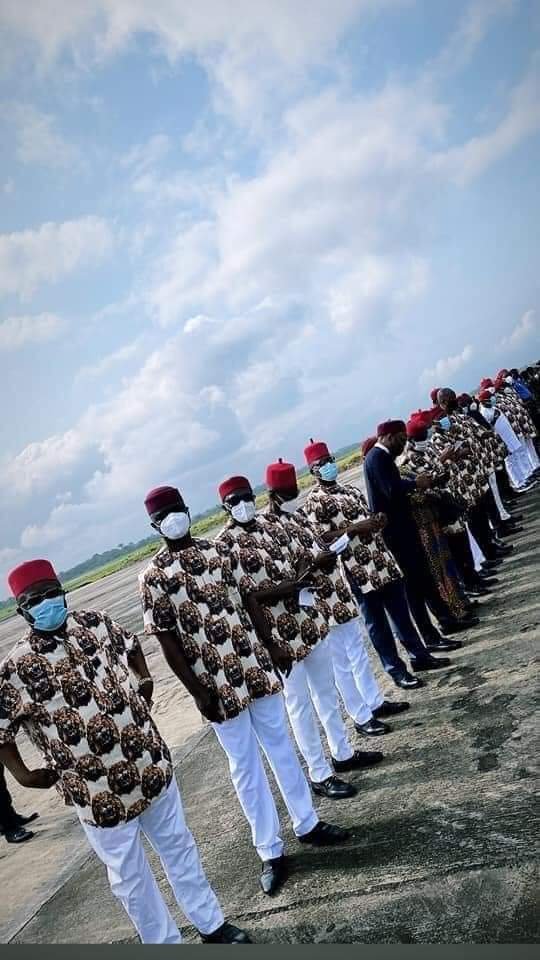 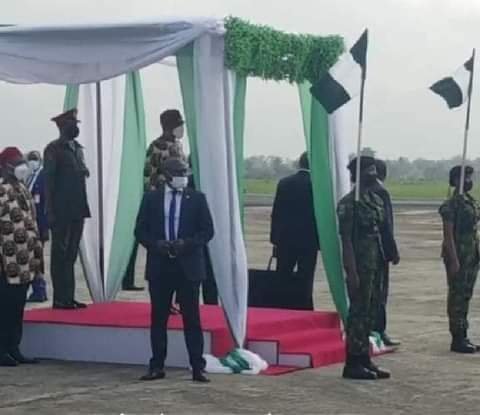 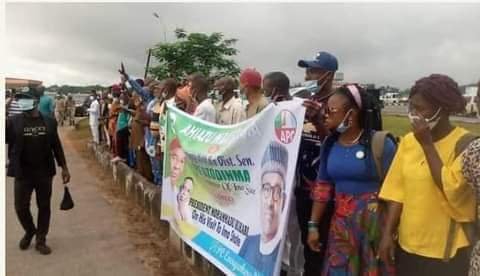 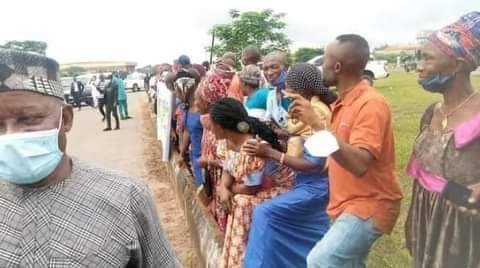 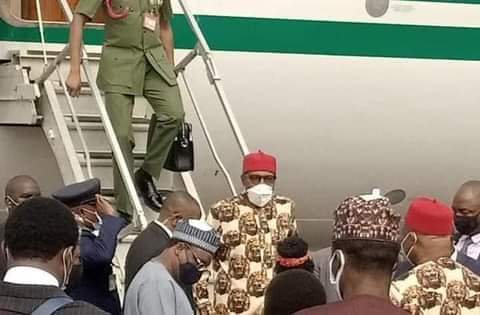 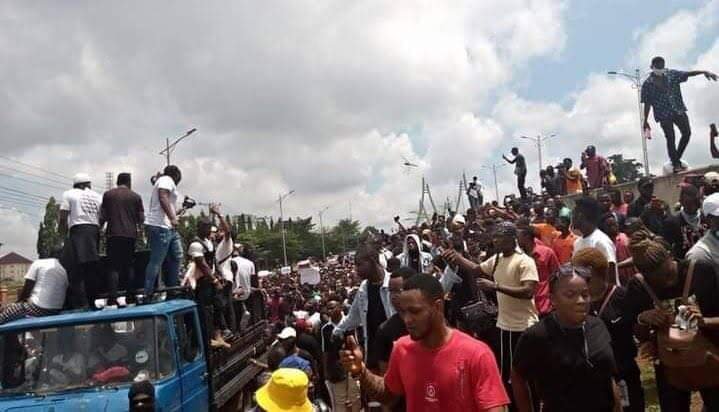