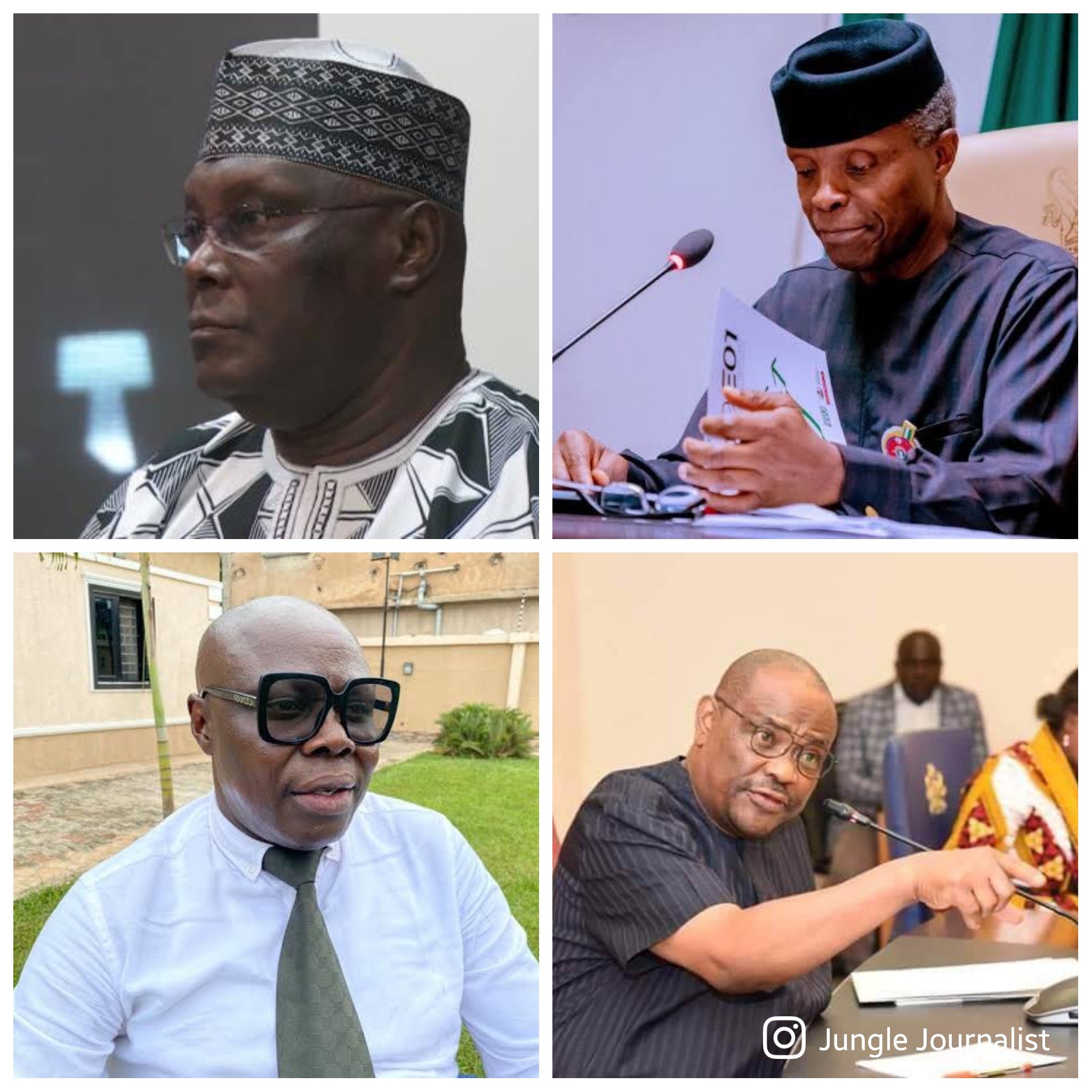 The issue of Value Added Tax (VAT) in the past few weeks between the Federal Government and Rivers State has sparked several debates across the country.

Patriot Patrick Eholor, who heads the One Love Foundation, a human rights group, has said the Federal Government has actually accepted that the VAT be conceded to the states for control.

Eholor in his argument, said that by implication, the reply of Professor Yomi Osibanjo, Vice President of Nigeria to the former Vice President, Alhaji Atiku Abubakar is a clear indication that FG actually endorses the states to be fiscally independent of the Federal Government.

His words “As a matter of fact, Rivers State, and every other state has the right to their resources, and the assets. The Federal Government is using too much power, and the North is taking advantage of it to hoodwink us.

“Like Wike said, Kano gets all their IGR, but Rivers State IGR is taken by the Federal Government. That’s very unfair, and I am in line with what Wike said, and I endorse it.

Eholor said that the Federal Government should quit trying to challenge the verdict that favoured Rivers State in court and support the autonomy of the states, saying, “after all, that is the position of the Vice President, Professor Osibanjo where he challenged Alhaji Atiku Abubakar.

Let me quote some of his arguments , he said “As we all may recall, the 2014 National Conference actually recommended the creation of 18 more States. And I argued that, with several States struggling or unable to pay salaries, any further tinkering with our geographical structure would not benefit us.

“We should rather ask ourselves why the States are underperforming, revenue and development wise. I gave the example of the Western Region (comprising even more than what is now known as the South West Zone), where, without oil money, and using capitation tax and revenues from agriculture and mining, the government funded free education for over 800,000 pupils in 1955, built several roads, farm settlements, industrial estates, the first TV station in Africa, and the tallest building in Nigeria, while still giving up fifty percent of its earnings from mining and minerals for allocation to the Federal Government and other regions.

“I then argued that what we required now was not geographical restructuring but good governance, honest management of public resources, deeper fiscal Federalism, and a clear vision for development.

On the issue of deeper fiscal Federalism or restructuring, I explained how the then Lagos State Government, led by Asiwaju Bola Ahmed Tinubu, decided to fight for greater autonomy of States.

At the Supreme Court, we(Lagos State) won several landmark decisions on restructuring Nigeria through deeper fiscal federalism, some of which our late converts to the concept, now wish to score political points on.

“It was our counter-claims alongside those of other littoral States, that first addressed so comprehensively the issue of resource control. We agreed with the oil producing States that they had a right to control their resources. We argued, though unsuccessfully, that the Ports of Lagos were also a resource, which should enable Lagos State, in the worst case, to be paid the derivation percentage for proceeds of its natural resources. Years later, we also filed an action at the Supreme Court arguing that the Value Added Tax, being a consumption tax, should exclusively belong to the States”.

Leadership: Get your voter’s card and vote out bad leaders – Chief Patrick Eholor