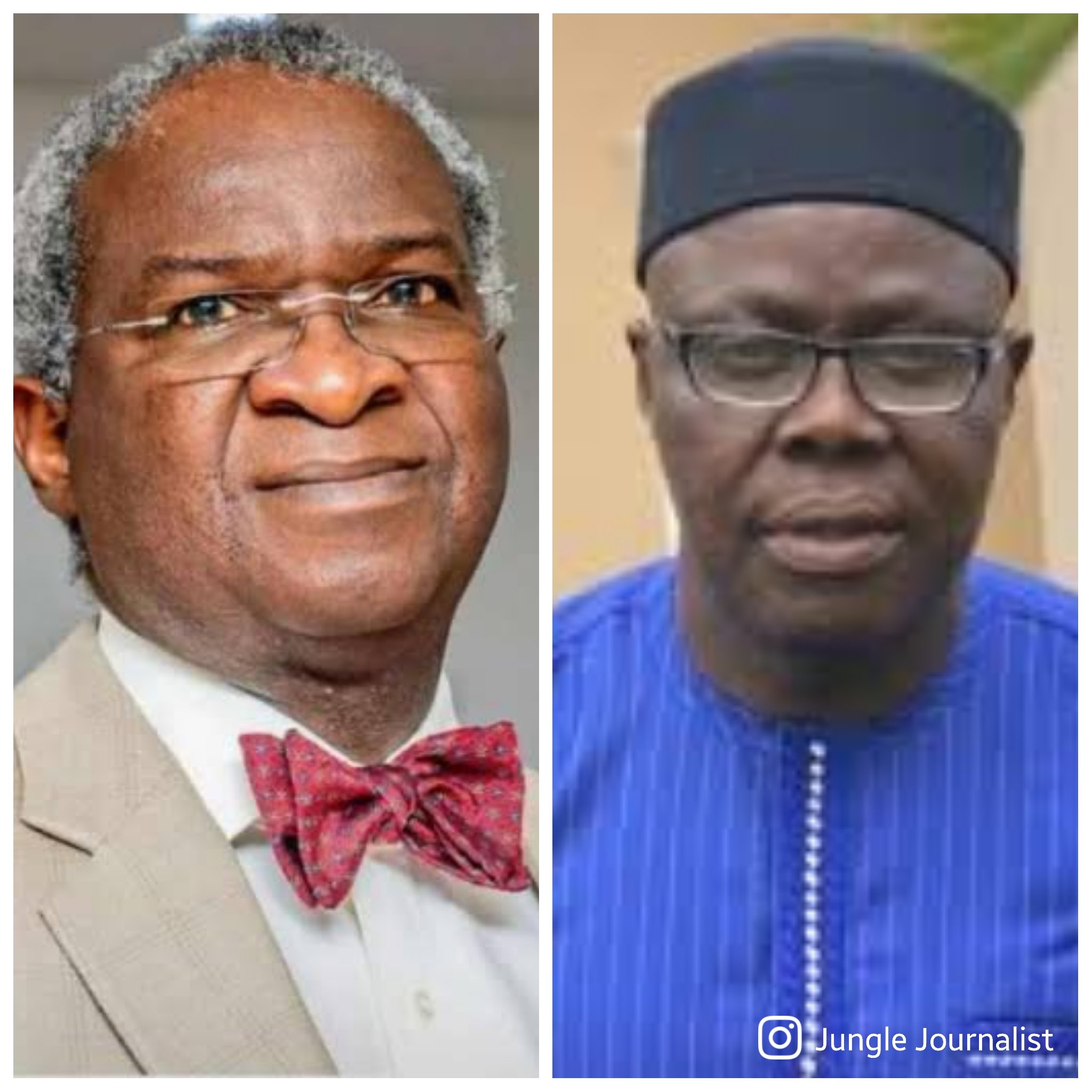 The President and founder of One Love Foundation, Chief Patrick Eholor has said that the Federal Government of Nigeria promised to move into the dilapidated Benin-Sapele road for repair works.

Eholor, who spearheaded a protest against the Minister of Works, Mr Babatunde Raji Fashola’s failure to fix the road, informed journalists that the protest has started yielding fruits.

Eholor’s One Love Foundation, along with hundreds of youths in Edo State, had blocked the entire highway on Tuesday, chanting that the Federal Minister Fashola should live up to his promise and repair the failed portions.

Speaking to our correspondent this morning, Eholor commended the Federal Government for promising to go to work immediately.

“I can categorically tell you that bulldozers are going to arrive there very soon. I have received information that any time from now, repair works would begin on that road. As a matter of fact, a delegation was at my house from the Federal Government, along with the Department of State Services (DSS) and there was a clear promise to begin work. While we commend the Minister and the Federal Government, we await for them to start.

“We sincerely hope that they won’t fail us, and convert it into a political promise. We are still here and will battle them with civil disobedience. We must stand up for the downtrodden and fight for the common good. We may be small, but if we are able to force the government to take positive action for the benefit of the majority, we will have a cause to smile”.

He commended security agencies for being pragmatic and mature, allowing the youths to exercise their rights during the protest.

He also praised journalists who showed up for the protest, and reported it in the media, especially Jungle-Journalist.Com for being proactively available with reports of the protest.