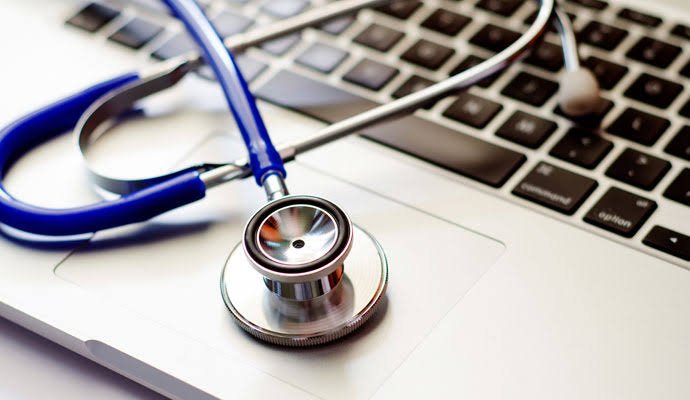 Delta Governor, Sen. (Dr) Ifeanyi Okowa, on Thursday urged the Federal Government to re-direct fuel subsidy funds to healthcare and education services to touch the lives of poor Nigerians, saying that continued subsidy on oil amounted to supporting the rich at the expense of the poor.

Okowa made the call when he received the National Executive Committee of Medical Women Association of Nigeria (MWAN) led by its President, Dr Minnie Oseji, at Government House, Asaba.

He said that the best way to attend to the very low people in the society was through their health and education needs, and reiterated that there was an urgent need to redeploy subsidy funds currently being used on petroleum products to basic needs of poor Nigerians.

According to him, we need to think about the very poor in the society so that we do not continue to plan for the rich and the middle class, thinking we are planning for the poor.

“When I listened to the debate in the National Assembly about the fuel subsidy, two basic issues came to the fore.

Every day, we were forced to sleep with 5 men, given N400 to feed—students

“We are subsidising more for the rich than the poor, and secondly, the bulk of that money is actually going into private pockets because of round-tripping.

“I say so because I am not convinced as a governor in this nation that we are utilising up to 90 million litres of petrol a day. It’s not possible.

“So, I believe that if that subsidy is truly redirected to support healthcare and education grants in this country, we will truly be impacting better on the poorer segment of the society.

“If they are able to take their children to school and hospitals without paying so much from their pockets, it will be a better thing for our nation.

“The easiest way to truly impact the poor is in this direction and Nigeria needs to begin to look at this all over,’’ the governor said.

He commended MWAN for impacting very strongly on the family and for their fight to end harmful practices against women and children.

“Looking through your lists of achievements there is a lot of passion in what you are doing. We have various associations in Nigeria and if every association is passionate about the poor as you are doing, I am sure we will have a better nation.

“As for female genital mutilation, we will continue to be passionate about communicating to the people on the need to end such harmful practices.

“There is a need for continuing advocacy because sometimes laws don’t tend to bring a solution to these problems,’’ he said.

On poor funding of health infrastructure, Okowa blamed it on high recurrent expenditure and inadequate releases of health budgets.

He said that the greatest challenge that the nation had which he noticed while at the Senate was where recurrent expenditure took about 80 to 90 per cent of the budget.

Earlier, the national president of MWAN had said that her delegation was in the state to intimate the governor on the associations’ activities and commended him for his efforts at promoting Sustainable Development Goals (SDGs) three and five, gender equality, good health and well-being.

She stated that the association had promoted awareness concerning breast and cervical cancer as well as provision of support services during the COVID-19 pandemic.