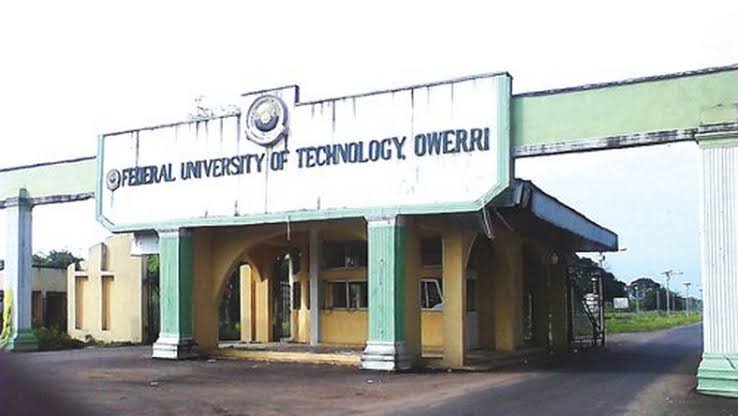 The Senate Committee on Ethics, Privileges and Public Petitions has again summoned the management of the Federal University of Technology, Owerri (FUTO), over alleged victimisation, extortion and criminal breach of duty.

Also summoned are two lecturers of the institution, Williams Akionbare and C. Onanuju.

They are to appear for the public hearing over a petition written by the law chamber of M.A. Ogbodogbo on behalf of a student of FUTO, Mr. Otobha Philip Brain.

In a letter of invitation addressed to M.A. Ogbodogbo, Clerk of the Committee, Freedom Osolo recalled that the last time the committee sat over the issue on July 13, 2021, it was resolved that the hearing be extended to enable the respondents appear.

Osolo stated that the parties would now appear for the public hearing on Tuesday, 12, October 2021 at Room 120, New Senate Building of the National Assembly Complex, Abuja by 1:00pm.

The petitioner, Mr. Otobha, a student of Project Management Technology department with registration number 20091700346, is accusing his lecturers of stalling his graduation since 2014 by deliberately failing him in some of the examinations he sat for.

Otobha who hails from Emede in Isoko South Local Government Area of Delta State alleged that he was being punished for refusing to yield to financial request by his course teachers.

He however appealed to the new Vice Chancellor of the university, Prof. (Mrs.) Nnenna Oti to look into the facts of the matter, and facilitate his graduation from the university.

“It is clear that the present Vice Chancellor inherited the problem but I want her to look into this matter with a heart of a mother and to come with Dr. Sunday Okpighe, Engr. William Akionbare and Dr. C. Onanuju who are principally concerned in the matter alongside with my scripts, unaltered, to the Senate sitting as scheduled to avoid further delay in my career,” Otobha said.