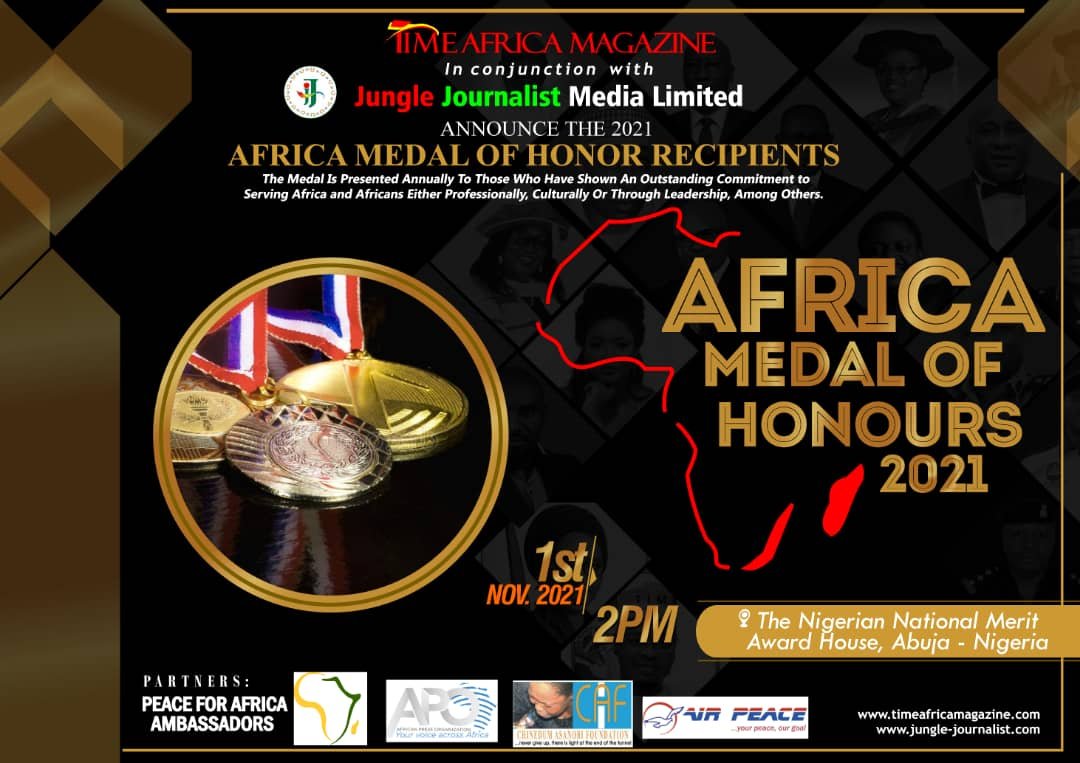 The 2021 Medal of Honours Awards has been announced by its organisers.

The organisers, stated in a Press Statement has given details of the coming event.

The Awards is presented annually to acknowledge and honour individuals, companies or groups who have brought recognition and distinction to the African continent.

The 2021 Nigerian Awardees as announced in Johannesburg, South Africa on 17th September 2021, would be formally decorated on November 1, 2021 at Nigeria National Merit Award House, Abuja at an event to be attended by some of Africa’s finest in business, politics, academic personalities and representatives from the diplomatic corps.

The general criteria for their selections include, excellence in leadership and performance, personal accomplishments, commitment to sharing knowledge for the betterment of Africa. 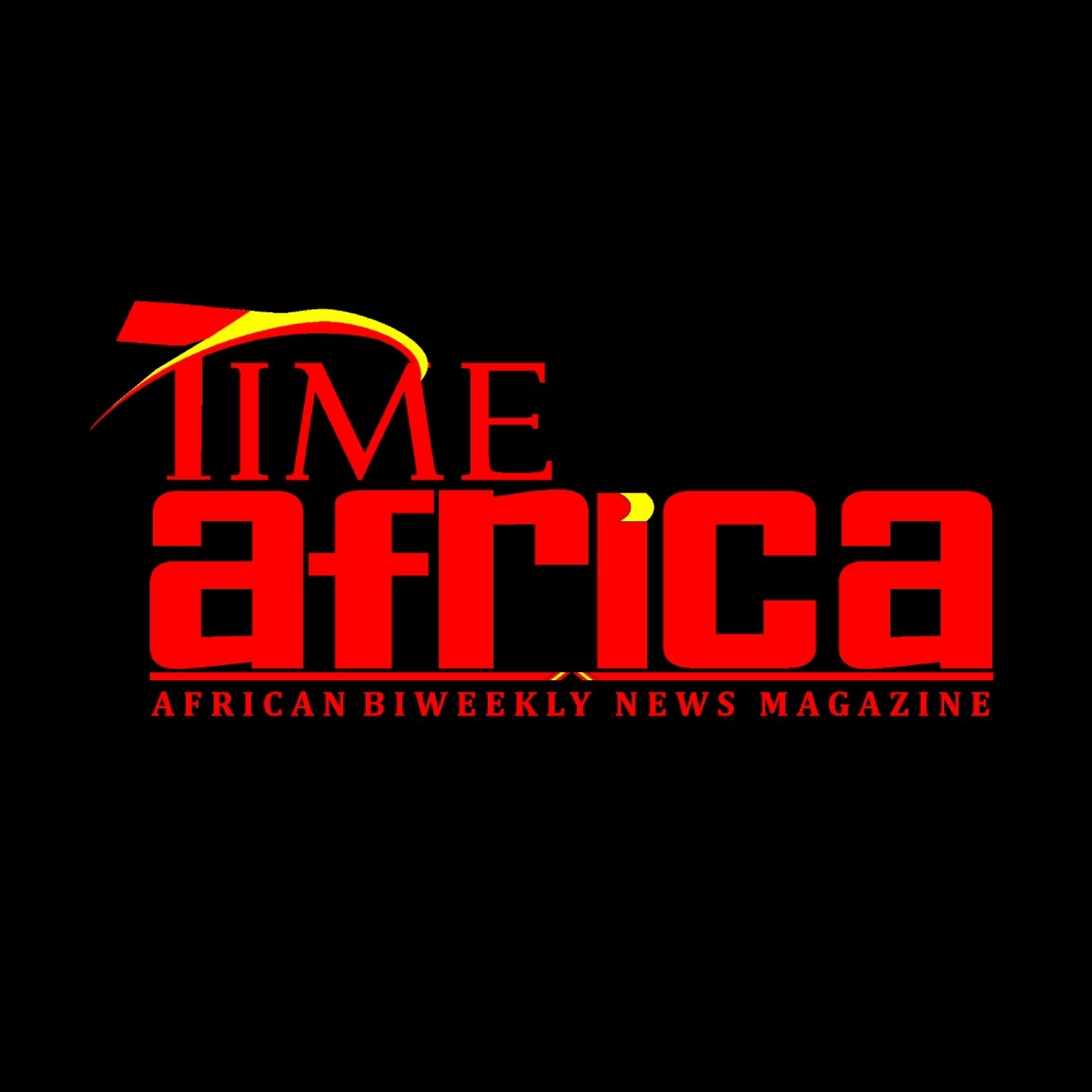 Addressing journalists, the Chairman of the Awards Committee, Chidipeters Okorie, said Awardees would be chosen through a public poll conducted collectively by the two media organisations.

He said Awardees will be considered based on their contributions in development of the human capital, promoting democratic values and other similar criteria.

According to him, every of the Awardees will be evaluated within his or her field of activity, taking into cognisance their acts of courage, generosity and actions in support of national ideals.

Nevertheless, he said, a series of commonly accepted criteria are taken into account which includes, eminence of services: the ability to show quality of services, of actions, or of demanding and measurable commitments; the common benefit: having served the good of the nation rather than solely one’s own interest (e.g. creating jobs, developing education, supporting the underprivileged, technological or medical innovation, artistic creativity); and public awareness: for standing out as a role model for the upcoming generation of Africans.

“The honour is designed to recognize the prestige of the outstanding individuals, organizations, and leaders in the African continent,” he added.

During the decoration celebration, the awards will be presented in the following categories:

According Mr Okorie who is the Managing Director of TimeAfrica Magazine,“the Honour is in keeping with our tradition of presenting the sides of the continent, which hardly finds placement on the global mainstream media, and celebrating exemplary leadership and individuals who have contributed to shaping the global perception of the African continent.

“Each year, captains of industrial, political guru, academics, security agents and champions of human capital development are nominated and are rewarded for excellence.

“The end of the year is a traditional time for summing up, and it our great pleasure to honour the achievements and painstaking contributions of Africa’s captains of industries, political gurus, academics, security agents and champions of human capital development.

“In this unusual year for the world of a pandemic, the tradition takes on special significance. The event takes place country by country as against the old norm of single assemblage of who is who in Africa for the great event.

“Following long-term traditions, we will be very pleased to present these individuals to the global community, and express our gratitude to them by presenting special awards,” he concluded.