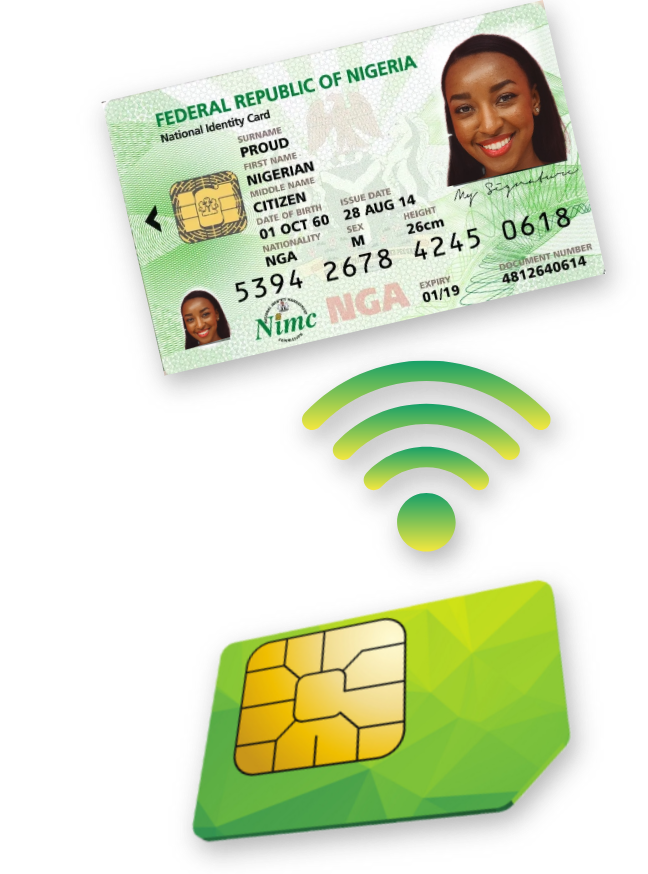 Telecommunication companies have lost 19.20 million subscribers since the Federal Government began the linking of National Identity Number with SIM cards, according to new industry statistics released by the Nigerian Communications Commission on Tuesday.

The latest NCC data released on Tuesday showed that the telcos lost 3.7 million subscribers in April as the subscriber base fell from 192,413,613 in March.

In December 2020, the sale and registration of new SIM cards was banned by the Federal Government and a December 30 deadline issued for people to link their National Identity Number with their SIM cards was set. This has since been moved to June 30, 2021.

A telecom expert, Mr Olusola Teniola, recently told our correspondent that the impact of the SIM-NIN policy would slow down the sector’s growth.

“The NIN requirement will slow down the ability to register SIMs legally, because not every Nigerian has NIN,” he said.