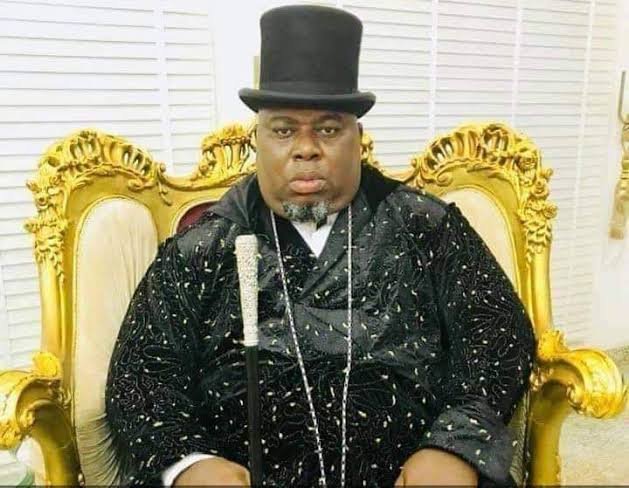 According to a Facebook Post made on his page Dokubo Asari Justice Foundation, the Niger Delta fighter argued that South East is of no economic importance to Nigeria, but reiterated that the only thing the Igbo man in the East has to his advantage is the ability to make more money using money.

He lamented the activities of Unknown Gunmen, noting that businesses are threatened by their activities in the Southeast.

His words: “Southeast Nigeria has almost no substantial natural resources. The South East is almost a barren soil. The South-East has no outstanding Federal importance. The only thing the Igbos in the East have to their advantage is the ability to turn money into more money, but they can only achieve that if the East is peaceful for business.”

“Today, the Southeast has begun a movement that could turn the East into a desolate desert.

“To those hailing Unknown Gunmen, you should also know that a bullet knows nobody. All we have to do is sit down and watch the show”, he stated.