What PDP constitution says when a member campaigns for another party 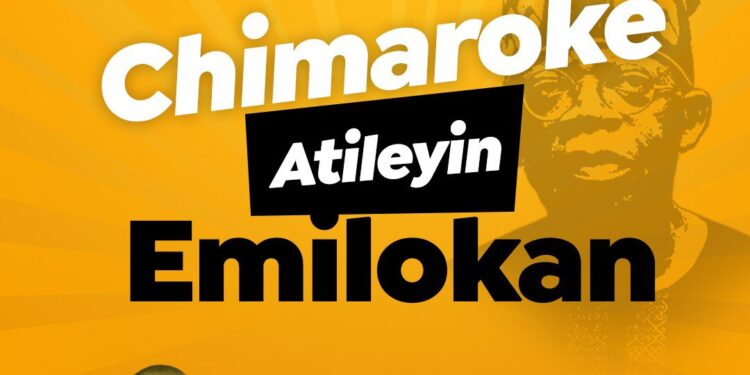 37
SHARES
366
VIEWS
Share on FacebookShare on TwitterShare on WhatsApp

A Senator of the Peoples Democratic Party, Dr Chimaroke Nnamani who was suspended by the party for anti-party activities has taken the deed to another new level entire

According to information on his personal verified Twitter, Nnamani had begun to openly campaign for the presidential candidate of the All Progressives Congress (APC), Bola Ahmed Tinubu few hours after his suspension from PDP was announced.

A former governor of Enugu State, Nnamani is contesting to retain his seat as a Senator under the PDP.

In several tweets, he had made jeers at his party, and commended tweets praising him and insulting his political party. 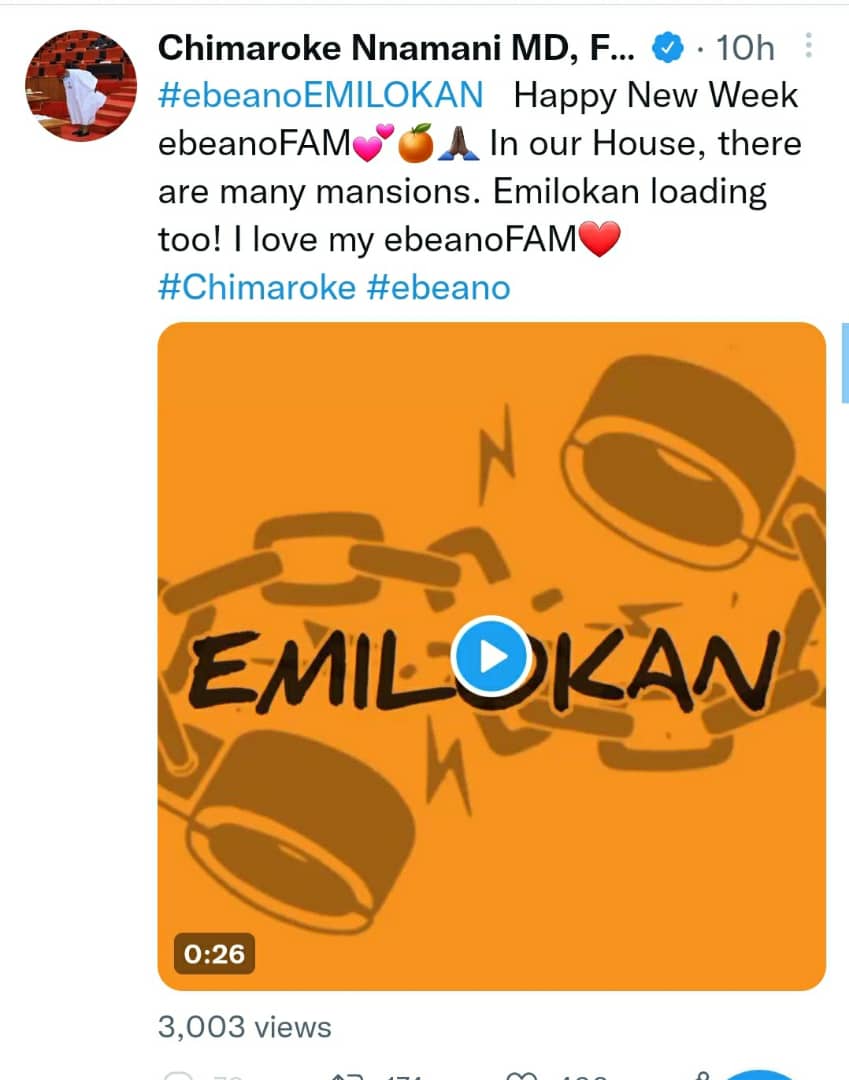 Nnamani, who had only managed to sponsor a single bill in his four years as Senator representing Enugu East Senatorial Zone, had also posted several tweets in his campaign for Tinubu, while deriding his party’s presidential candidate, Atiku Abubakar.

First, he had shared a design of his insignia ‘ebeano’, alongside that of Tinubu ’emilokan’ in apparent declaration of support. 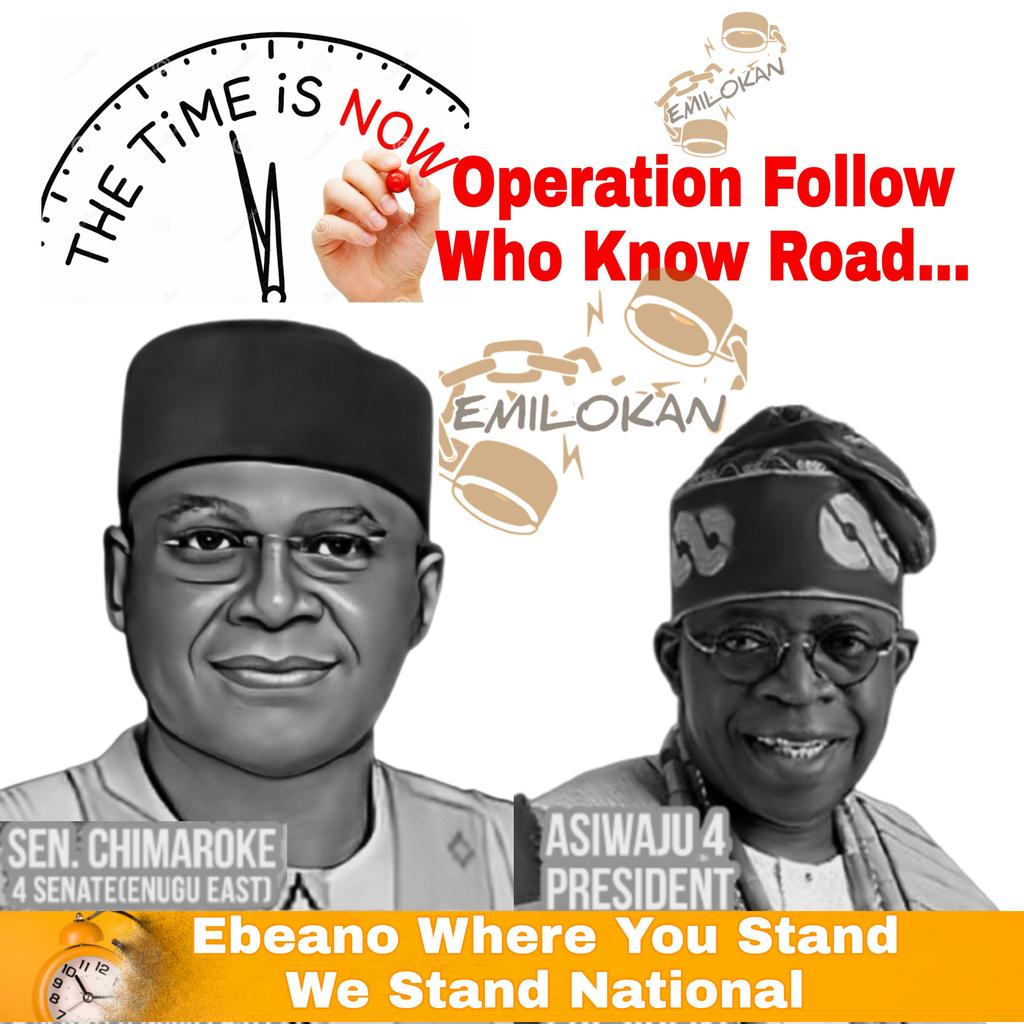 In another, Nnamani shared a poster with his image and that of Tinubu, written “Chimaroke atileyin Emilokan”(Chimaroke supports Emilokan). 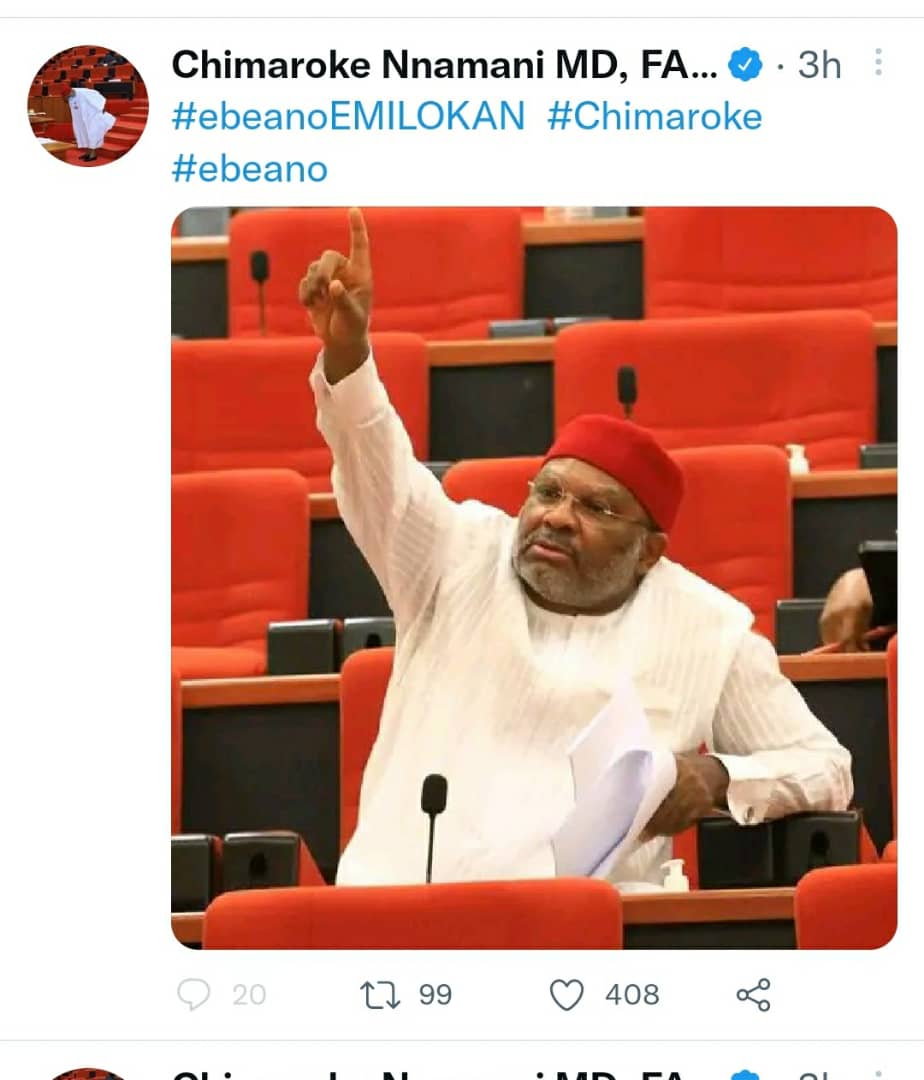 Some of his other tweets and online posters include;

“In our House, there are many mansions. Emilokan loading too!

In one tweet, he said, Ehis07: “contrary to your suggestion, their efforts to silence us over the past 24 hours have been ineffective and futile.

In another, he wrote; “The VOTERS stand with Chimaroke.

He had also commended Femi Fani Kayode over insults hauled at the PDP.

“@OfficialPDPNig’s suspension of @ChimarokeNamani is akin to a horde of demons suspending the only angel in their midst. How that angel can put up with their crass ignorance, sulphuric vulgarity & low intelligence quotient baffles me. I question the sanity of the Atikulators.

The former governor had replied FFK

“Thanks the great FFK! #Chimaroke #ebeano”.

According to the PDP constitution, Chapter 10, Article 3, “The Working Committee at any level of the Party, and the Executive

Committee (at the Ward Level) may, after preliminary hearings,

month, during which period the member so suspended. shall lose his right to contest any lection, and shall be referred to the appropriate Disciplinary Committee.

Kidnapping worsens in Enugu community, as Govt wades in

Kidnapping worsens in Enugu community, as Govt wades in