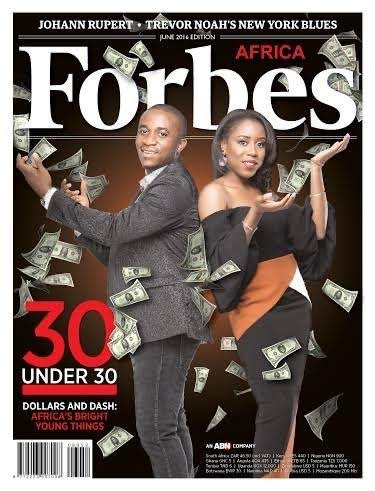 Wire fraud convict, Obinwanne Okeke, widely known as Invictus Obi, has lost the appeal he filed against his 10 years imprisonment.

The U.S. Court of Appeals dismissed the appeal after it was voluntarily withdrawn by the convict.

The 33-year-old Nigerian, who was arrested in the U.S. on August 6, 2019, had pleaded guilty to the offence of conspiracy to commit wire fraud last year June.

Mr Okeke will continue serving his sentence at the Western Tidewater Regional Jail, Suffolk, in Virginia.

He had spent 19 months in detention from the time of his arrest in August 2019 till February 16 when he was sentenced.

Mr Okeke was celebrated by Forbes African magazine as one of the 30 under-30 successful entrepreneurs on the continent in 2016, when he was only 28.

He operated his Invictus Group which he claimed had investments in oil and gas, real estate, agriculture, among others in Nigeria, South Africa and Zambia.

Federal Bureau of Investigation (FBI) operatives arrested him on August 6, 2019, on a criminal complaint for computer and wire fraud to defraud Unatrac Holding Limited, which is headquartered in the United Arab Emirates (UAE).

He was arrested at Dulles International Airport, Virginia, as he prepared to depart the U.S. after a visit to witness the birth of his then less-than-a-month-old daughter born on July 15, 2019.

Mr Okeke, formerly celebrated internationally as a successful young African entrepreneur, was sentenced to 120 months’ imprisonment by a court in the Eastern District of Virginia on February 16.

PREMIUM TIMES recalls that the convict, his relatives, and other associates, had in a pre-sentencing filing, pleaded with the judge for leniency.

He also kicked against making restitution, with his lawyer, John Iweanoge, arguing that Unatrac, one of the fraud victims, had already recovered approximately $2.5 million.

But despite his initial opposition to a restitution, he and his lawyer signed in agreement to the restitution order issued by the judge on the day of his sentencing.