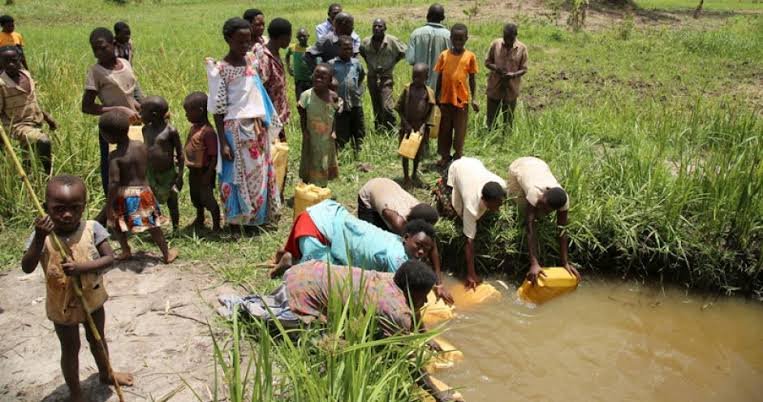 *Appeal to Enugu Govt, LG to come to aide

The Umunko community in Igbo-Etiti Local Government Area of Enugu State has started a self-help developmental project in order to develop the community.

According to sources within the community, infrastructural development, employment and appointment of indigenes are areas they need government intervention.

Specifically, potable water and electricity has been a big challenge for the people, hence, the citizens have been asked to make voluntary donations towards infrastructure.

An estimate of 1 million naira has therefore been earmarked for the purchase of a 40 kva power generator for the installation of and powrrig of the community’s pipe borne water project.

“We as a people have not sat behind until the light of government shines on us. We’ve been calling on all well meaning indigenes of the community to help in one way or the other to bring the community progress, while we await the government intervention.

In an appeal to the Governor Ifeanyi Ugwuanyi led-Enugu State Government, they appealed for government assistance in enabling the community step up in its infrastructure.

They also appealed to the Igbo-Etiti Local Government Area Chairman, Barr. Mrs Kelechi UgwuOju to come to their aide in developing the town.

In the appeal, the statement said:

“We want to appreciate our Governor, His Excellency Rt. Hon. Ifeanyi Ugwuanyi and our Mayor, Hon. Barr. Mrs Kelechi UgwuOju for good governance to the good people of Enugu State and Igbo-Etiti respectively.

“The people of Umunko have been working so hard to make sure that the party PDP remains the ruling party in Enugu state by maintaining more numbers of people in the party than any other parties. We have time and again made impact in various ways and capacities to keep our people in PDP and they have unanimously remained in the party even in the face of seeming abandonment of the community in areas of infrastructure and has contributed immensely in the stronghold PDP has.

“This however, has unfortunately not reflected in the lives of our people as we are virtually behind every community in Enugu State when it comes to social amenities and youth empowerment. We feel left behind and call on the leadership of Igbo-Etiti and Enugu state to come to our rescue to make us to be part of the community development in the state as we have no potable water, good roads, or youths empowerment.

“The saying that no time is late has always been our hope,but another saying that time and tide wait for no man threatens our patience as the tenure of this administration is gradually coming to an end.

At this point, we kindly call on both state and local government to include our community, Umunko in their developmental agenda especially in the areas of infrastructural developments, employments and appointments”, it stated.