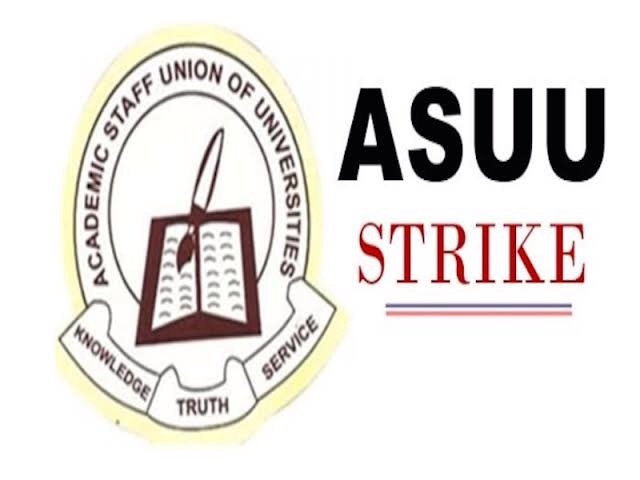 As the industrial action embarked on by the Academic Staff Union of Universities (ASUU) since February 14 clocked over 200 days, the Federal Government, yesterday, revealed that some actions, which would lead to the public universities getting reopened has not been agreed upon by the two parties.

The Minister of Education, Mallam Adamu Adamu, who disclosed this when he featured on Channels TV last night, said one of the bones of contention was the issue of the proposed payment platform, which is yet to be approved.

He, however, noted that the decision to approve is left with President Muhammadu Buhari once the technical committee on payment platform concludes their report.

“The President is actually waiting for the report of the technical committee on the three payment platforms. I have seen one of the reports but I have not seen the final one. From what I have seen, the U3PS, is probably the best followed by UTAS and IPPIS,” he said.

He noted that the increment in salaries of university lecturers and other tertiary institutions like Polytechnics and Colleges of Education would not commence immediately, according to him, “It will commence in January next year.”

He took a swipe at the past administration for signing an agreement with the union without any possibility of fulfillment.

“I do believe with due respect to that government (Jonathan administration) even when it signed that agreement, I don’t think it had the intention of fulfilling becasues the money was not just there,” he said.

Speaking on the ‘no work no pay policy’, Adamu said that the federal government is not ready to compromise its decision.

On the state of education in the country and why Nigerians are seeking university education in other African nations, he said, “it is not a bad reputation in the sense that people are going abroad to study. The only thing you have to say is that our universities should try to attract students so that instead of money going out, money will be coming in.”
He added that the federal government has tried its best in ensuring the does not last longer than this.

I’m Not Stingy, I Have Given Away More Money Than Your Popular ‘Philanthropists’ – Peter Obi

I’m Not Stingy, I Have Given Away More Money Than Your Popular ‘Philanthropists’ – Peter Obi