You have 24 hrs to fish out killers of #EndSARS protester, Edo Govt charges security operatives 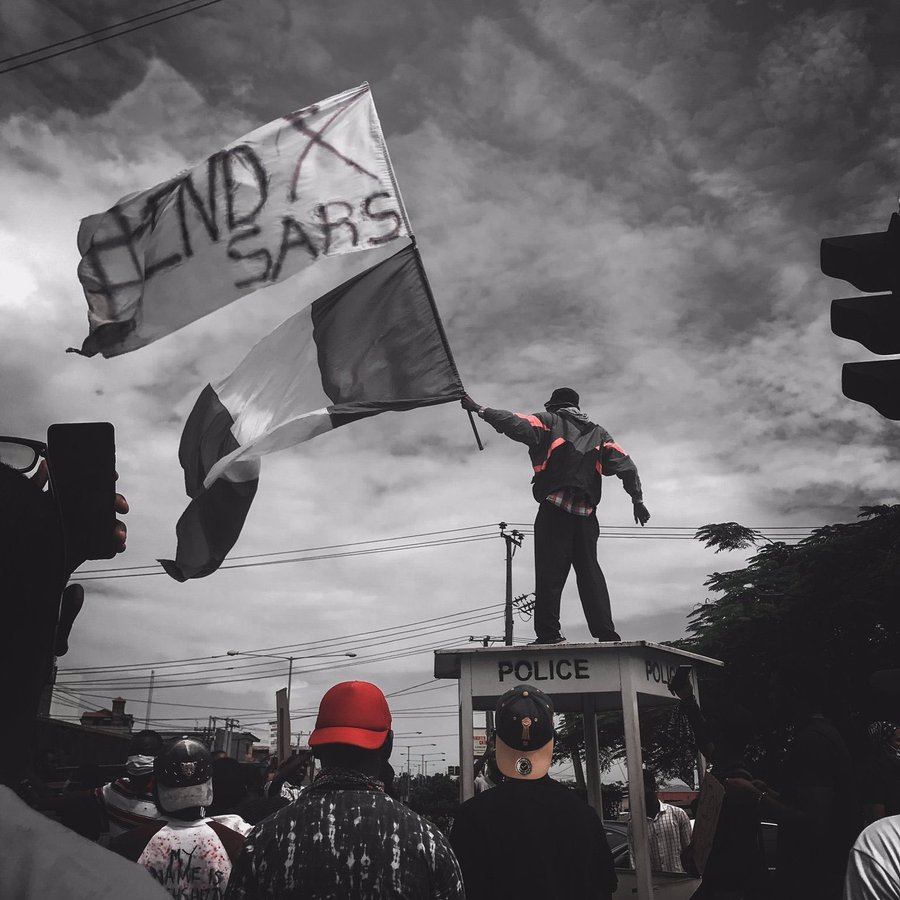 Edo State Government on Friday charged all security agencies to fish out the killers of the #EndSARS protester in the state within 24 hours and ensure that the perpetrators of the dastardly act are brought to justice.

Addressing the protesters at the Kings Square in Benin City, Deputy Governor, Rt. Hon. Comrade Philip Shaibu, said the government will not fold its arms and watch harm come the way of young people exercising their rights as citizens of the country.

According to Shaibu, “I have given instructions to the security agencies to fish out those behind the attack. The police, the Department of State Security (DSS) and other security agencies have been ordered to bring to book those guys that harassed you and killed that young man.

“Some of you sustained injuries, I can see them from here; they have 24 hours to bring the attackers to book,” he noted.

The Deputy Governor further said: “I have ordered that the victim be taken to the morgue; we are going to give him a state burial because the martyrs of this struggle must be remembered. He will be remembered for being part of this struggle. He is a martyr already and by the grace of God, he will never be forgotten.

“By the grace of God, when all these reforms have taken place, it will be on record that he joined the struggle for emancipation. I want to assure you that the Edo Government believes in your peaceful protest.”

Assuring the protesters of the government’s support, Shaibu noted: “We will not fold our hands as a government and watch miscreants brutalize anyone involved in this protest. So, please maintain your calm and orderliness during the protests.

“We are with you in this struggle. President Muhammadu Buhari has also said that there is going to be a reform, but we, as a state, are going to ensure that we have a reform that is people-friendly because the police are meant to protect lives and property not to destroy them. I want to assure you that we are with you on this.”

Speaking on behalf of the protesters, Mr. David Osayende said, “One of us has been killed during this struggle. Sir, we want state burial for that man. We want an end to police brutality; we want the police to stop arresting us without any offence.”