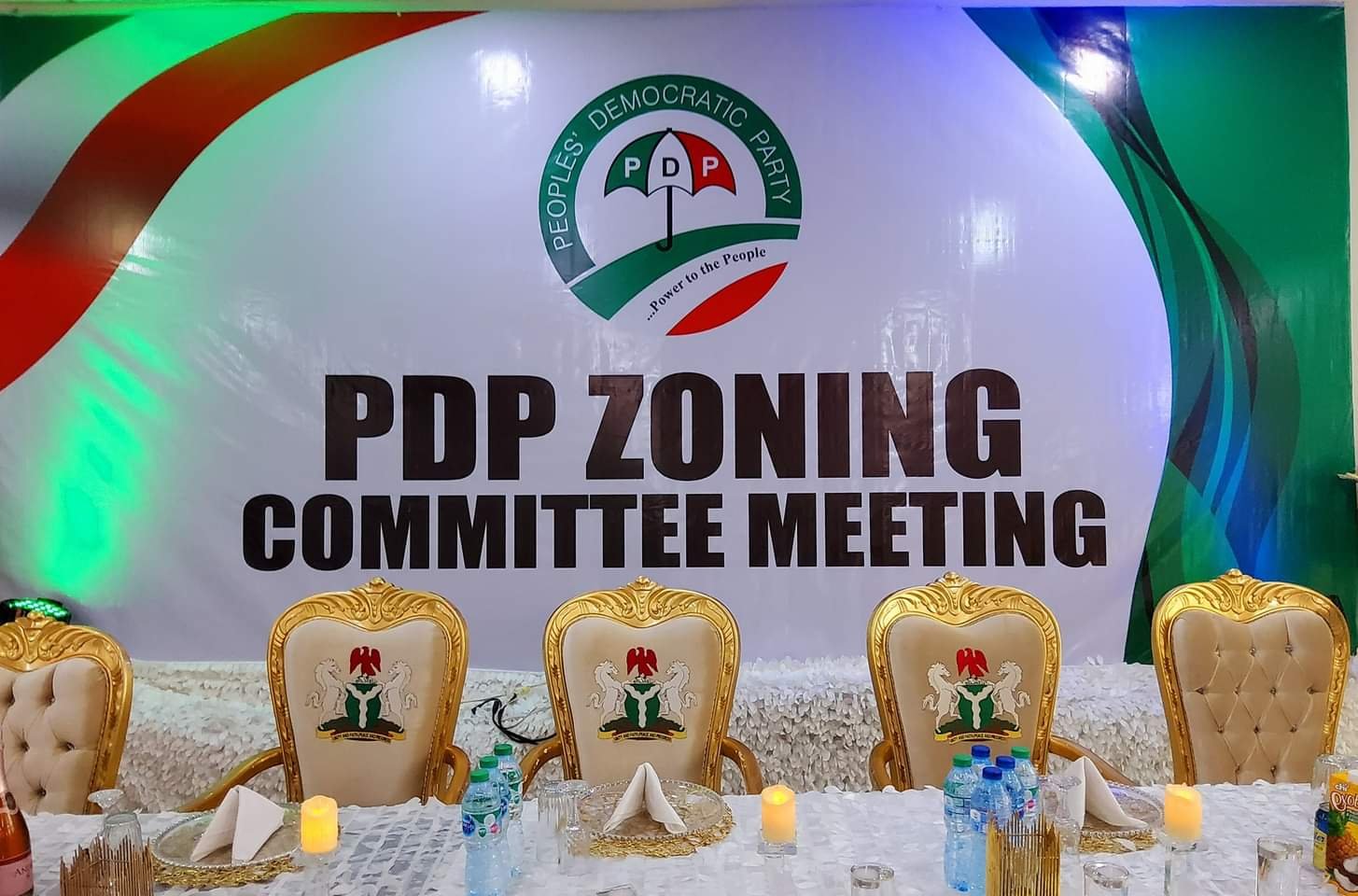 The Coalition of Northern Groups (CNG) has frowned at the resolution taken at the National Executive Committee (NEC) meeting of the People’s Democratic Party (PDP) zoning the national championship to the North, describing it as a contradictory threat

to the consolidation of democracy in Nigeria.

Spokesman of the CNG, Abdul-Azeez Suleiman while responding to reporters’ questions in Kaduna yesterday said it was contradictory and deceptive for the PDP NEC to leave the contest for the party’s presidential ticket open to all while restricting the national championship position to the North.

“It is as much an abuse of acceptable democratic process as it as is contradictory, deceptive, ultra vires and alien to political party traditions everywhere.

“One fails to understand why the PDP would rather exclude the entire southern Nigeria and deny them the right to vote and be voted for in a free and fair process for the highest position in the party and at the same time, allow open contest for the presidential ticket.

“This is only a veiled tactic to deceive the North into ultimately ceding the presidential slot which must be rejected by insisting on an inclusive process for all party and offices in all the parties.

“It is unfortunate that the PDP after the humiliation of 2015 has still not learnt from lessons of history and is still bent on enforcing arbitrary, undemocratic practices that are harmful to internal party democracy and potentially threaten the consolidation of democracy in the country.

“We at the CNG are insisting on the emergence of a purposeful, credible, capable, and result-oriented leadership that would be achieved through a free, fair and inclusive process and not by deceit, blackmail, threat or grandstanding.

“We therefore reiterate our call for all the political parties to internal democratic processes to prevail in the selection of both party and elective positions freely and fairly without the need to disenfranchise any group of people or tribe for whatever intent and purpose.

“We warn that any party that attempts to disenfranchise any group or section of the country stands to be roundly rejected by the North,” Suleiman said.