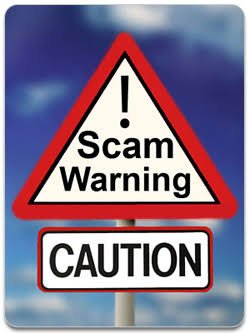 “The criminal conduct alleged in this case is sophisticated in its means, expansive in its scope, and callous in its aims,” said Acting U.S. Attorney Nicholas J. Ganjei. “The indictment alleges a scheme where all manner of fraud—including romance and investment scams—was unleashed on an unsuspecting American public, including the elderly and most vulnerable, with the ill-gotten gains syphoned off and funneled overseas. The amount of loss, both financial and emotional, alleged in this case is nothing short of staggering.”

Indicted individuals that have been arrested include:

22. Henrietha Oziegbe, 23, of Lexington, Kentucky; and

If convicted, defendants face up to 20 years in federal prison.

A grand jury indictment is not evidence of guilt. All defendants are presumed innocent until proven guilty beyond a reasonable doubt in a court of law.