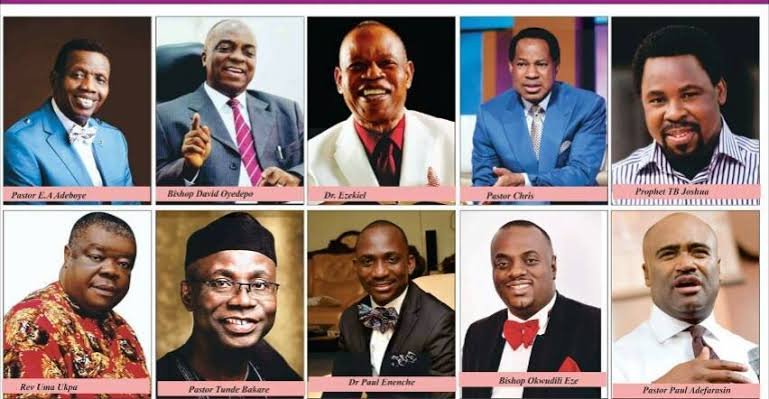 The Founder and President of One Love Foundation, a civil rights organization based in Nigeria has decried the large number of deaths recorded in the county daily, due to terrorism, armed robbery, kidnapping, and protests.

Eholor, who also expressed alarm over the huge number of young people who embrace crime, fraud and other heinous activities to make ends meet, stated that it was very troubling to see that the country he knew 20 years ago have disappeared, leaving a mesh of crimes and criminals behind.

He wondered why, despite the large number of churches across the country, its huge Christian/righteous citizens’ population, the country continues to go ideep into crime.

Eholor, who sent a message to Jungle Journalist Media Limited in an electronic message, called on Church leaders to be honest in their calling by preaching true righteousness, without making it look like its a crime not to be stupendously rich.

He said many of the pastors and preachers and men of God, self – styled Daddy GOs, General Overseers and so on are mere motivational speakers who have nothing to do with holiness and the House of God.

He advised them to stop pretending to be preachers of the holy word, and focus on motivation, and do it well.

His words “Most of the self-styled Daddy GOs and General Overseers are not pastor’s, they are motivational speakers and businessmen.

“In Nigeria, we over have 36, 300 or more churches in the Soith-East/South-South /South West and North Central region in Nigeria.

” According to the Pew Research Center, Nigeria has the largest Christian population of any country in
Africa, with more than 80 million followers. Imagine if all these mega churches could be workshops, what a better Nigeria this could be.

“The system is an organized fraud of which the Nigerian government is an accomplice.

“Despite the high number of churches and Christians, Nigeria’s crime index is 63.27 percent, and ranks 13th among all the countries of the world. Nigeria has been the 3rd most terrorised nation in the world since 206. Why should we have such a high crime rate when we have so many Christians and so many churches? “, he queried.