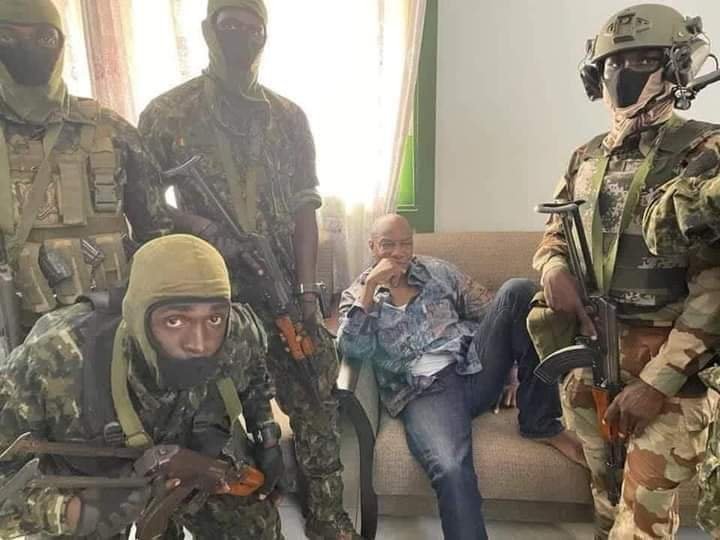 Guinean President Alpha Conde was reportedly arrested on Sunday by the military in an apparent coup.

The soldiers also said they had dissolved the government and that several government officials were in custody.

Conde, 83, was re-elected for a third term in October 2020 in an election marred by violence.

His arrest was announced within hours after heavy gunfire was heard in Guinea’s capital Conakry around the presidential palace on Sunday morning.

The situation remains fluid as Conde’s government said in an earlier statement that an attack on the presidential palace by special forces had been “repulsed.”

The report said soldiers were seen driving at high speeds through the capital near the presidential palace and urging residents to stay home.

A military source told local media that the only bridge connecting the mainland to the Kaloum neighborhood, which houses most of the ministries and presidential palace, had been sealed off by heavily armed troops posted around the palace.

Access to the greater Conakry area remained blocked by soldiers from Coyah, a city located 50 kilometers (31 miles) from the capital.