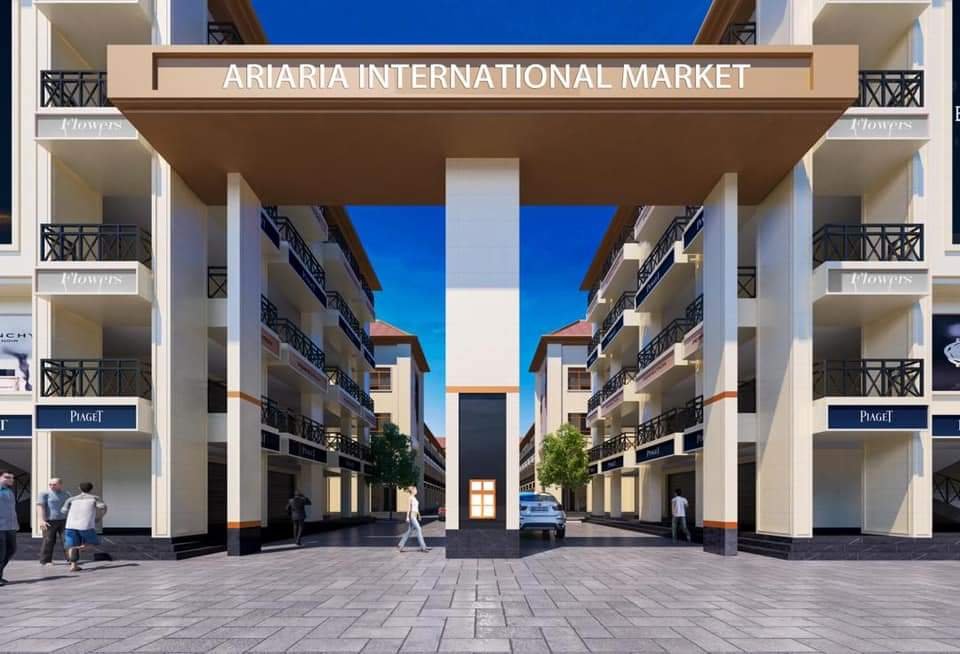 Recall that the administration has made several efforts to reconstruct the 47-year old market in order to tackle its age-long structural issues with many of the shops as well as provide the necessary modern infrastructure to deal with the perennial flooding challenges particularly with A-Line while delivering other amenities like befitting car parks, conveniences, beautification of the surroundings, improved fire fighting capacity and such other facilities to traders.

According to a Press Release signed by Chief John Okiyi Kalu, a cabal in the market that had been profiting from its current state had sought to place unnecessary legal and other obstacles on the path of government’s efforts and had hampered previous attempts at commencing works in the market in April 2021, but in the interest of overwhelming public good, the government said it will go ahead with redevelopment efforts in markets.

The Release read: “In recent days, different social media platforms have been inundated with uncomplimentary videos of flooded A-Line that obviously also endangers traders and shoppers alike while bringing the government into public odium.

“No responsible government will, in the face of such images making the rounds on social media, sit back and watch without taking appropriate actions to deliver the much needed solution as quickly as possible.

“Consequently, after a final consultative meeting with stakeholders of Ariaria International Market on Tuesday, 24th August, 2021, Governor Okezie Ikpeazu has approved the phased redevelopment of the market as follows:

1. Traders currently doing business along A-Line, C-Line and Medical Line are to relocate from their shops on or before close of business on Saturday, 4th September, 2021 to enable the commencement of work the following day, Sunday, 5th September, 2021.

2. Those affected are to temporarily relocate to Ekumi Shopping plaza or other available shops within the market.

3. The developers have committed to completing the required work in the phase which includes establishment of proper drainage channels within the affected lines, construction of new shops and parks, before the first week of December 2021.

4. Abia state government will through subsequent press releases publish the names of existing shop allottees who are guaranteed of their return to the reconstructed shops after completion of the first phase. It is important to state that no existing shop allottee will lose his/her shop after the work.

5. Governor Okezie Ikpeazu is expected to personally hand back new allocation papers to all the existing allottees on Friday, 5th December, 2021.

6. Trading activities are expected to continue in other lines that are not affected by the first phase of the redevelopment project while the appointed developers, Messrs Blessed Henkel International Company, are expected to work with the market committee and security agents to ensure full security within the market during the period of redevelopment.

“Government wishes to assure traders that it will work to ensure minimal disruptions to trading activities while executing this project which has now been made more urgent and crucial because of the recent flooding forecast from the Nigeria Meteorological Agency, NiMet.

“We will also not in any way tolerate any attempt by any individual or group to disrupt the planned work as we have consulted widely enough and given enough grace period, long before now, for alternative solutions which never yielded any meaningful result.

“Finally, we solicit the understanding and support of all Abians as we restate our commitment to delivering a modern market to our people.

Below are photos of the proposed market after redevelopment: 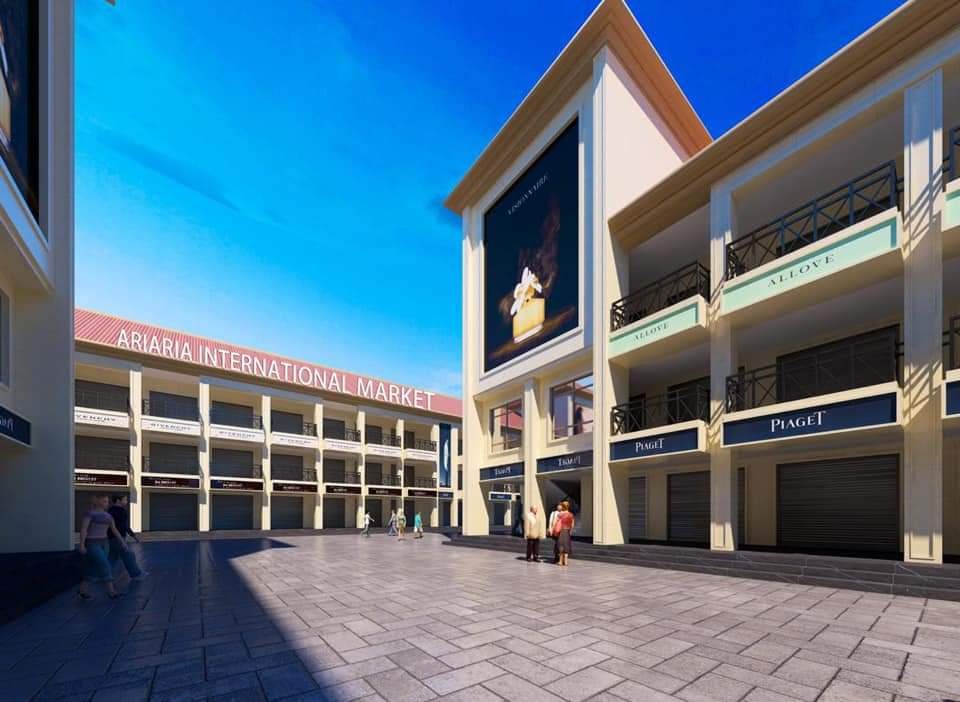 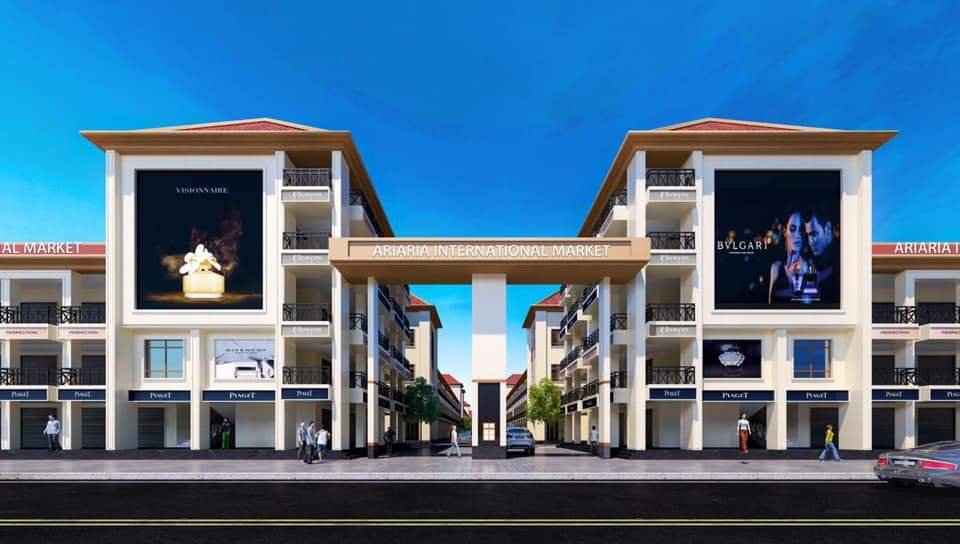 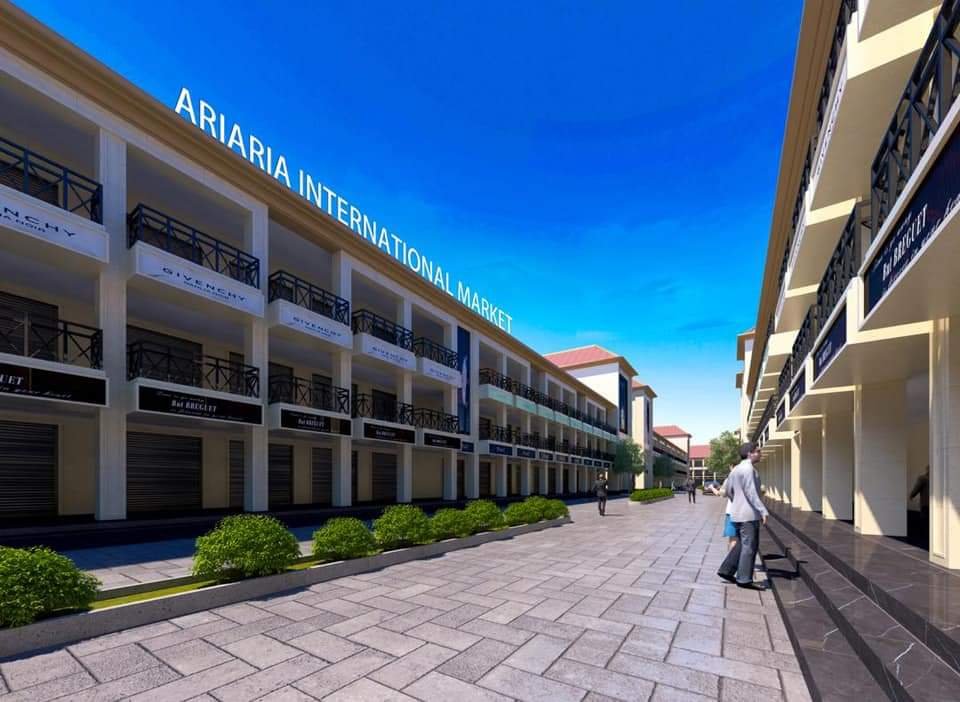 "We will be accountable to the people of Anambra, and not to anyone else"-  ADC Candidate Nwankpo