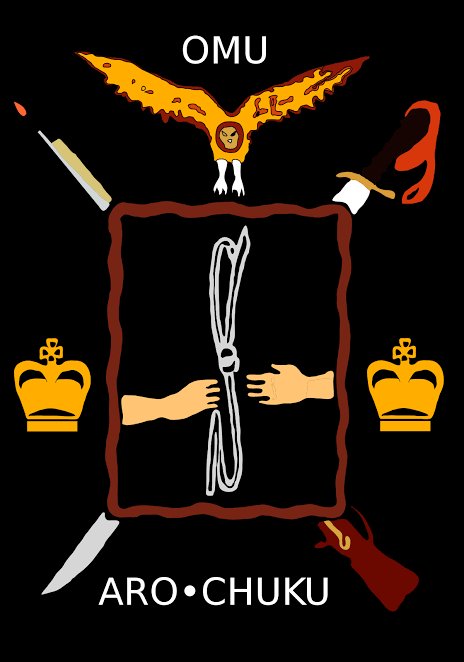 The Arianzu Aro Okeigbo and the Eze Aro- in- Council have published the Approved 2021 Ikeji Calendar.

Also, the Ikeji Aro Committee of Nzuko Aro has released the Ikeji Aro 2021 Implementation Framework which had been the tradition since 2016.

According to a statement by the Committee Chairman, Dr. Kanu Ohuche, “The purpose of this framework is to highlight the implementation requirements for a successful delivery of Ikeji Aro cultural and entertainment celebrations in 2021” .

The framework he said, highlights membership of main committee, sub-committees and their terms of reference. In addition it showcases important events that will headline a World Class Eke Ekpe Festival in 2021.

The Nzuko Aro Ikeji 2021 Planning Committee is headed by Dr. Ohuche, who is the Chairman, while Mazi Obozuluike Ofoelue is the Secretary.

Their responsibilities include to organize a world Class Ikeji Aro 2021 festival, ensure Compliance with Covid- 19 protocols and existing security measures in Abia State.

Subcommittees include the Mobilization, Publicity, Local Organizing Committee (LOC), Refreshment and Entertainment. Others are Finance and Corporate Sponsorship, and Security sub- committees.

Dr Ohuche also revealed that the official ‘’Theme’’ for Ikeji Aro 2021 shall be ‘’ Culture for Peace and Unity’’,while the logo shall remain the ‘Omu Aro’ cultural insignia.

Trophies will also be presented for competition, to be redeemed with cash values. The first is the overall best dance and cultural performance. The second trophy is for the best innovative dance or performance and the third is Diaspora performance. A new trophy to be dedicated to the development of Aro Oral Cultural Poetry ( NKUII) has already been donated in Honor of late Prof. O. C Nwana by his family.

He said Mazi ( Prof) Mike Oti, Professor of Petroleum Geology and a foremost Aro Academic and recently the only African member of the Knowledge & Wisdom Committee of the United Nations Committee on Climate Change ( UNFCC) will Chair Eke Ekpe 2021 festivities .

Ambassador. Chijioke C. Chiedozie MD/ CEO of Dozzman Nigeria Limited will be the Special Guest of Honour at the Eke Ekpe Festivities.

Guests of Honour include all Aro Technocrats, Political/ Business Leaders and Friends of Aro.

Eke Ekpe Aro 2021 will be streamed live to enable those who are unable to attend watch all the events live.

Other distinguished guests include:

Others will be added as the festival approaches, according to the chairman.