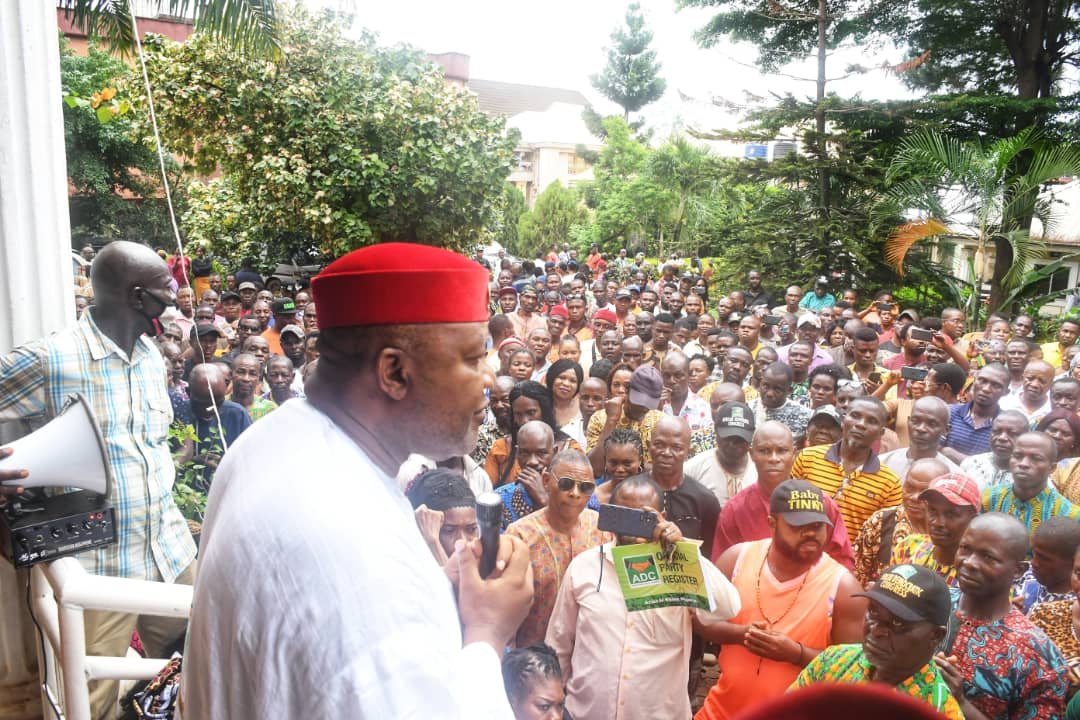 Awka – Nze Akachukwu Sullivan Nwankpo, the African Democratic Congress (ADC) gubernatorial aspirant, visited the country home of Chief Okey Ralph Nwosu the National Chairman of ADC on Monday to meet with the LGAs, and Wards Executive members of the party.

Nwankpo, who was highly elated with the glowing presence of the party members, said he has identified with ADC party, the hardworking Excos, and its enthusiastic members. He disclosed his readiness to work together with the party leadership to wrestle power from the ruling All Progressives Grand Alliance APGA.

While calling on the delegates to vote for him at the primary election, Nwankpo said “it is only God who makes kings. I pray that the wish of the people will come to pass. Let the will of God prevail in Anambra state. An ADC government will ensure that all Anambra families benefit from their government. We will provide jobs and public services like healthcare. Our great party ADC will have a New Deal with ndi Anambra. It is time to give the voice back to the people”.

Nwankpo also talked about unity of purpose, hardwork and commitment in the forthcoming election. He enjoined all party faithfuls to take the message of hope to the people. According to him, ADC is the next best thing to happen to Anambra state. He reminded the excited crowd that God will fight the battle ahead. He promised to take the party to a whole new level if given the guber mandate.

The National Chairman of ADC, Chief Okey Ralph Nwosu assured everyone present that the party primary election will be transparent, credible, free and fair.

“It’s hard to believe what we hear and read about the charades that have taken place in both the ruling party and the major opposition parties in the state. It is quite unfortunate that internal democracy has been murdered in the so called big parties. Many party members and even the aspirants were disenfranchised, due process was thrown to the dust bin, and illegality festered.”

‘You see, ADC is a model party, we don’t condole political rascality and fraudulent activities, we have zero tolerance for corrupt practices. In ADC, there is no such thing called cabals, we do not practice politics of imposition where the highest bidder gets the ticket. Let me tell you, before now, many popular aspirants had approached ADC seeking to buy our nomination forms, but when we look at their public records which is laden with baggage, we simply ignored them.”

“We have a party with clean bill of health. ADC is not a town union party, it cuts across all ethnic divides, with national outlook. A party that enjoys massive support from the Nigerian youths, Labour leaders, Civil Society Organisations, Professional bodies, ex-presidents, political juggernauts, the religious and clergy, and higly revered traditional rulers in all the geopolitical zones in Nigeria. ADC is an alternative that treats everybody the same, not special favors.” Nwosu concluded

The African Democratic Congress (ADC) will hold her gubernatorial primary election on Wednesday 30th of June 2021 to elect the party’s governorship candidate ahead of the Anambra governorship election coming up on November 6. 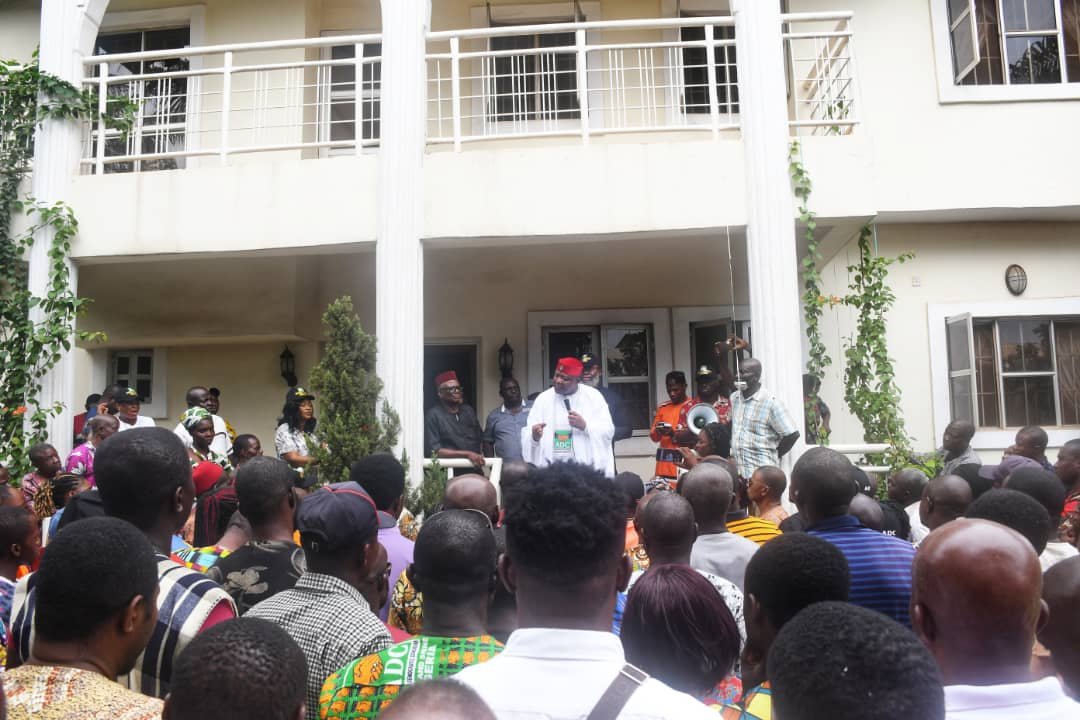 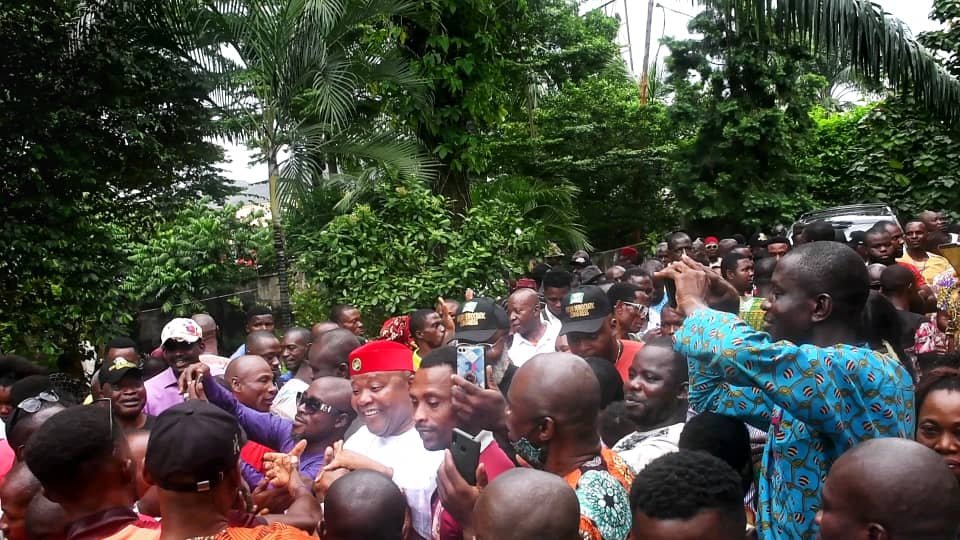 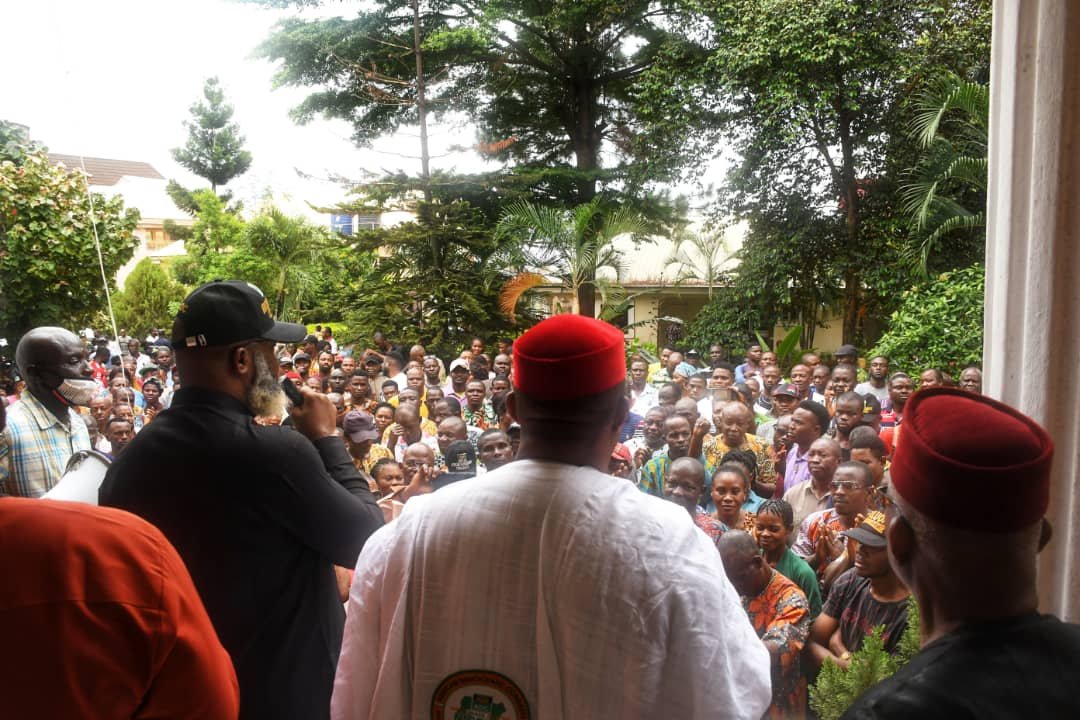 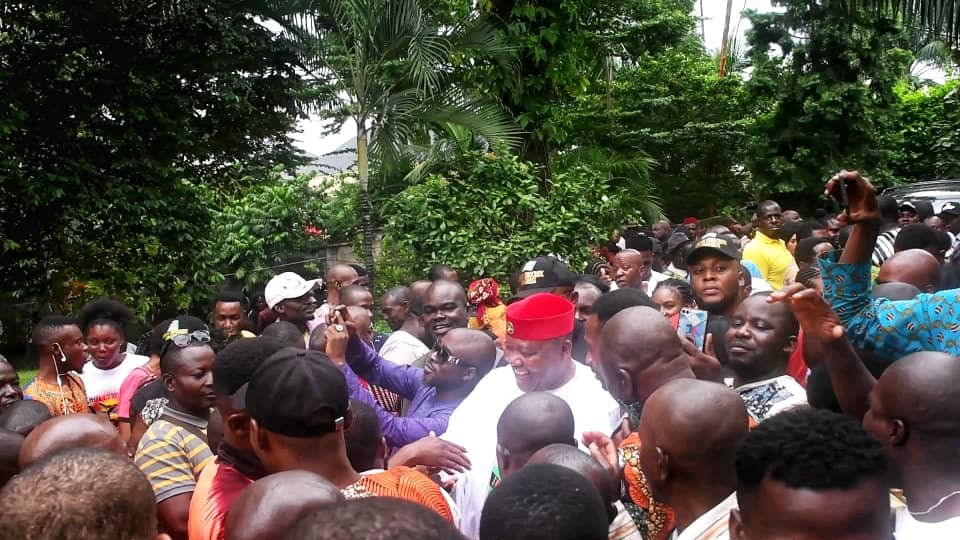 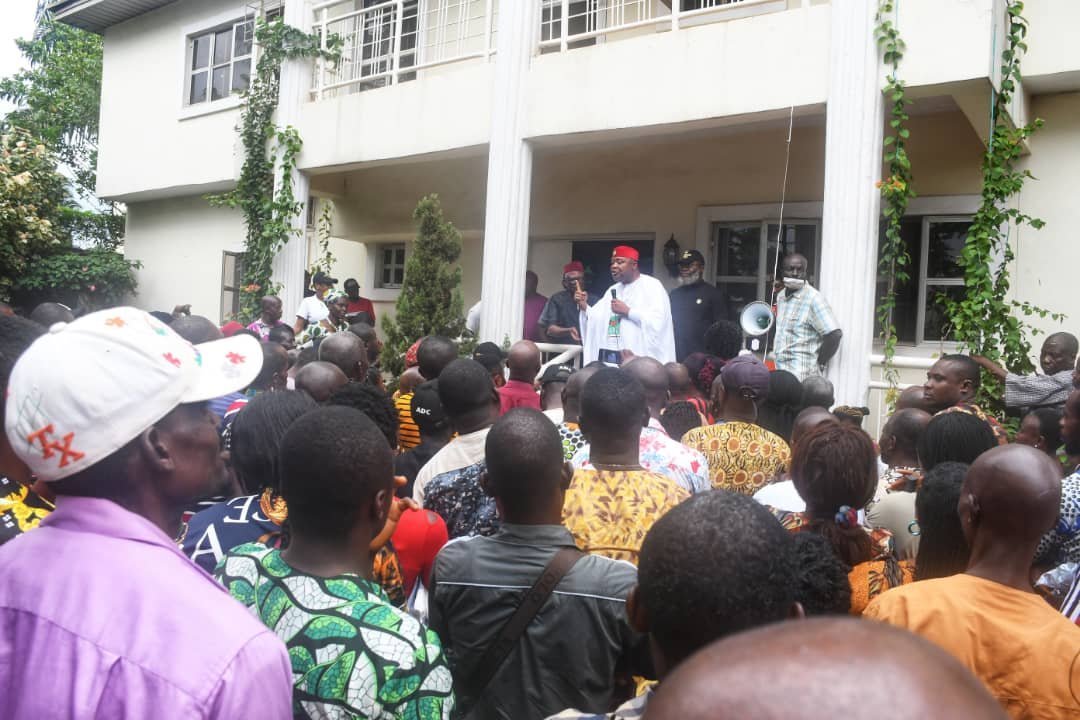 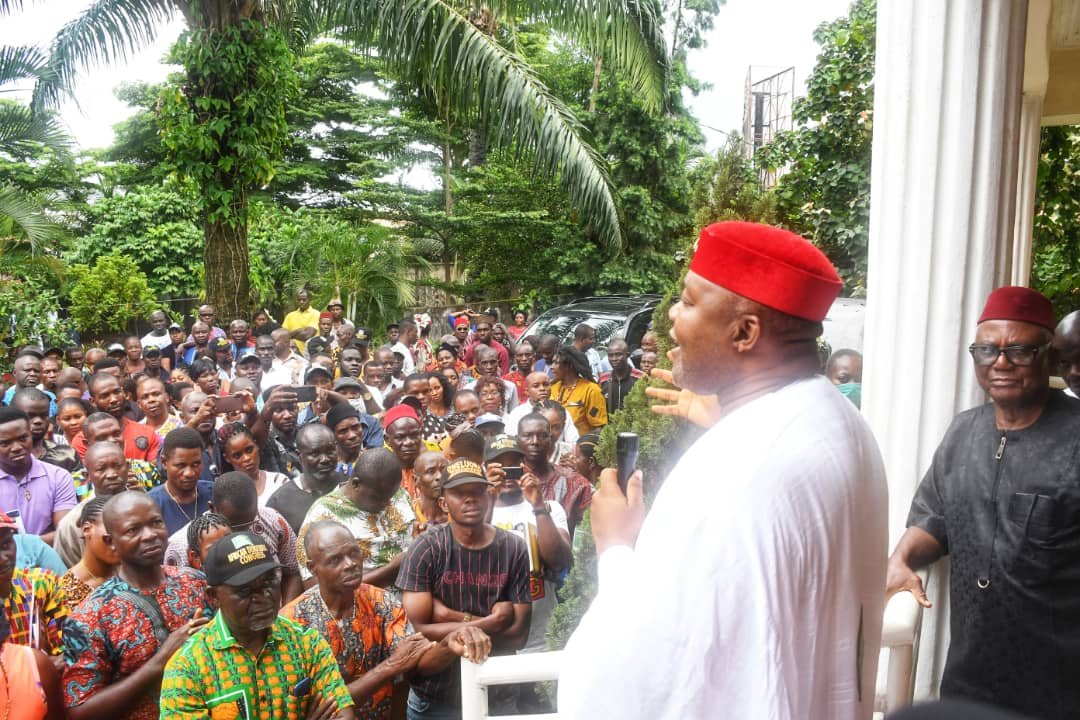 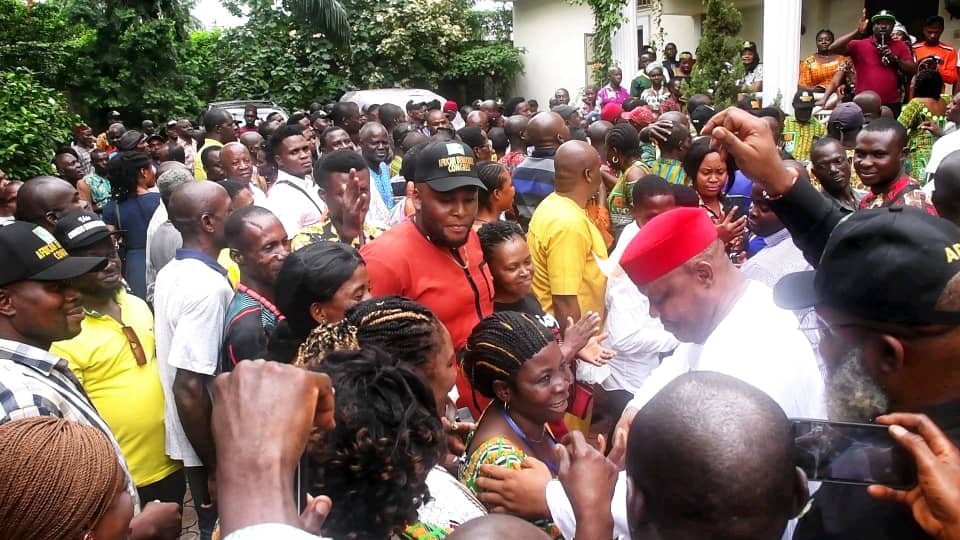 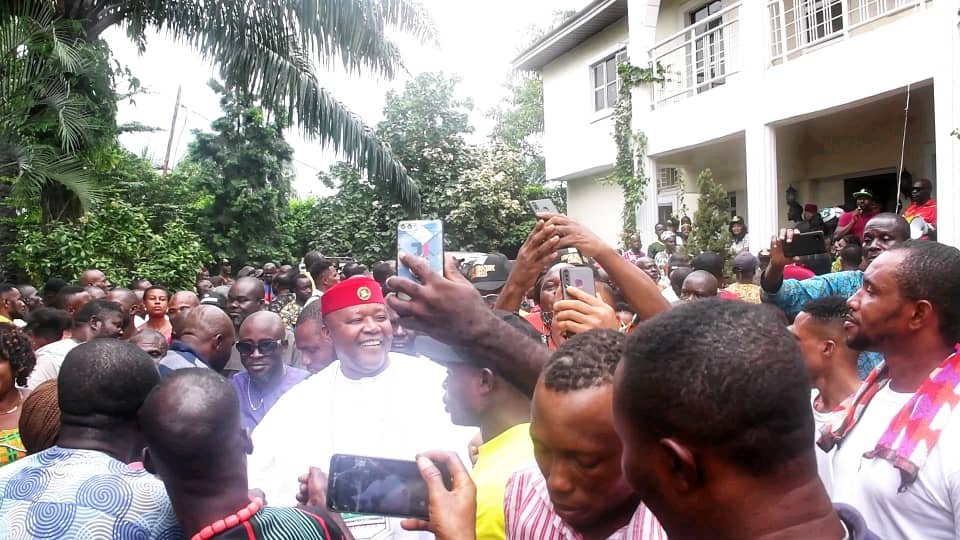 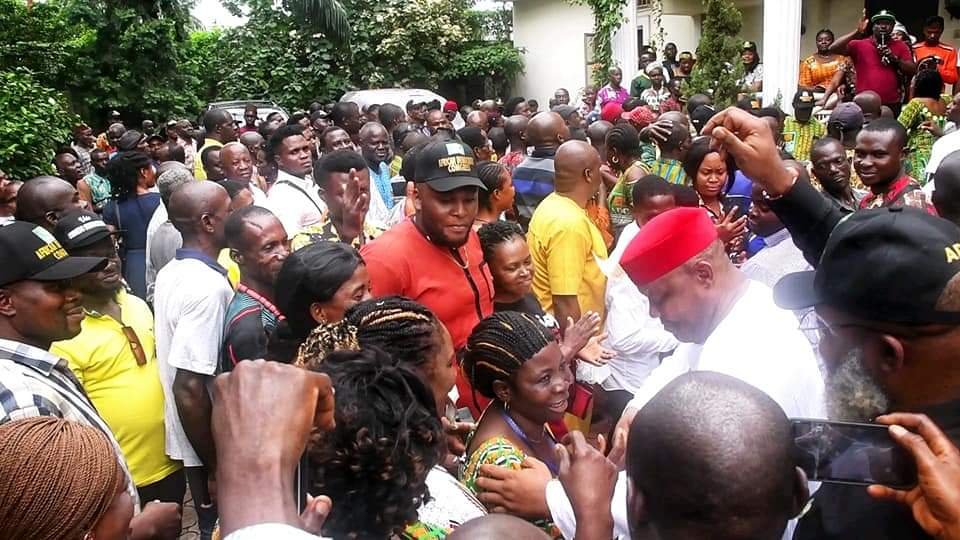