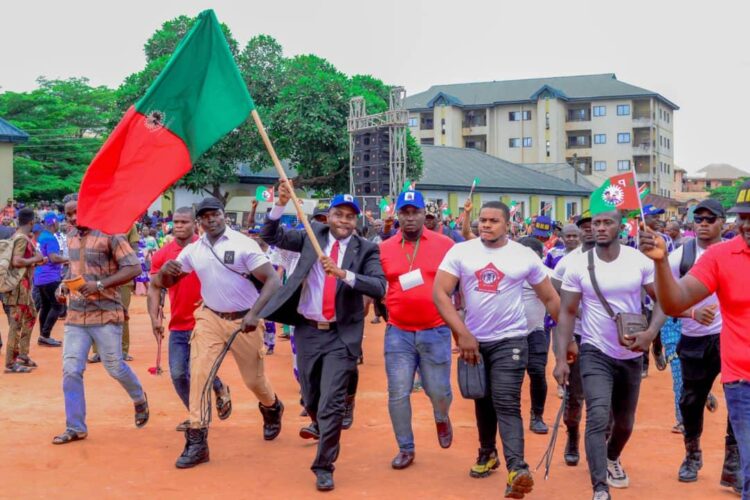 The Labour Party has declared former banker and technocrat, Obiora Agbasimalo as its governorship candidate for the 2021 elections in Anambra State.

The technocrat turned politician, who is contesting for the first time in his career, was unanimously voted as the flag bearer at the party’s governorship primaries held on Friday in Nnewi Town.

“Obiora Agbasimalo is a product of hardwork and commitment. We are desirous to change the narrative in the Nigerian state and in Anambra State.

“You will agree with me that the many challenges the state is having is as a result of failed leadership and we want to commence that journey by changing these narratives,” he highlighted.

Some of the narratives he listed include hunger, unemployment, insecurity, and poverty among others. “We believe that with due diligence, commitment and hard work we will be able to achieve greatness.”

Consequently, Abure said their choice to lead by example by conducting free and fair primaries was displayed for everyone to see. Adding, he said, “The primary election was democratic; there was consensus building; there was internal party democracy and we all agreed that he is the best candidate for the party.”

According to the national chairman, in the next few weeks, they will commence their campaign. “This time around it is going to be different from the usual way, like a major departure from what we are used to.

“While others would be bringing candidates whose names we have been hearing since the 60s and 1970s, you can see that our candidate is a digital candidate, young, vibrant, educated and we believe that the solution of Anambra state lies with him.”

Abure further described Agbasimalo as the people’s choice while assuring the state that he would if elected the governor.

In his acceptance speech, Agbasimalo expressed faith in the party to win the general election, as he thanked all those who supported him, especially “Oga ndi Oga Solidarity Movement, party members and Ndi Anambra”.

He explained: “My emergence as the Labour Party’s flag bearer has not come by accident but by attriculated vision and inspired actions towards the building of prosperity, as I will be bringing my over 15 years experience in public and private services.

“I can assure you that I am prepared to give quality leadership to this state. We would be committed to the vision and the collective aspiration of our founding fathers to build more infrastructure, and create wealth and economic prosperity for our people,” he pledged.

Speaking also was the National Vice Secretary of the party, Clement Ugochukwu, who hinted that the primaries was on the best playground as members trooped in to exercise their franchise.

He stated: “The delegates voted for him and he won. What stood him out was his confidence. Also we have the structure, ‘The Oga ndi Oga Solidarity Movement’ and anyone that has its support and backing always wins.”

Ugochukwu, however, urged members of the party to throw their weight behind the candidate in the coming general election. “We are winning,” he declared. “Agu Awka is our own come November 6.

“We have the person with the structure; we have the party with the name and the labour structure across. LP and all the other organs are all here. Even the police are members of our party. Oga Ndi Oga solidarity movement is here,” he noted. 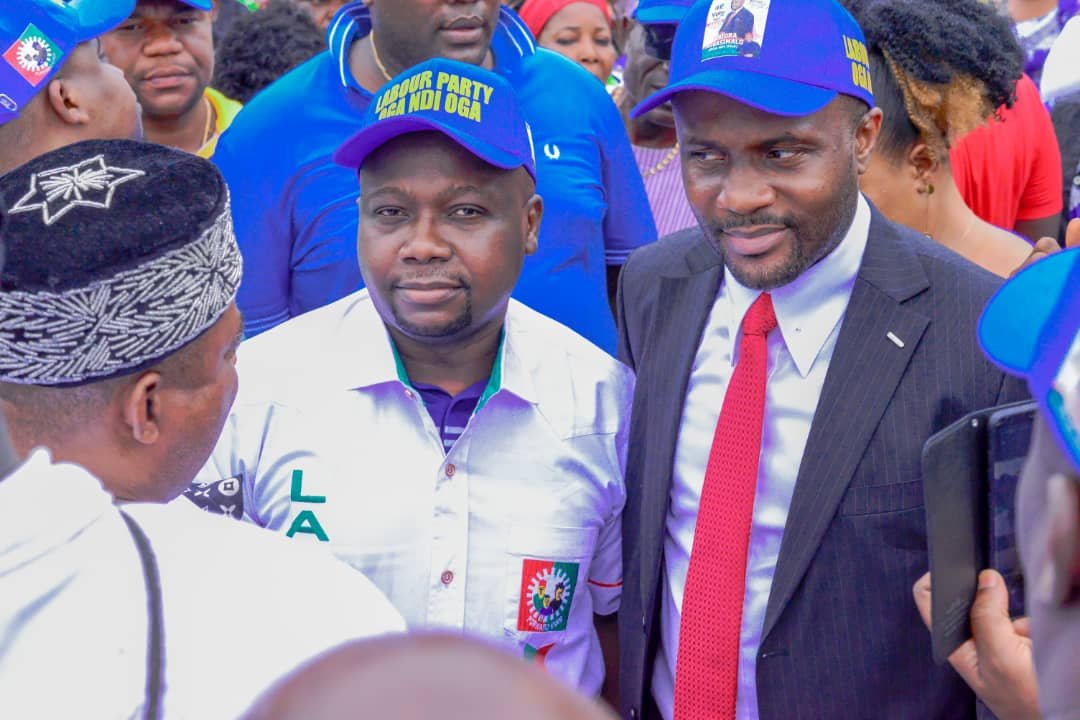 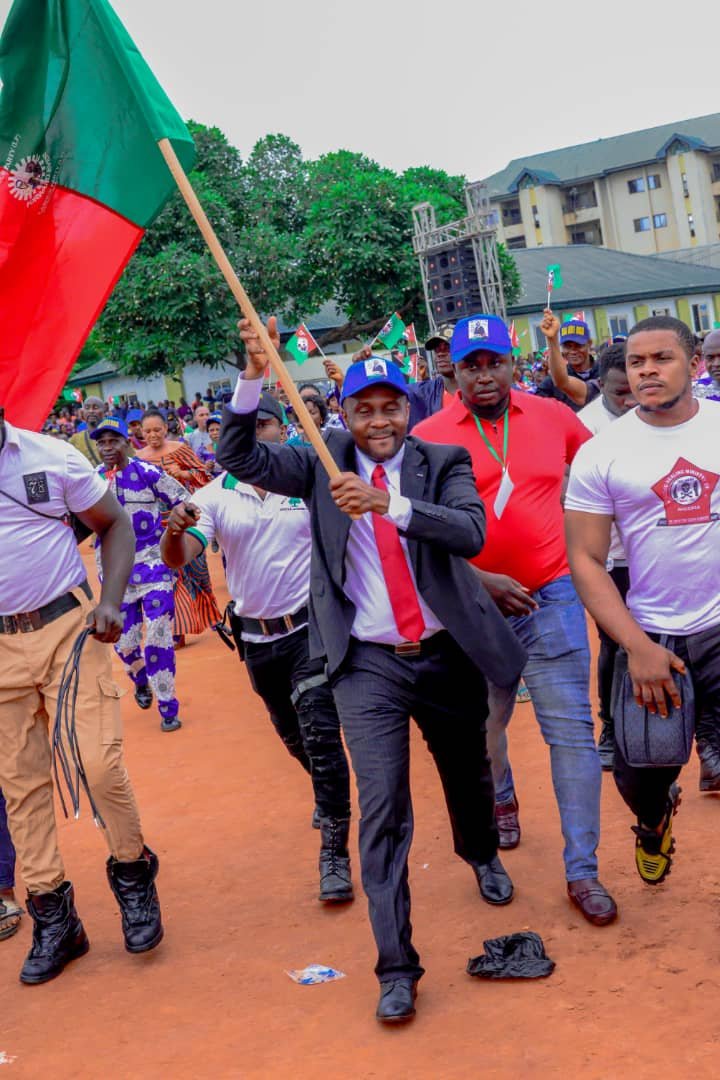 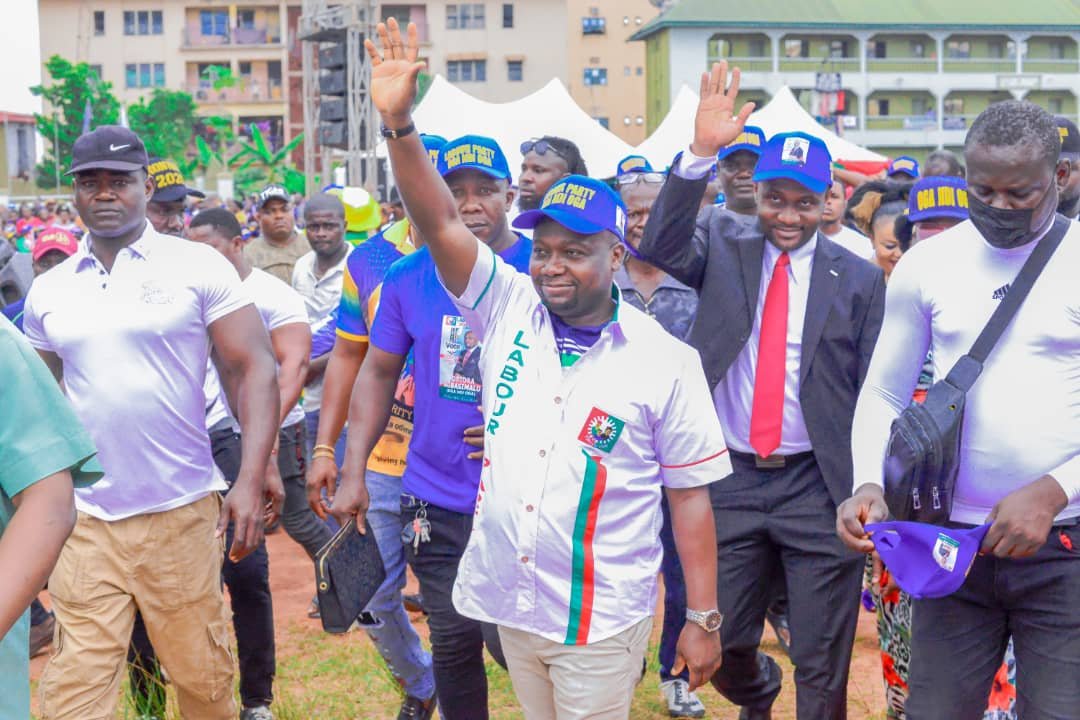 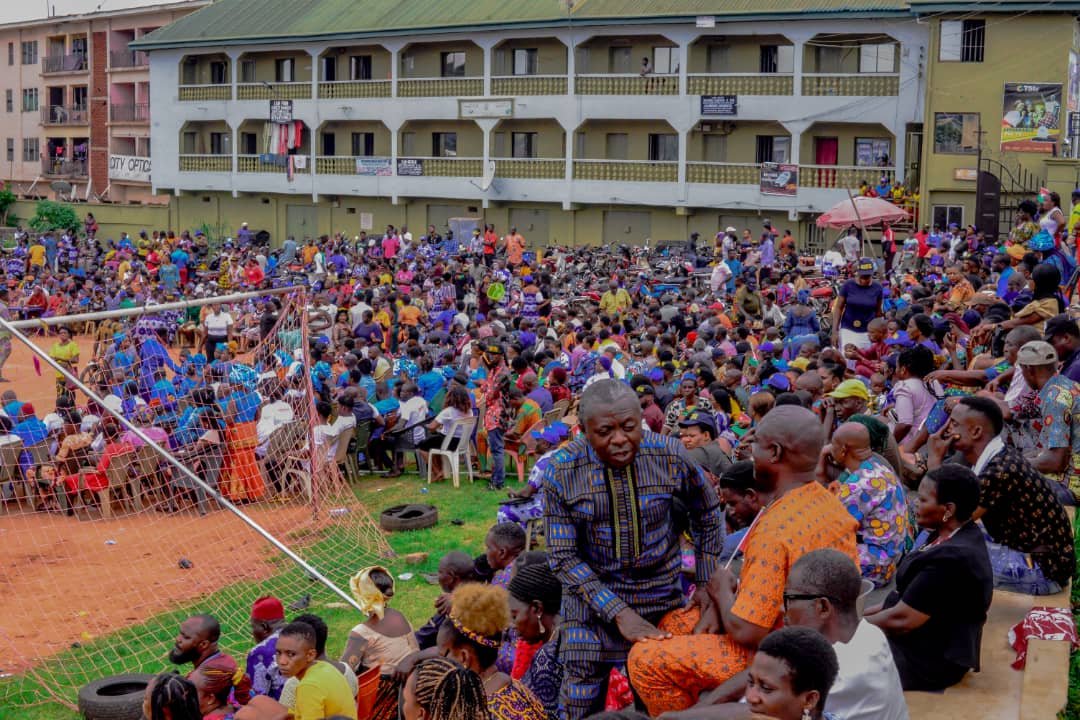 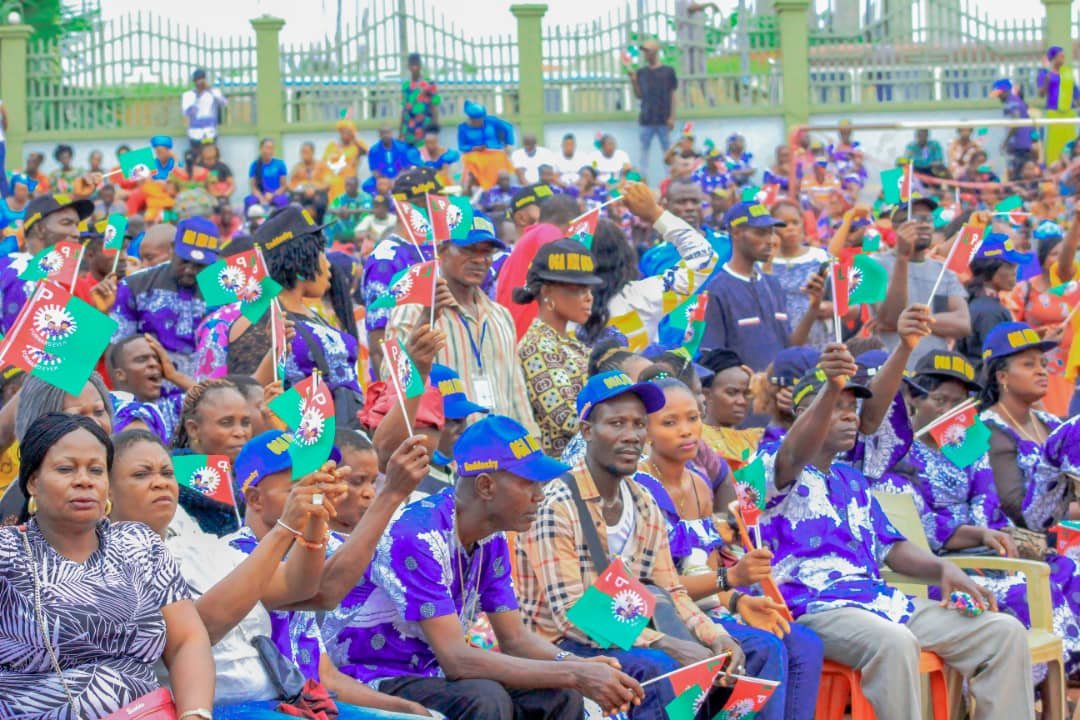 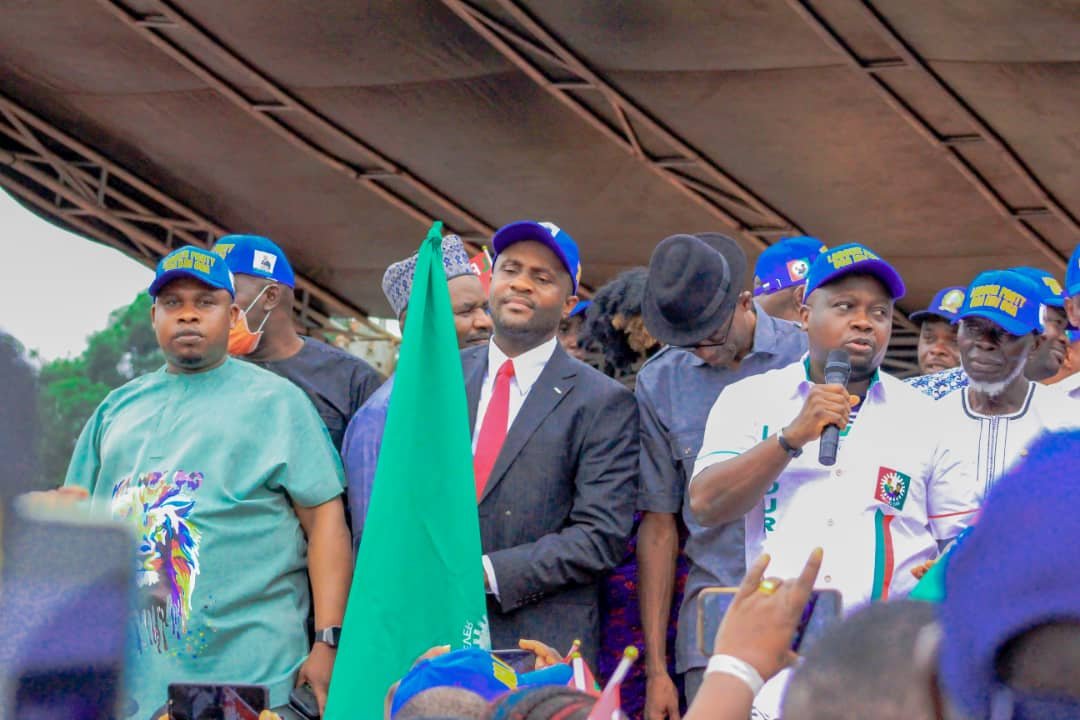 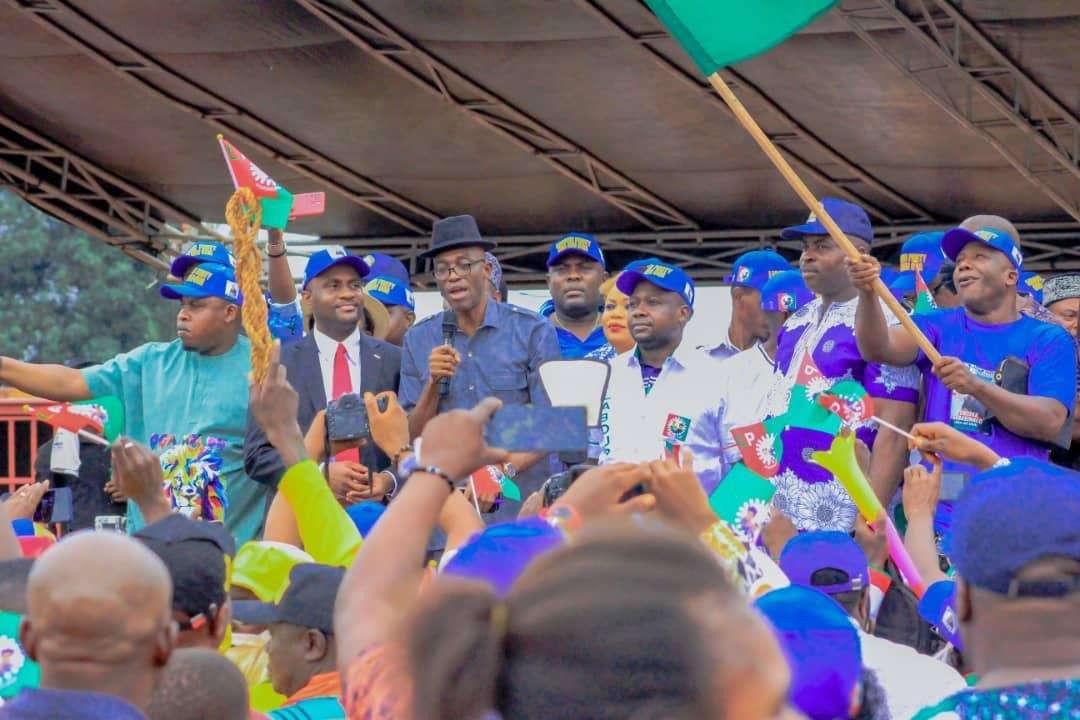 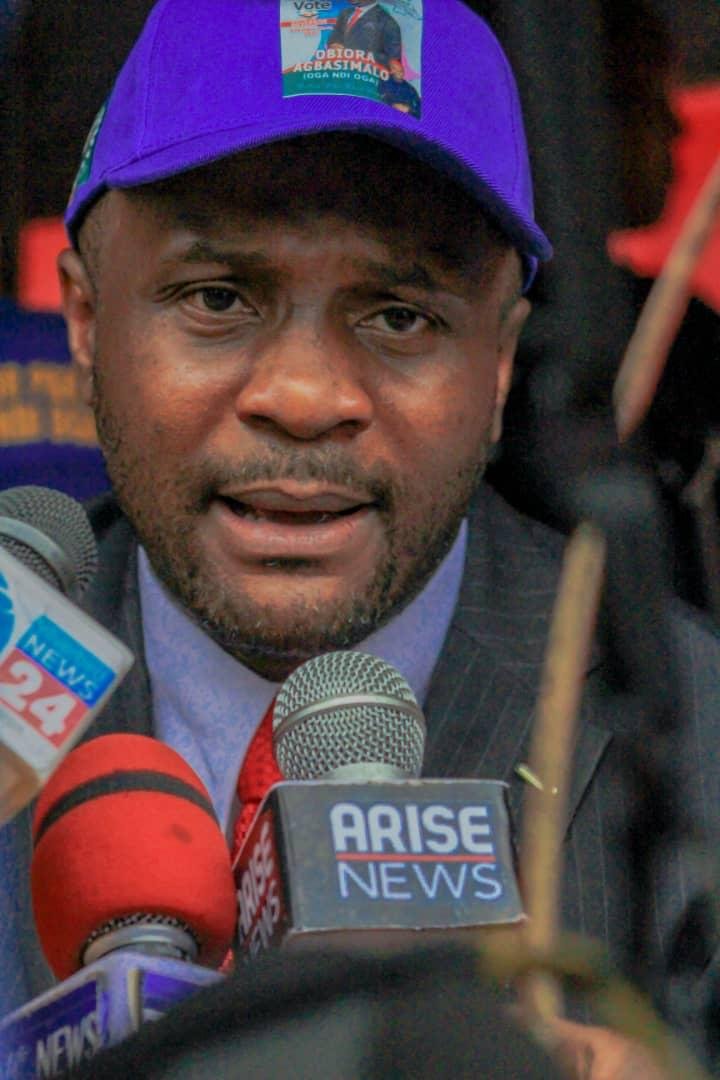 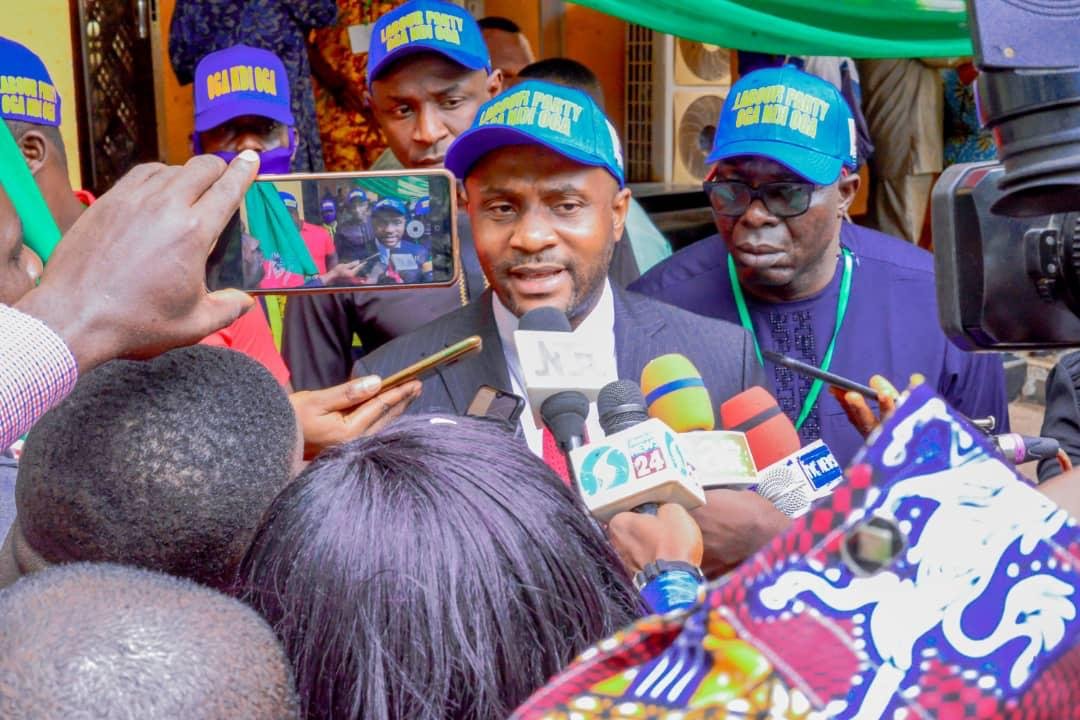 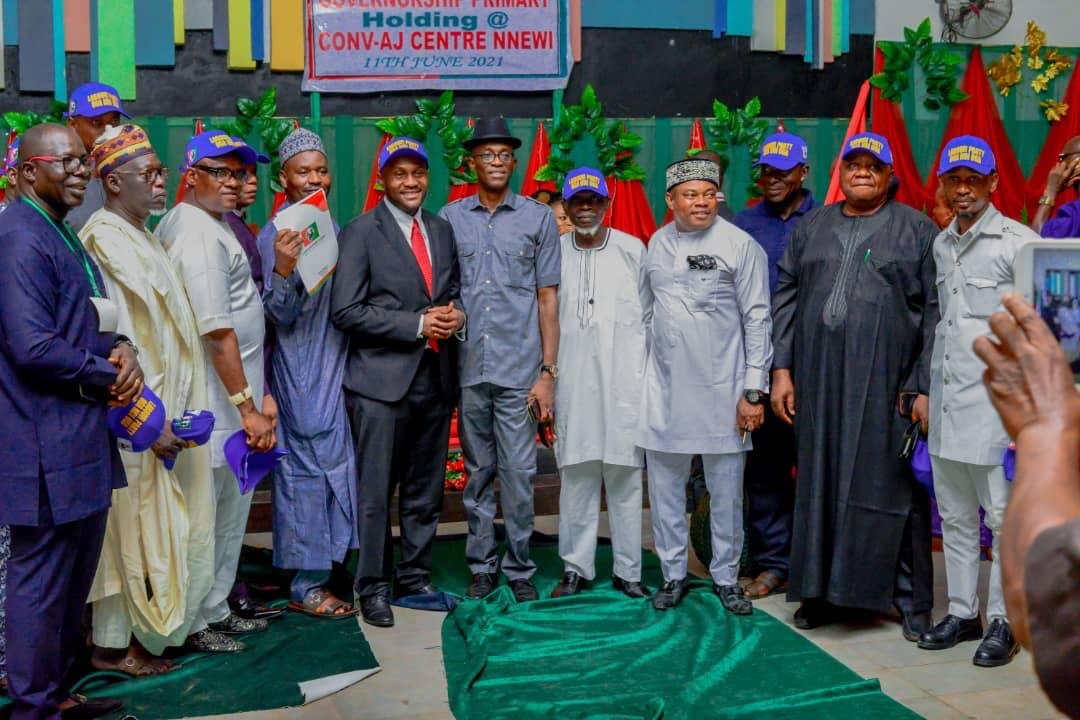 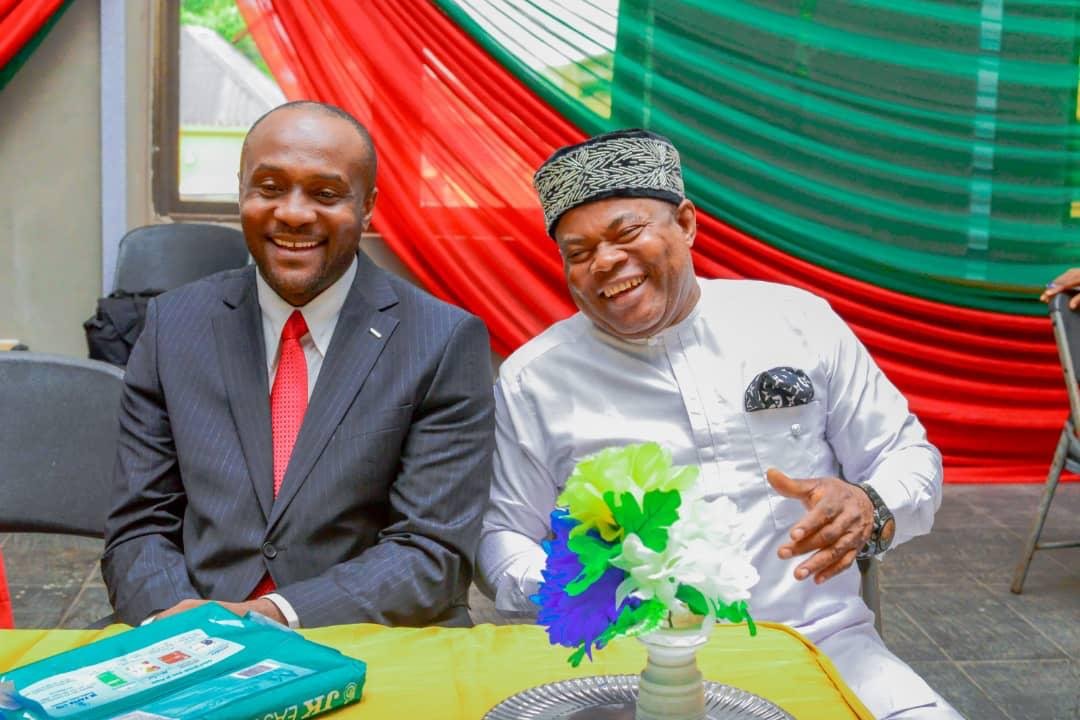 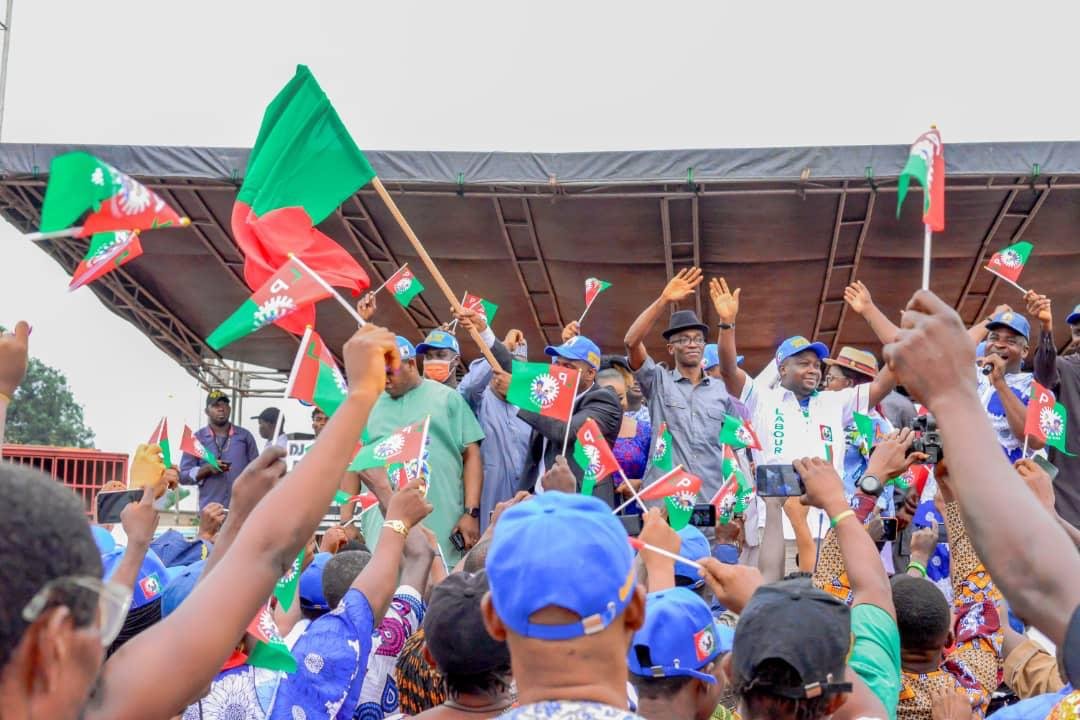 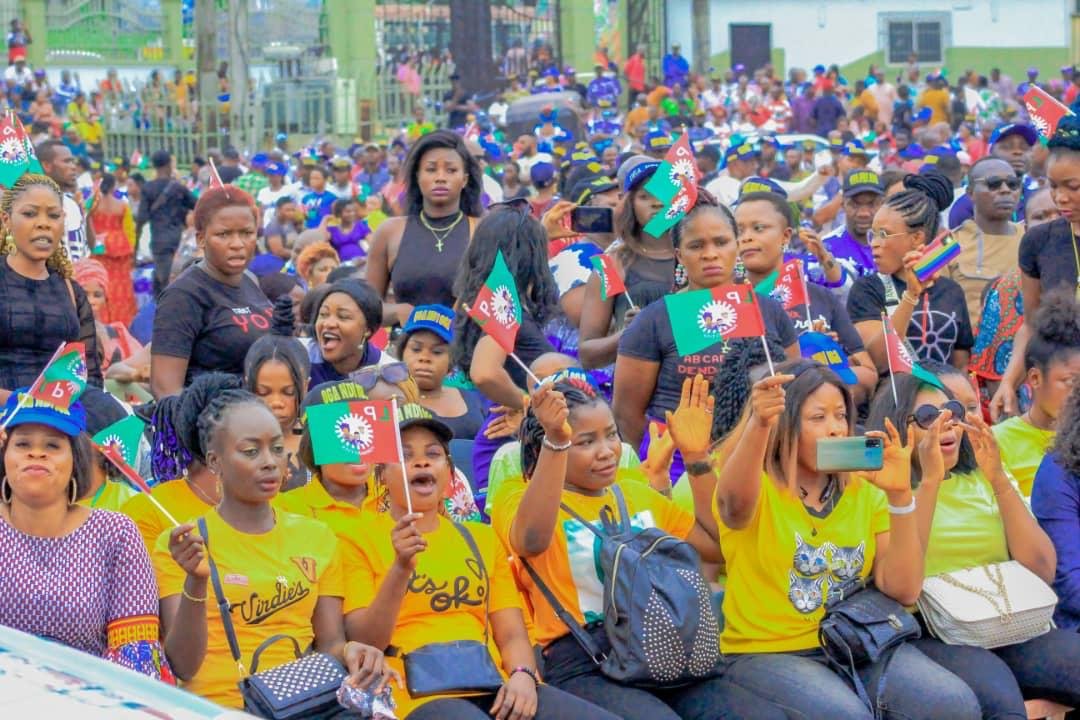 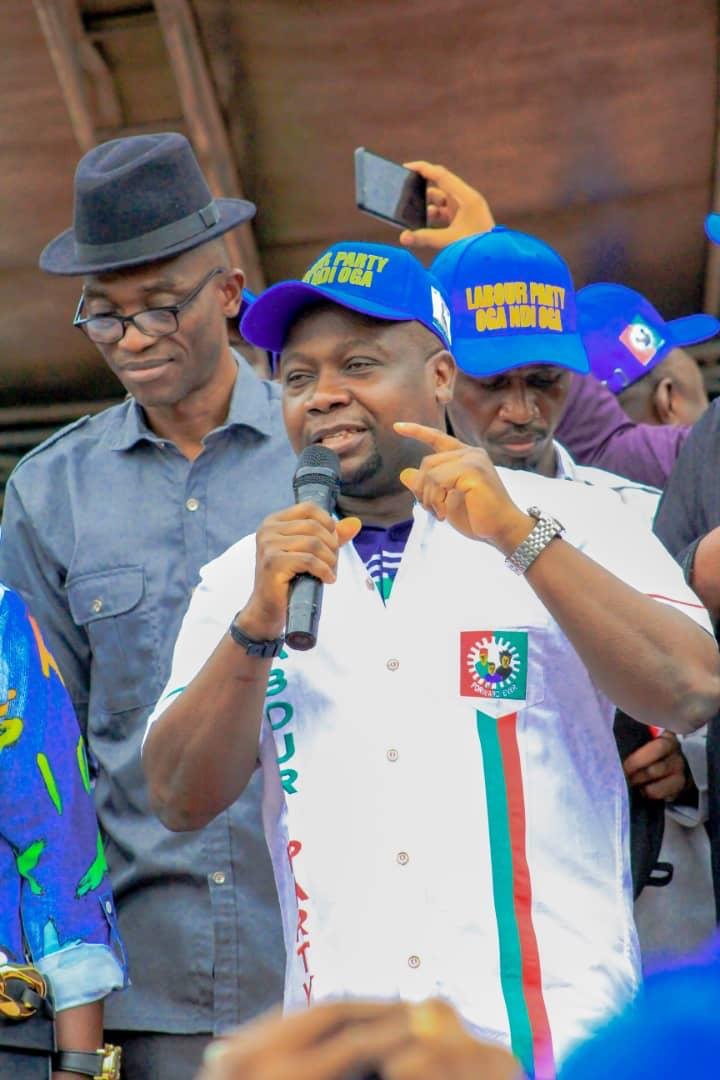 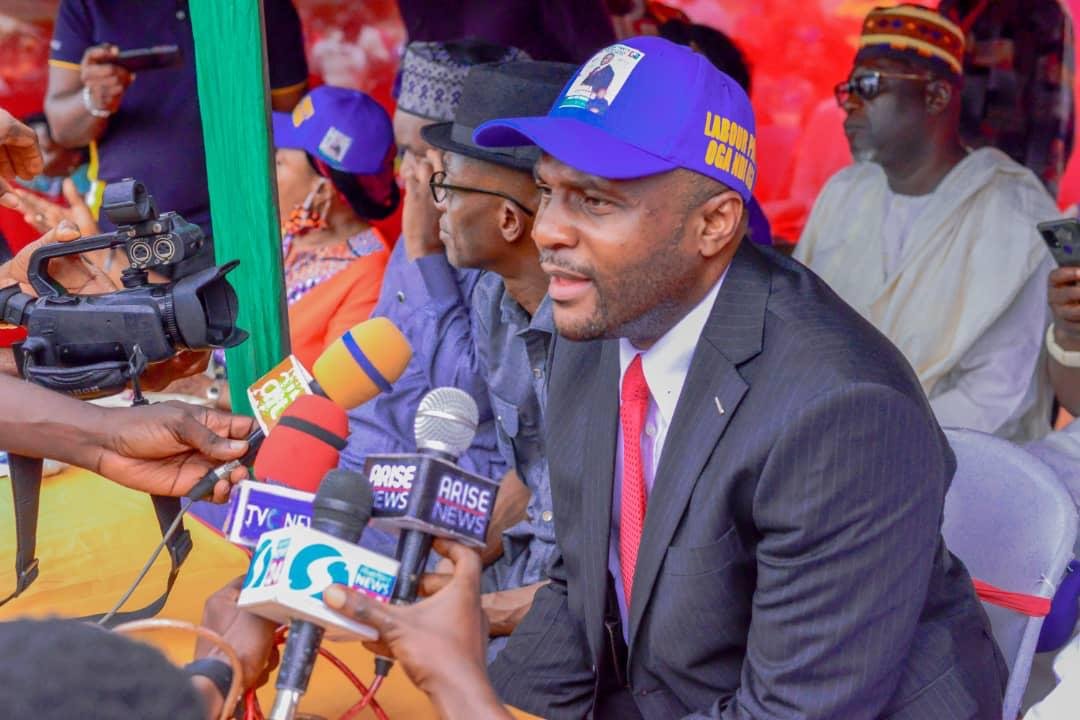 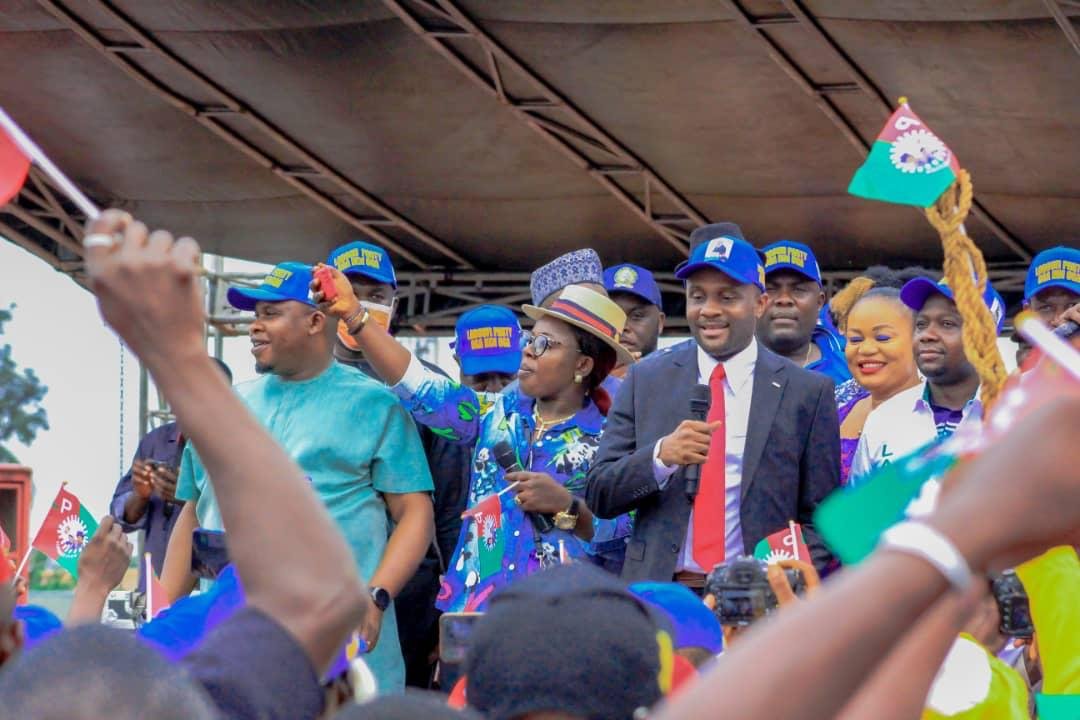 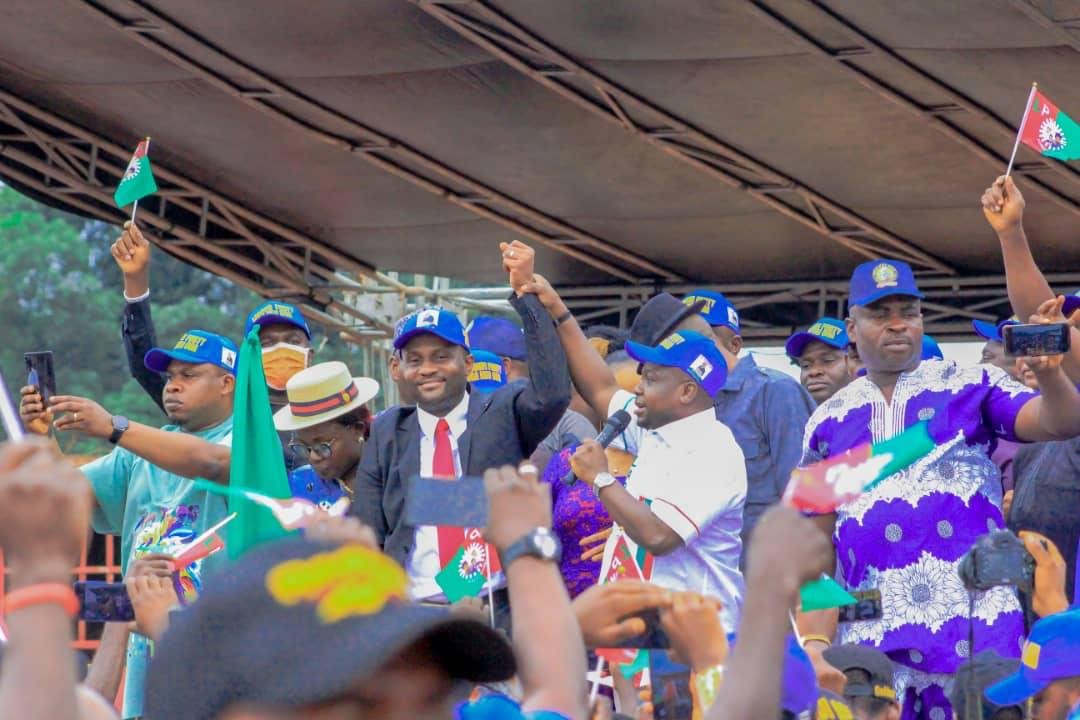 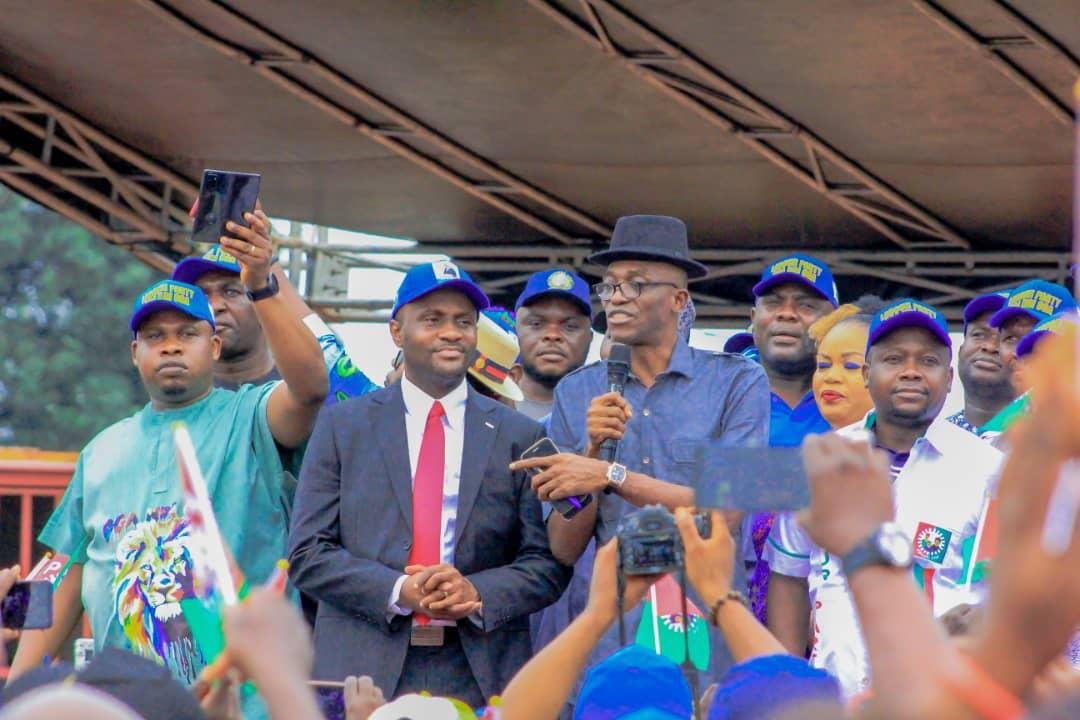