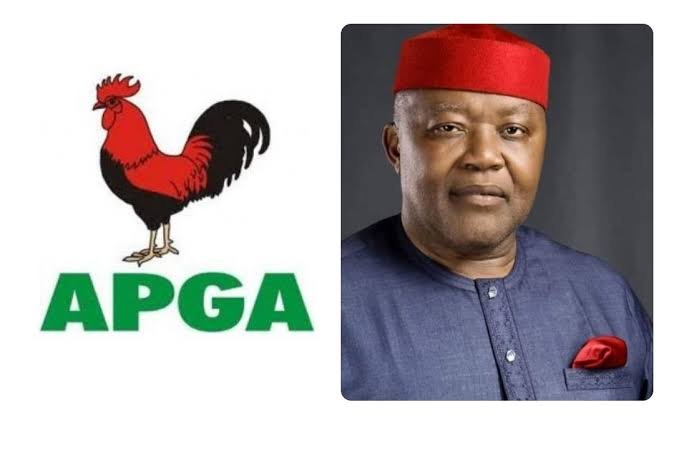 The APGA leading governorship aspirant in the forthcoming governorship election in Anambra has hailed the APGA party leadership on the release of dates and lists of activities leading to the party primary election.

According to the press release made available and circulated in the media by the All Progressive Grand Alliance (APGA) the date for the party’s governorship primaries in Anambra State has been fixed for June 23, ahead of the governorship election holding later in the year.

In the guideline released by the party, it said Expression of Interest forms will cost N2 million, with Nomination forms priced at N20 million.

However, female aspirants and aspirants living with disabilities will be granted 50% discount of the amount.

The tentative timetable of activities for the November 6 governorship poll signed by APGA’s National Organising Secretary, Mr Ifeanyi Mbaeri, said the National Working Committee (NWC) will meet on June 27 to ratify the party’s governorship candidate for the Anambra governorship election.

According to the guideline obtained by newsmen, the APGA said sale and return of nomination forms will be done from May 25 to June 8.

In addition, the party said that a special ward congresses for election of ad hoc delegates
in the 326 wards in Anambra State on June 15, while special state congress/primary election in Awka, Anambra state on June 23.

The guideline said that resolution of appeals/disputes arising from the Primary Election will be held at APGA National Secretariat Abuja on June 25.

Female Aspirants and Aspirants living with Disability shall pay only 50% of the amounts stipulated above for both the Expression of Interest and Nomination Forms.

Nze Akachukwu Nwankpo Campaign Organization has been worked round the clock to ensure a successful outing at the forthcoming governorship primary election.